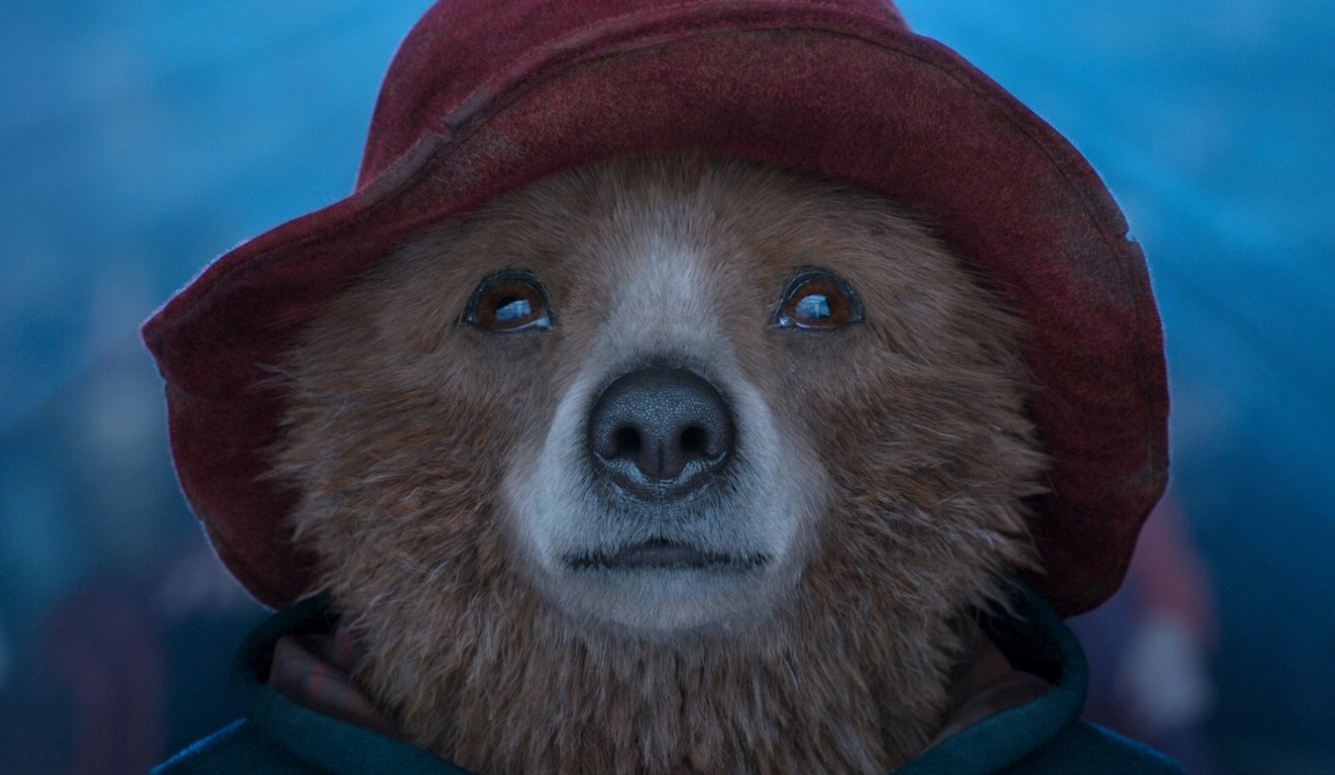 Subtitle: “I grew up in the 1960s and ’70s and I’m happy to report that, for the most part, television and mainstream cinema today are orders of magnitude better than they were in my salad days.”

The writer is responding to a book by conservative NY Times columnist Ross Douthat called The Decadent Society, in which Douthat “complains that Hollywood has become too reliant on reboots, remakes, sequels, and spinoffs” as Mims characterizes him.

The article then goes on with reams of examples of how TV shows in the ’60s were derivative of each other — shows that were spin-offs of other shows, script writers who recycled basic plots, even entire scripts, from one show to the next. (They could get away with this because there were no VCRs at the time; studios could assume each episode of a TV show would be seen once, at most twice. (Just as many TV shows of the ’60s, like Trek, used the same guest stars over and over in different roles, assuming the audience wouldn’t notice, or remember.) Whereas these days everything goes to DVD or to streaming and can be seen over and over, with all that that entails.)

And how movie franchises of the ’70s became worse and worse from film to film, because the studios took them for granted and assigned lesser and lesser directors to each sequel. Airport; Planet of the Apes.

Whereas modern franchises, which yes may seem to dominate the theaters, get better from film to film, at least judging by critical acclaim and box office receipts…

But the discussion of TV and movies, then and now, isn’t of my primary interest.

What I see here is yet another example, in this case Douthat’s (a conservative, of course), of how the past is perceived, through selective memory and rose-colored eyeglasses, to be superior to the present. Part of the “good old days” syndrome, and MAGA, which perpetually drives conservatives. Sims calls people like Douthat “declinists.” Pining for a glorious past that didn’t actually exist.

Douthat and other disconsolate declinists see the contemporary proliferation of film and television franchises as evidence of American cultural decline. In fact, these new series offer pretty convincing evidence of American cultural improvement. After all, it’s not as if no one ever tried to create film franchises in the second half of the 20th century. It’s just that, for the most part, they were very bad at it.

Hollywood [now] isn’t worse at finding original projects, it is simply a lot better at following them up with successful sequels, spinoffs, and reboots.

Declinists are an inevitable part of every generation’s commentariat, gloomily pronouncing that everything is bad and getting worse and that nobody else seems to notice or care.

And yet… my impression of the science fiction/fantasy field, in the context of its history some hundred years now, is that it peaked sometime in the 1980s, or maybe the ’60s, or *maybe* even the 2000s, and is now in decline, or becoming decadent in the sense that science fiction is becoming overwhelmed by fantasy, and that science fiction itself has devolved into mere variations of tried and true themes. Dangerous robots. Human settlers battling dangerous aliens. And so on.

— Now I will be the first to admit that I haven’t *read* a great deal of current SF over the past 20 years, certainly not compared to how much I read in the ’70s and ’80s and ’90s. I have tried; recently in fact I read a half dozen current SF novels, most of them award winners, and found most of them extraordinarily ordinary. See 4 March 2022 blog post.

I’ll keep trying. Certainly Kim Stanley Robinson’s novels are as good anything in the history of SF. But others (like PdF) have noted the lack of emergent trends, or movements, or even distinctive writers, over the past twenty years, compared to the decade-long movements of the 20th century (hard sf in ’40s; social SF in the ’50s; new wave in the ’60s; women writers and the reemergence of pulp SF (via Star Wars) in the ’70s; cyberpunk in the ’80s; the splintering into subgenres in the ’90s. The main trend I see in the 21st century is the emergence, to put it crudely, of identity politics — it now matters, in many senses (publications and awards limited to particular groups) *who* is writing, rather than *what* they are writing about.

There is likely a legitimate point to this shift of focus. The world is not made up of 1950’s style white American engineers who managed to solve every problem. There might be as many different approaches to solving problems, encounters with aliens, and so on, as there are differing human cultures. I need to explore more. This is a quick blog post, not a considered conclusion that anyone should quote, or hold me to. I will keep exploring.

One year anniversary cardiologist visit today, with several tests done and another big one (catheter biopsy) due on Thursday. I’m doing fine! I’m still alive. I think I can still make plans, not just 6 months out, but maybe for 2 or 5 years.