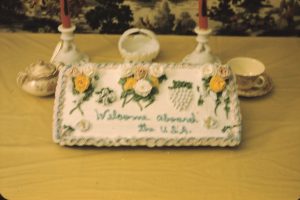 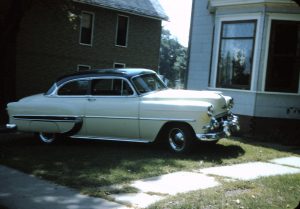 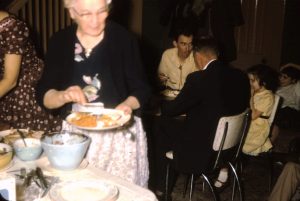 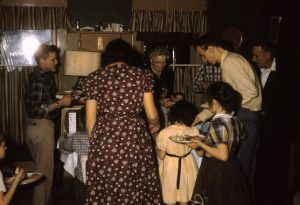 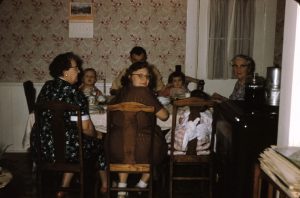 Here are my parents. 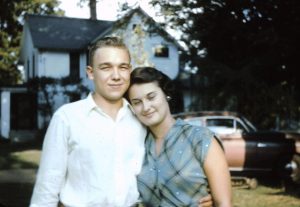 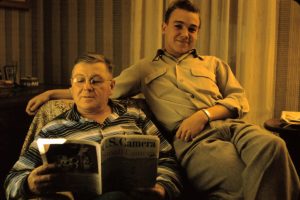 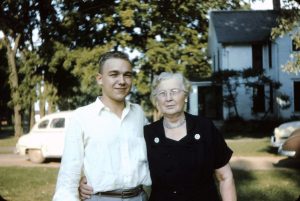 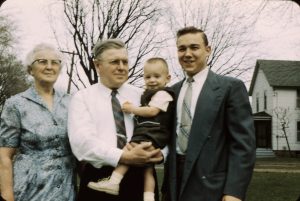 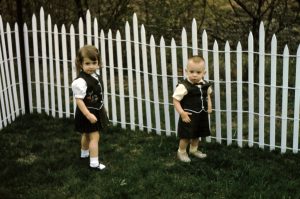 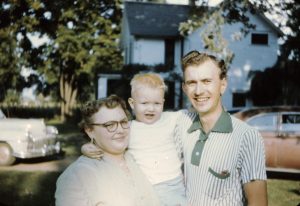 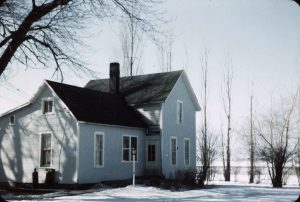 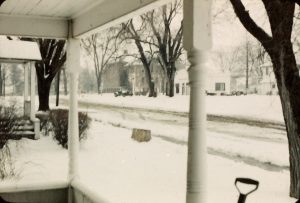 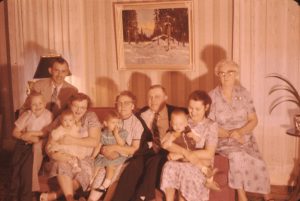 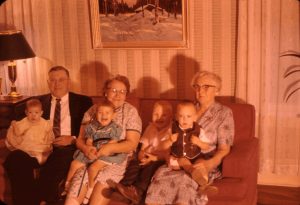 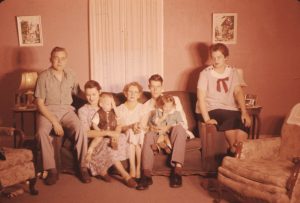