Here’s a NYT piece from almost a year ago, which I neglected to post at the time but which has stayed in my mind sufficiently that I tracked it down to finally post and comment about now. It’s about how different people observe Facebook very differently. And how this is a crucial component of the US’ current political divide. 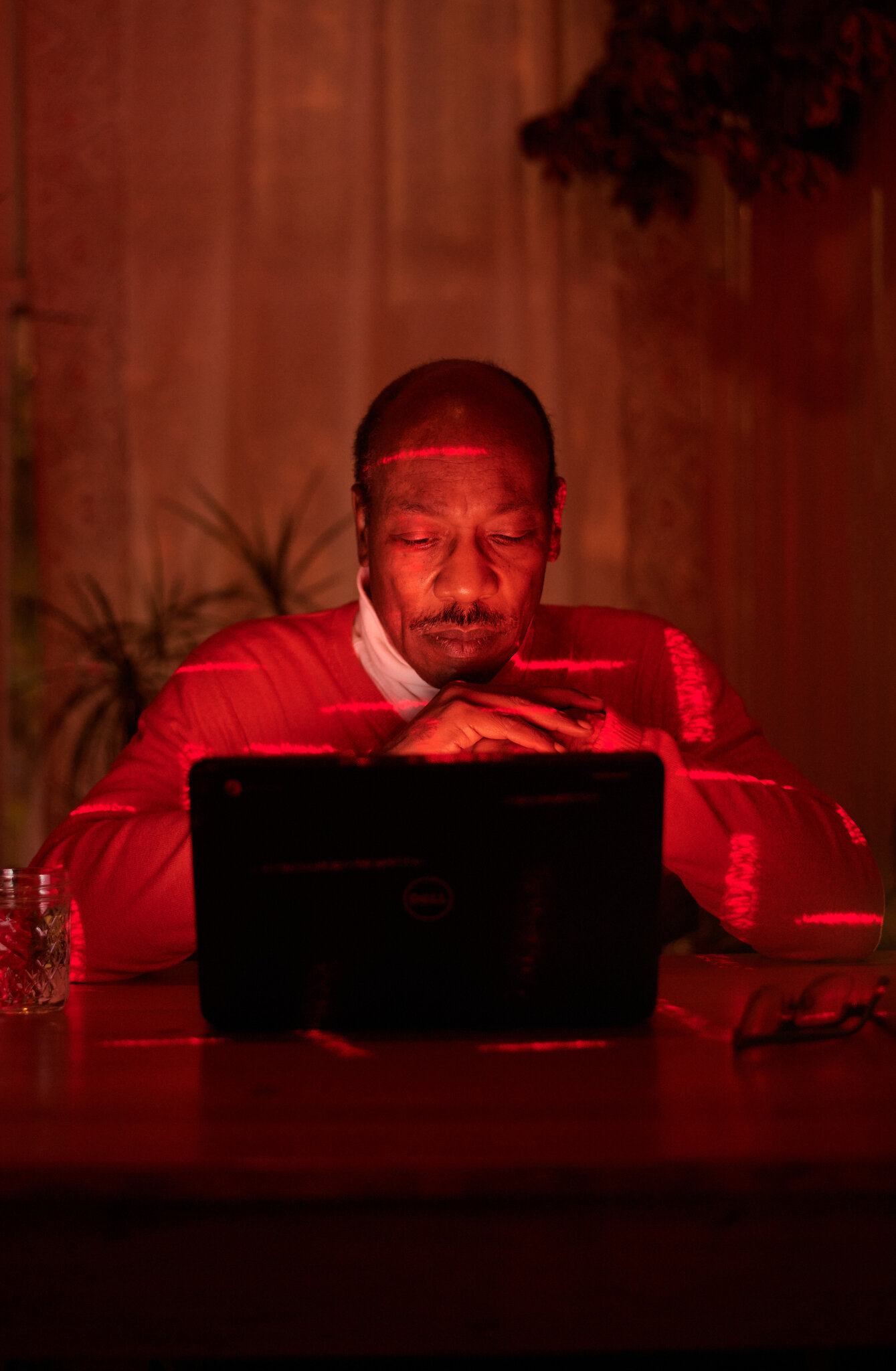 NYT, Charlie Warzel, 24 Nov 2020: What Facebook Fed the Baby Boomers, subtitled, “Many Americans’ feeds are nightmares. I know because I spent weeks living inside two of them.”

In mid-October I asked two people I’d never met to give me their Facebook account passwords for three weeks leading up to and after Election Day. I wanted to immerse myself in the feeds of a type of person who has become a trope of sorts in our national discussion about politics and disinformation: baby boomers with an attachment to polarizing social media.

I went looking for older Americans — not full-blown conspiracy theorists, trolls or partisan activists — whose news consumption has increased sharply in the last few years on Facebook. Neither of the two people I settled on described themselves as partisans. Both used to identify as conservatives slowly drifting leftward until Donald Trump’s takeover of the Republican Party offered a final push. Both voted for Joe Biden this year in part because of his promise to reach across the aisle. Both bemoaned the toxicity of our current politics.

First he describes 62-year-old Jim Young. “His news feed is a dizzying mix of mundane middle-class American life and high-octane propaganda.” With samples.

The feed goes on like this — an infinite scroll of content without context. Touching family moments are interspersed with Bible quotes that look like Hallmark cards, hyperpartisan fearmongering and conspiratorial misinformation. Mr. Young’s news feed is, in a word, a nightmare. I know because I spent the last three weeks living inside it.

The writer notes, “[W]hat goes on in most average Americans’ news feeds is nearly impossible for outsiders to observe.”

The other feed was that of Karen Pierce, a 55-year-old schoolteacher from Virginia. Her feed were mostly “anodyne statements” about support for Biden and lots of cute dog photos.

Yet, in my conversations with Ms. Pierce over the last month, she expressed just as much frustration with her experience on Facebook as Mr. Young. “It’s so extreme,” she told me in mid-October. “I’ve watched people go from debating the issue to coming up with the craziest thing they can say to get attention. Take the whole anti-abortion debate. People started talking, then started saying ‘if you vote for Biden you’re a murderer.’ Now there’s people posting graphic pictures of fetuses.”

The article goes on about how these people made Facebook friends.

The psychological toll of watching friends lose touch with reality has both Mr. Young and Ms. Pierce re-evaluating their choice to spend so much time on the platform. Mr. Young, for his part, tried to stay off during election week; Ms. Pierce is heartened that her feed has become less toxic after her Facebook sabbatical and is planning another. “My emotional and mental state improves greatly the further away I get from this place,” she told me.

Aligned with this is what I posted on 9 Oct, about how easily Facebook serves you links to QAnon:

She said that a person who does nothing more than follow Donald Trump, local news, and some other associated topics, Facebook’s algorithm determines, “Within a week you see QAnon. In two weeks you see things about white genocide.”

Facebook seems to amplify the worst aspects of every person.

OK then, what about me?

I am right now, this evening of 1 Nov 2021, going to reboot my computer, bring up my browser and open Facebook, and record here the first 10 posts that I see.

1, post by writer Chaz Brenchley, from 5h ago, showing a map of Australia divided into various political zones.
2, a sponsored link from “Liquid Death Mountain Water” which seems to be “that human meat is murder” and so on… seems to be a joke, or spoof.
3, a post by my niece, Jordan Elizabeth Sherrouse, commenting about a photo of her husband, Paul Sherrouse, holding their newly born fourth daughter.
4, a photo by my brother-in-law Scott Thomson showing his and his family’s Halloween costumes, based on Maleficent.
5, a “suggested for you” post from Mac’s Motor City garage.com, about Ford’s X-100, a 1953 dream-car.
6, a post by Fb friend Tom Dupree, quoting a Washington Post article about “There are no more dog whistles”
7, a sponsored post from Rad Power Bikes, about ebikes
8, a post from Black Gate editor John O’Neill about author Robert V.S. Redick reading the new Claire Suzanne Elizabeth (C.S.E.) Cooney novel.
9, a post by Paul Di Filippo of a photo of something called Bus + Truck = Bruck
10, a post by Moshe Feder linking a NY Times article about “The Stunning Grandeur of Soviet-Era Metros”.

P.S. For all these months I thought the article I saw months ago was a first-person account by a woman about her father, and how he had been sucked in to a Facebook feed of hatred and conspiracy theories. I can’t seem to find such an article. Evidence of my own biased memory? The one discussed above is closest I found to what I remembered.