Ls&Cs: Writers’ Blogs; The Secret in the Diary

I should have established that the context for yesterday’s piece about Republicans and Democrats was not about partisanship, but as another example of a counter-intuitive notion, how things have changed over the decades and centuries, so that what might seem true now wasn’t necessarily true then. Like the items I’ve run about birthdays, and days of the week. The same it seems to me might be said about the concept of Constitutional originalism, which some scholars insist upon — except for the part about “well-regulated militias.” 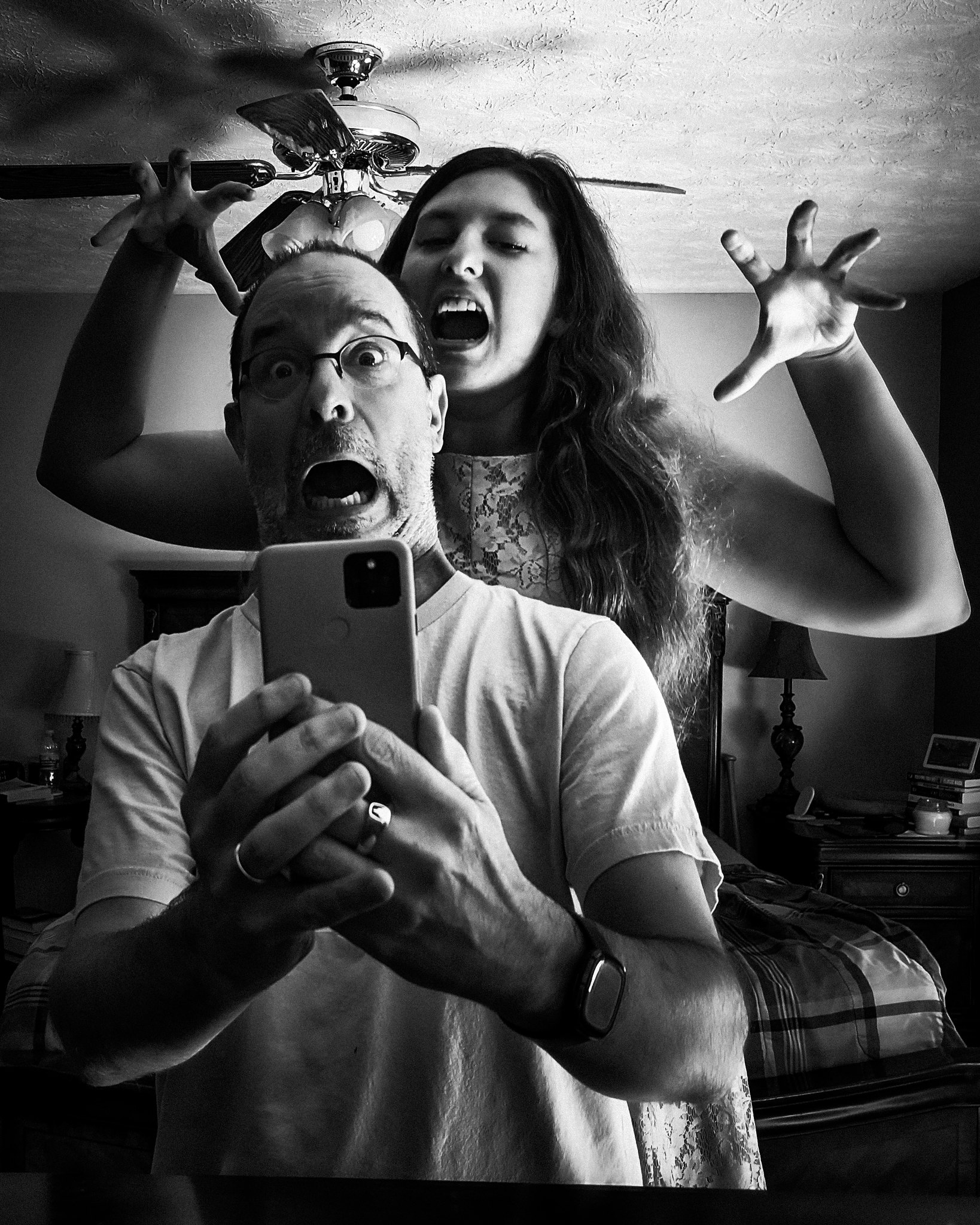 For all that I write a now-daily blog, I don’t look at very many others’ blogs. I suppose I should try. Of SF writers, I do look at John Scalzi’s Whatever, which actually is daily, though it’s not always about himself; often he gives his daily post over to fellow writers with new books out (like Jeremy Szal on 29 Nov). And he only occasionally addresses social or political issues, though when he does, I find him very reasonable and well-thought-through.

The other writer’s blog I look at regularly is David Brin’s Contrary Brin. He posts just once a week, sometimes on political matters, sometimes on SF matters, and he’s active on Facebook, though it’s gradually sunk in to me that his Fb posts are often consolidated into his weekly blog posts.

And of scientist’s blogs, my favorite link, one of my daily clicks, is to Jerry Coyne’s Why Evolution Is True, the title of his well-known book (one of the two best explications of the current evidence for evolution I know), though he only rarely discusses scientific issues, and even then, the ones he discusses are fairly abstruse. Instead he posts wildlife photos from his readers; photos and videos of cats; and he’s currently on a crusade against the various kinds of “wokeness” on college campuses, that has led to the cancellation of speakers who invite any kind of controversy, though that’s about as far as he gets in politics.

There are several regularly updated sites by other famous scientists or intellectuals that I check out once in a while: Robert Wright’s NonZero; Sean Carroll’s Mindscape Podcast; Michael Shermer’s The Michael Shermer Show; and Sam Harris’ Making Sense. These folks don’t post daily blogs so much as they do regular, e.g. weekly, podcasts (the links I’ve provided), with other prominent scientists and intellectuals. These are good ways to get a take of these others’ ideas or current books without having to read all their books (who has the time?), but at the same time I rarely listen to podcasts. They are too slow; I’d rather read the transcript, which sometimes I do.

I sometimes wonder where *they* — especially Shermer and Carroll and Harris — get the time to arrange and record the podcasts. Don’t they have a job? Well, maybe not; if they’re retired from teaching, or are writers by profession (Harris, Wright) (ASAIK only Carroll is still a working scientist, at CalTech).

So these are sites I visit only every couple three weeks. I rarely listen to their podcasts, but sometimes skin the transcripts, and if I don’t know who the interview subject are, at the very least I do some internet skimming to find out.

I began this with the intent to quote from David Brin’s latest post. Again, this isn’t about partisism, per se, but it’s about how different kinds of people engage with the world.

I should note that Brin puts some people off; he can be contentious and overheated. But his ideas are always stimulating.

David Brin, 4 Dec 2021: How did Politics Become Only About Incantations?

While degree and severity differ from far-left to the entire-right, so much of today’s politics is about symbolism that it’s hard to recall, sometimes, our heritage as pragmatic, scientific civilization bent on fact-driven self improvement and reform.

Some of these symbol battles are long-overdue, like tearing down Confederate monuments-to-utter-treason that were imposed on us by the 1920s KKK. I’m less convinced by the some of the more extreme ‘trigger warnings’ that give Tucker-Hanninanity nightly grist, but clearly some linguistic adaptations are timely and worth negotiating.

It’s far worse, of course, on today’s entire-right, where almost every issue is symbolic. Seriously, name an exception, from “wearing a mask turns you into a slave” to excusing 35,000 registered Trumpian lies because “at least they owned the libs,” all the way to an obsession over the naming of naval warships. Oh, and their nightly rants accusing liberals of symbol-obession.

Again, please chime in with even one Foxite ‘issue’ that’s not fundamentally more symbolic – or based on disproved mantras like Supply Side – than about practical solutions,

(Does this link work?)

The GENERAL point about liberalism applies not only to markets, but most other fields of human endeavor – human beings are inherently delusional! And if they have inordinate power they will enforce those delusions. Liberalism is NOT just about markets, but all arenas in which we can catch each other’s delusions and correct them through competitive accountability and criticism.

(The comment goes on.) This understanding, of course, corresponds to the growing consensus that humans are subject to mental biases, and employ rhetorical fallacies to win, rather than to be right. And the idea, stated by the new Pinker book that I will summarize here shortly, is that — to quote my notes, his major theme stated in his preface — “none of us is rational enough to consistently come to sound conclusions: rationality emerges from a community of reasoners who spot each other’s fallacies.”

Endpiece: The Secret in the Diary?

This was the title of a Nancy Drew mystery, inherited from my mother, as I recall.

In recent weeks I have gone through the metal boxes of slides that I inherited from my father, photographing many of them for eventual posting on this site.

Yesterday I went into my downstairs closet to inspect the last couple boxes of family photos that I had.

And I discovered something I can’t believe I had not noticed before: a small red-bound Memo book containing a “diary” of “Our Trip through Wales and England, 1955,” written by my mother, in May 1955, some 3 months before I was born. The diary, of course, explains the sequence of b&w slides I’ve been scanning lately. So I’m surprised that according to this diary, their trip only took 5 days!

At the same time, my mother’s cursive handwriting is only intermittently legible. I can read most of it, but not every word. Is there some secret there I haven’t yet perceived? I’m tempted to transcribe as much as I can, then post scans on Fb for any help my friends there might provide.

Y accuses me of living in the past.