We are now witnessing war in Europe, 60 years after World War II ended and the historians and prognosticators thought it would never happen again. But nothing, I think, will never happen again. There will always be despots and authoritarians who want to make their mark on the world, even if as a villain. It’s an aspect of human nature, that global culture has still not managed to control. 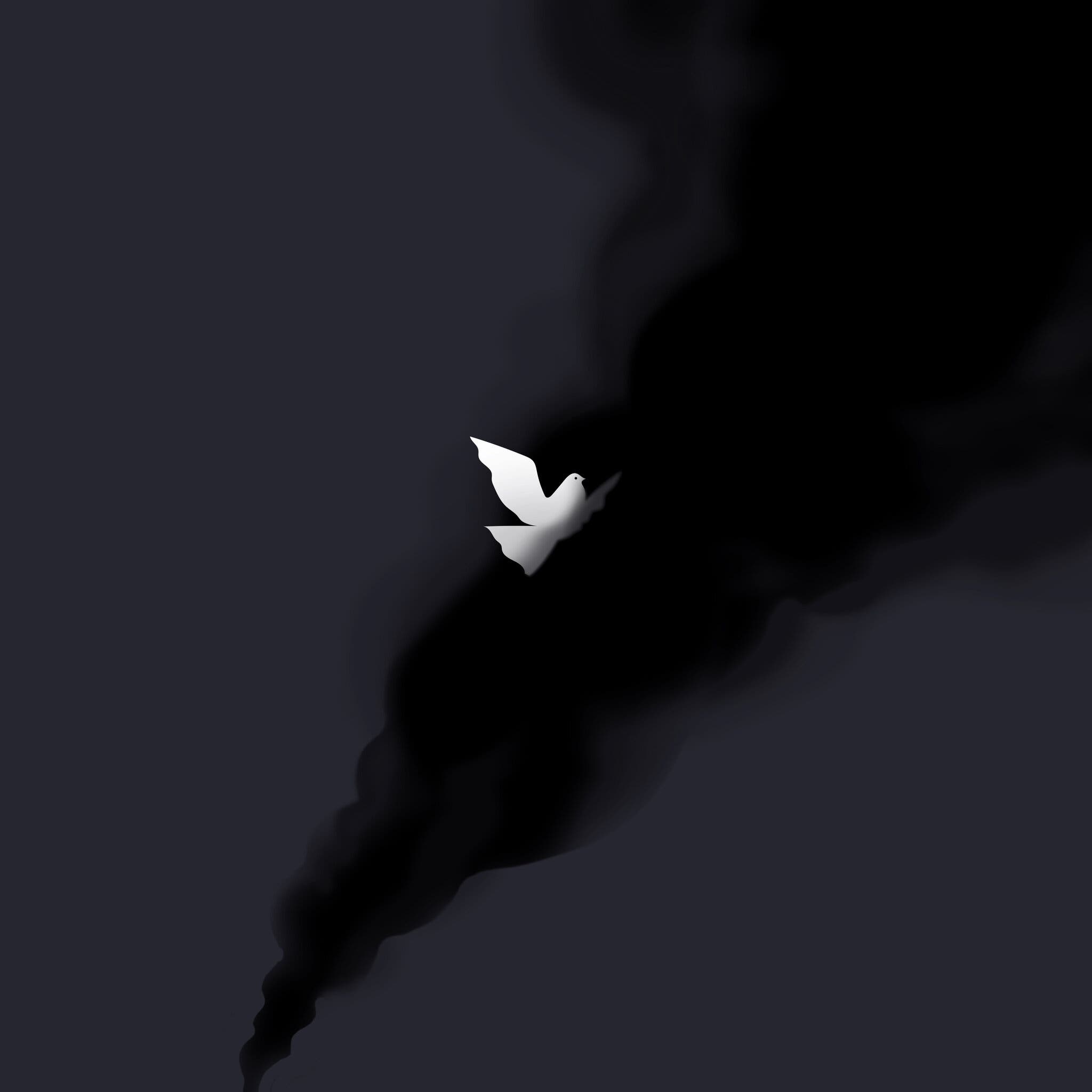 But I’m most fascinated about how the supposedly moralistic Christians support not only Trump, but Putin, and his invasion. Because Putin is against ideas that the Christian right is against, apparently.

NYT, 24 feb 2022: Trump Praises Putin, Leaving Republicans in a Bind, subtitled, “G.O.P. leaders, while condemning Russia’s invasion of Ukraine, were silent on comments made by the former president. Some figures on the right amplified them.”

Trump’s comments suggest he wished he could have done something similar with Mexico. I.e., invade it.

“I went in yesterday and there was a television screen, and I said, ‘This is genius.’ Putin declares a big portion of the Ukraine, of Ukraine, Putin declares it as independent. Oh, that’s wonderful,” Trump said in an interview on “The Clay Travis & Buck Sexton Show.”

The ex-President added: “So Putin is now saying, ‘It’s independent,’ a large section of Ukraine. I said, ‘How smart is that?’ And he’s going to go in and be a peacekeeper. That’s the strongest peace force,” Trump said. “We could use that on our southern border. That’s the strongest peace force I’ve ever seen. … Here’s a guy who’s very savvy. … I know him very well. Very, very well.”

NYT, Frank Bruni, 24 Feb 2022: Putin Is Teaching Us a Brutal Lesson About History

The homepage link was “Boomers Thought We Had Evolved Past Barbarism. Ukraine Proves Otherwise”

And then there are all these conservatives and Republicans who blame Russia’s incursion on Ukraine on… various things they personally don’t like. Much as religious fundamentalists blame severe weather and other catastrophes on things they personally don’t like, e.g. the gays, contraception, civil rights, and so on, as if God (whom they presume controls the weather as a judgment upon morality) agrees with their distastes. Here is a collage of articles about various right-wing excuses for Putin’s invasion of Ukraine, because of things right-wingers disapprove of.

Trump himself blames it on the rigged election.

Or, as someone said just yesterday, the whole invasion is fake news; Erick Erickson on the environmentalists; Charlie Kirk on Greta Thunberg.

This is all about projection and motivated reasoning.

This entry was posted in Conservative Resistance, Morality, Politics. Bookmark the permalink.