LQCs: Narratives and Reality, about San Francisco, Convoluted Conspiracy Theories, and the Invasion of Ukraine 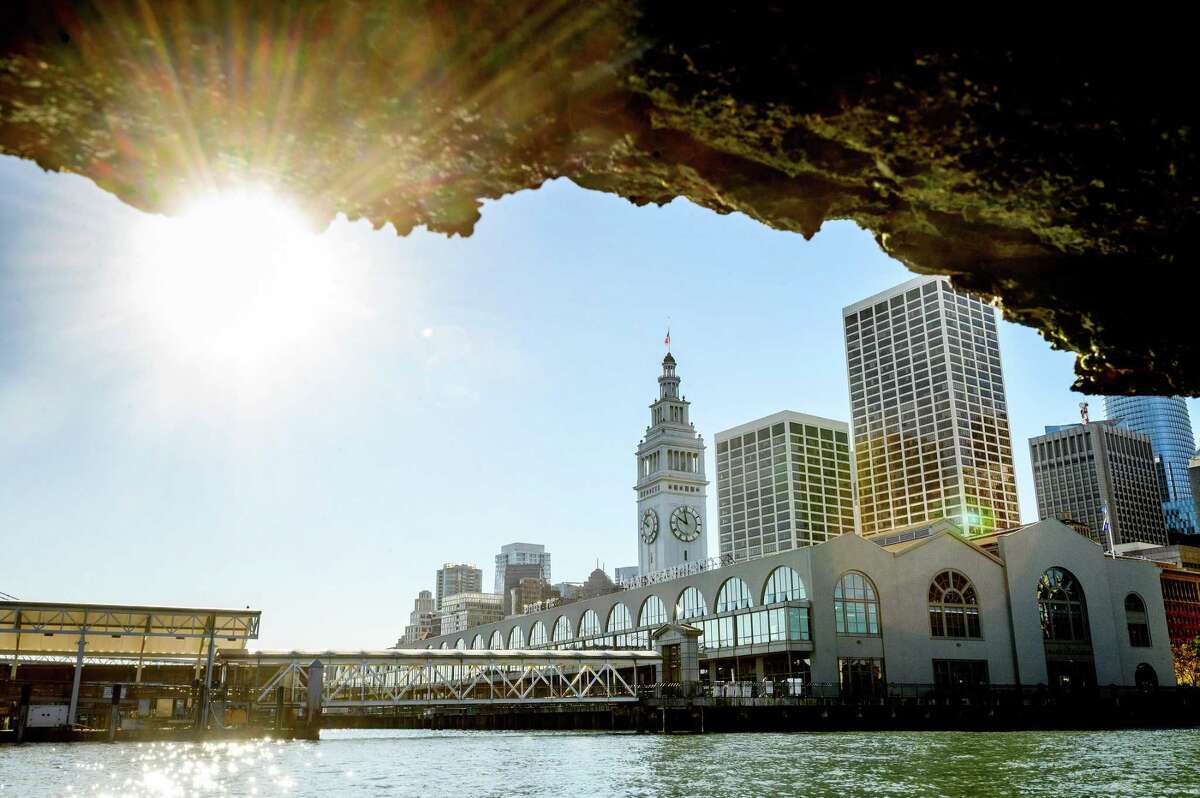 San Francisco Chronicle, 5 March 2022 (in today’s print paper): The media made me think San Francisco would be an apocalyptic hellscape. But it was lovely

A visitor from the east coast spends four days in the city. He begins,

I’m not sure I’ve ever heard more discussion about a city over my lifetime than I have about San Francisco. That’s a weird thing to write, because, up until about a month ago, I’d never actually been.

An East Coaster for most of my life, my exposure to the city had mostly been confined to the apocalyptic, 24-hour news and social media cycle of crime and drugs and poverty that has come to define it.
…

I expected to find something evocative of a war zone — one where crime ran so rampant that you couldn’t walk to dinner, and if you were brave enough to do so anyway, you’d have to climb over rolling hills of drug paraphernalia and human feces to get there.

Instead, it was lovely.

And makes the crucial observation,

I would never presume myself capable of diagnosing every problem within a four-day tour of the city. But my introduction to the Bay Area was a helpful reminder that the media, of which I am a member, have a general tendency to ratchet up the negative while all but eliminating the positive, leaving consumers with a much bleaker story than exists in reality.

He gives examples, not just from Fox News, but also from CNN. To some extent this kind of thing is typical of *all* media, because what’s exceptional is news, and what’s ordinary, for millions of people every day, is not.

The item above is why I caution myself about stories like this one, which describes the contorted reasoning of many wackadoodles who think the war in Ukraine is part of some conspiracy (involving vaccines!) or that it simply isn’t real. While statistics indicate an alarming number of anti-vaxxers (and people who think the 2020 election was illegitimate), how many fringe types like the ones in this article are there, really? One clue is that some of the names in the story are names I’ve seen in other, similar stories. Are there so few of these crazies that articles on the topic all reference the same ones? OTOH, one of those names, Candace Owens, is said to have 3 million followers on Twitter. Still, that’s fewer than 1 in 100 of the American population.

Anti-vaccine influencers claim that the United States owns a network of secret biolabs in Ukraine where dangerous infectious disease research takes place. For them, it’s just obvious that Biden is sending aid to Ukraine in order to protect those assets. This rumor has been proven to be manifestly false—but that hasn’t stopped it from circulating and gaining momentum.

And: secret labs in Ukraine create viruses. And: anti-Semitism. And: how public health agencies are villains. Ending with:

Anti-vaccine activists are “always looking to see how they can mold their narrative to fit any breaking news item and fit it into a conspiracy theory,” says Ahmed. “Because the key element of conspiracy theorists is that they don’t have to rely on facts.”

Of course, all conspiracy theories are desperate attempts to make sense of a complex, often confusing world, in which most unexpected events really are random or coincidences. It’s the narrative bias gone malignant.

Meanwhile the Kremlin denies there’s a “war,” and insists their actions are about “de-Nazifying” Ukraine. And since it controls the Russian media, many Russians believe this, and don’t understand why the rest of the world is so upset with Russia.

Subtitled: “Many Ukrainians are encountering a confounding and frustrating backlash from family members in Russia who have bought into the official Kremlin messaging.”

It strikes me that “Kremlin messaging” must be a lot like Fox News (at least under Trump). Make up any narrative you want — about Putin being the good guy; about big cities (especially those run by Democrats) being hellholes — and many people will believe it!

But this is very sad.

As Ukrainians deal with the devastation of the Russian attacks in their homeland, many are also encountering a confounding and almost surreal backlash from family members in Russia, who refuse to believe that Russian soldiers could bomb innocent people, or even that a war is taking place at all.

These relatives have essentially bought into the official Kremlin position: that President Vladimir V. Putin’s army is conducting a limited “special military operation” with the honorable mission of “de-Nazifying” Ukraine. Mr. Putin has referred to the Ukrainian president, Volodymyr Zelensky, a native Russian speaker with a Jewish background, as a “drug-addled Nazi” in his attempts to justify the invasion.

Those narratives are emerging amid a wave of disinformation emanating from the Russian state as the Kremlin moves to clamp down on independent news reporting while shaping the messages most Russians are receiving.

Some of this echoes the Vietnam War, supported by some Americans who couldn’t believe that American soldiers would really commit the atrocities they were accused of. (But human nature…) It also strikes me that the Russian narrative that its forces would be welcomed as liberators, by Ukrainians oppressed by Nazis, is rather similar to the Bush administration arguments that US forces would be welcomed in Iraq as liberators. And since the Russian government controls all the media, its narrative might actually prevail, in Russia.

The big issues here are, how do we know what’s real? And to what degree does it matter? Putin apparently dismisses all the videos of bombings in Ukraine as phony, “fake news.” We are entering an era of “deep fakes,” in which images of well-known people can be created saying things they never actually said. Everything is already filtered through our sense of narrative, interpreting the world in terms of what we already believe. Is truth relative? Is mine the same as yours?

This entry was posted in Links & Comments, Politics, Psychology. Bookmark the permalink.