Big news today is that a draft of a Supreme Court decision about abortion was leaked, by someone, and the draft indicates an intention to completely overturn Roe v. Wade. As everyone’s been expecting for some time now. The shock to many isn’t the decision itself, but the fact that it was leaked, which is unprecedented. Still, the decision itself is troubling to very many people. 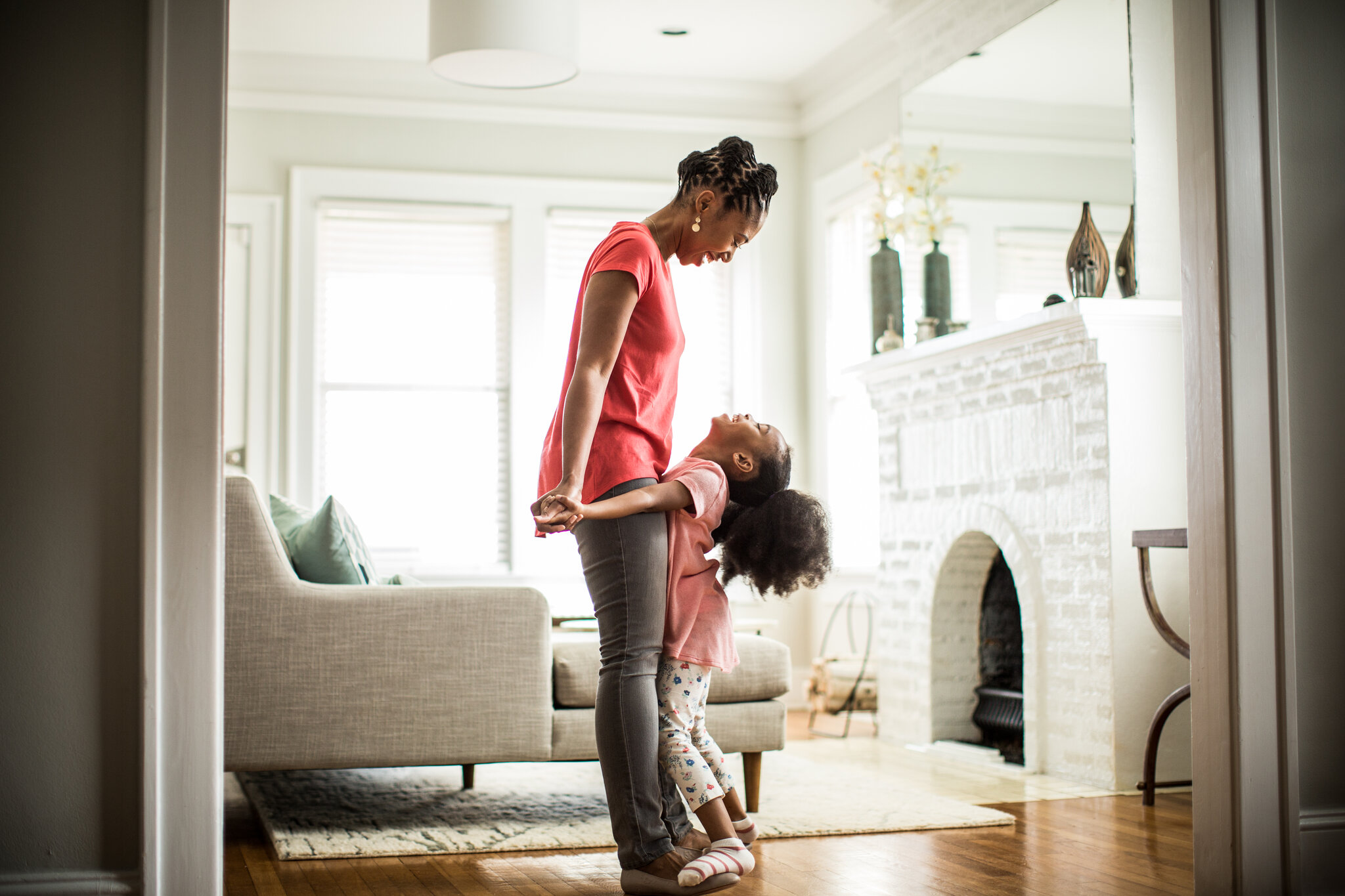 One passage here caught my eye: “It is written in Alito’s voice, with a caustic tone that tracks his previous criticisms of Roe and an evident disgust with abortion itself.” As typical, conservative morality is driven by disgust. He objected to cases involving gay rights as well. Conservative disgust over what other people do all too often translates into legislation to prohibit what other people do. Next up, many fear: Obergefell v. Hodges, which gave gays the right to marry, but which many conservatives find icky, since the thought of gay sex is disgusting. Just as children find the idea of their parents having sex…

Slate, Susan Matthews, 3 May 2022: The Constitution Wasn’t Written for Women, subtitled, “Why Justice Alito can’t find a reference to the right to abortion in our nation’s defining document.”

The right to abortion is not explicitly enumerated in the Constitution because the Constitution does not concern itself with the rights of women. As originally written, the Constitution did not even guarantee women the right to vote—it endowed no one with that right aside from propertied white men. The omission of abortion, then, says less about the issue itself than about who the Founding Fathers considered people.

OnlySky, Hemant Mehta, 3 May 2022: If the Supreme Court overturns Roe, conservative Christians may regret it, subtitled, “White evangelicals have wanted to ban abortion for decades. They may regret getting their wish. ”

Mehta reviews the familiar (to me) history that Christian evangelicals weren’t particular concerned about abortion until the mid 1970s, after they had lost the battles for civil rights. They even *defended* abortion since the fetus was not a soul, based on Bible passages (Mehta provides quotes). The problem with overturning Roe v. Wade, he says, is that conservatives have never cared much about what happens to a child after it’s born.

The “pro-life” crowd cares more about life that doesn’t exist, and their policy positions reflect it. They tend to oppose every piece of progressive legislation that would help people without resources.

And there could be a backlash against Republicans.

So what happens when the dog finally catches the car?

Overturning Roe would rightly anger many of the 59% of Americans who say abortion should be legal in all or most cases along with many other Americans who don’t have strong feelings about the issue… yet.

Voting against Republicans would be the simplest way for them to fight back. Some conservative voters, having accomplished their goal, could end up not voting at all because of a sudden lack of urgency. It’s no secret that Republicans have always benefited more from saying they would overturn Roe than ever actually doing it. In 2017, Eyal Press wrote in the New Yorker, “Republicans have been able to embrace anti-abortion absolutism while avoiding the political repercussions of putting this absolutism into practice.”

Ironically, then, this piece, about addressing abortion as a problem to solve, not simply to prohibit, was posted *yesterday*.

The writer lives in Nashville.

I’ve been watching anti-abortion bills sweep the red states this season, and it occurs to me that the week of Mother’s Day might be a good time for a red-state mother like me to weigh in. I fervently support a woman’s right to choose, but I still spend a lot of time thinking about how Republican legislators could achieve their real goal without also trying to undo settled legal precedent.

First, a reminder: Women ended unwanted pregnancies long before Roe v. Wade made abortion safe and legal in the United States, and women will continue to do so even if Roe is overturned. During the 1950s and ’60s, before reliable birth control became widely available, between 200,000 and 1.2 million women illegally ended unwanted pregnancies in the United States each year.

To make a real difference in the abortion rate, birth control needs to be affordable and easy to obtain. Instead, our legislators consistently fight to protect employers and insurance companies that want to opt out of paying for birth control in health care plans. Comprehensive sex-education courses significantly reduce adolescent pregnancies, but red-state legislatures favor abstinence-only sex ed, which has no effect on teenage pregnancy rates. Some of these legislators it seems, don’t understand the difference between birth control and abortion in the first place.

The demographics can be both unexpected and depressingly familiar. According to the Guttmacher Institute, 60 percent of women seeking abortions are already mothers, and 75 percent are living below the poverty line or are categorized as low-income. So it’s worth asking: How many of those women would choose to continue their pregnancies if they could afford another child? If they lived in a country that made parenting even modestly more manageable?

Support can make a huge difference in pregnancy and family outcomes, and not just for poor women. I’m not talking about Denmark- or Sweden-level support. I’m talking about modest but truly life-changing resources that people in other wealthy countries take for granted. Resources like paid family leave, quality day care and a predictable work schedule (a necessity if day care is to be an option). Strong public schools and affordable higher education. Decent health care, a safe place to live, reliable transportation and healthy food. Surely it goes without saying that nobody — not mothers, not fathers, not one child — should have to sleep under a bridge or go hungry for a single day in a country as wealthy as the United States.

But Republican legislators across the red states are in lock step when it comes to suppressing family-friendly policies. They oppose a minimum wage that keeps pace with productivity or at least the cost of living. They oppose expanding Medicaid. They’re finally getting closer to Democrats on the need for affordable day care, but they oppose student loan relief. They are actively trying to destroy public education.

Even if this country enacted every family-friendly policy imaginable, access to safe abortions would still be necessary. No matter what other fundamental questions this debate includes, it’s always going to come down to a woman’s right to the integrity of her own body. Both safety-net liberals and anti-choice conservatives believe their positions protect human life, but only liberals give women full say in how human life gets protected.

If red-state legislators truly want to limit abortions — legal and illegal — they must create conditions that give women a genuine choice. For Mother’s Day to mean anything at all, women need both legal access to abortion and meaningful support for families. Because flowers just won’t cut it anymore.

This entry was posted in Conservative Resistance, Morality, Science. Bookmark the permalink.