Two items about abortion today, one from Richard Dawkins about the illogical premise of the anti-abortionists; another about continued Republican efforts to criminalize abortion to the point of executions of women.

The new issue of Free Inquiry has a piece posted online in May (apparently) that is only just now appearing in print. By Richard Dawkins.

Coincidentally is this piece posted today:

Salon, Kathryn Joyce, 29 Sep 2022: Is abortion murder? Doug Mastriano thinks so — and a lot of other Republicans agree, subtitled “It’s a question that alienates voters, and that most anti-abortion groups won’t touch. But it’s out there”

Before I read these: It’s long been my provisional conclusions about the topic of abortion that 1) there is no meaningful way an embryo is a human being; 2) that thinking so is an arbitrary (religious) presumption, without and in spite of objective evidence; 3) conservatives prefer to think so because they prefer clean, black and white approaches to matters that in reality are complex. Thus, if an embryo is a human being, an abortion is murder and the mother should be executed.

Let’s see what Dawkins and Mastriano — on opposite sides of this — say, and see if I need to update my priors. Well, my provisional conclusions.

Dawkins acknowledges how someone would feel “who really believes—deeply and sincerely believes—that abortion is murder.” The strategy for abortion rights should then be to convince them that this belief is fallacious. He quotes the Roman Catholic Doctrine of Faith called Donum Vitae that says, in so many words, that if an ovum has human DNA, then it’s human. So an acorn is an oak tree? asks Dawkins. He goes on to consider life other than human, potential life (“every sperm is sacred” said Michael Palin), the life of similar Homo species to ours (would they also be sacred, whereas animals are not?) — but that would require understanding evolution, which the conservatives certainly do not.

But, to return to my main point, our most popular “pro-choice” style of argument—a woman’s absolute right to control her own body—won’t cut any ice with “pro-lifers” who think abortion is murder. If we want to persuade them—and there are plenty of them in Congress and other influential positions—we have to target our arguments directly toward their fundamental premise: the illogical, or at least dubious, premise that personhood begins at conception. “My body, my choice” is very persuasive to you and me. It will leave them cold, even needlessly hostile. And they are the ones we need to persuade. 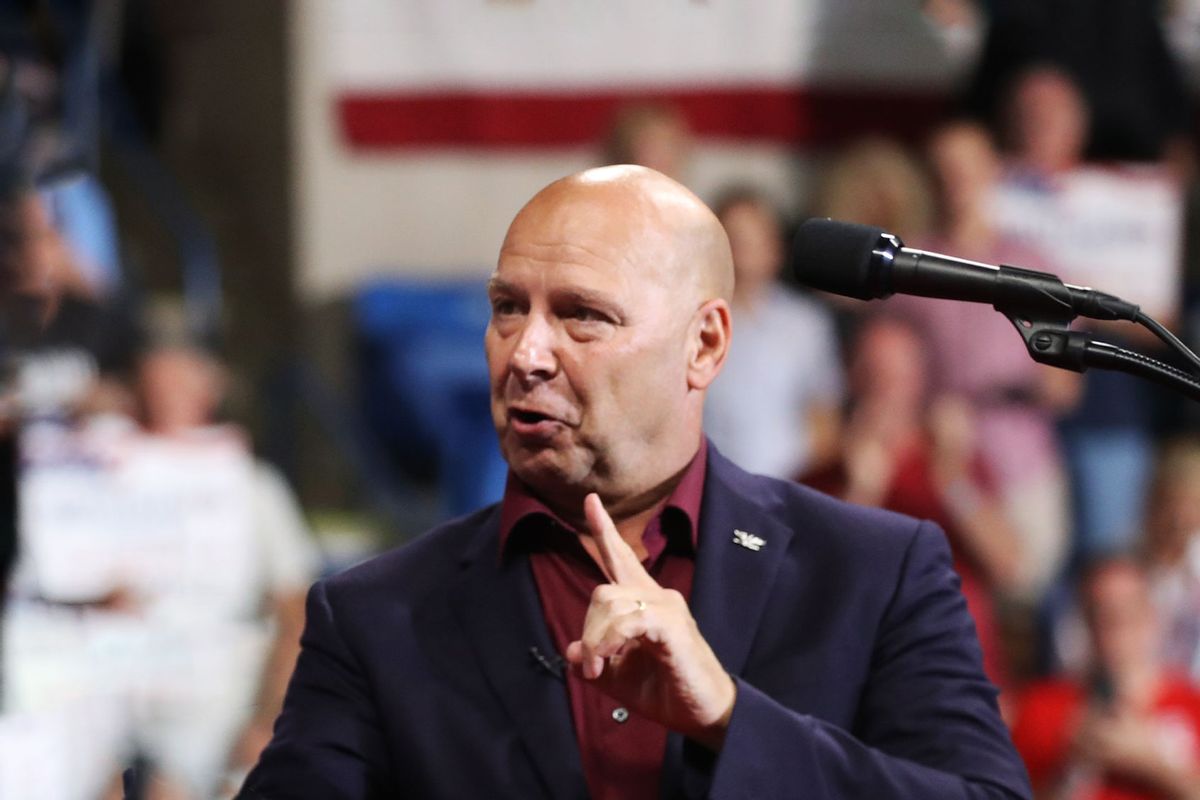 What about Doug Mastriano? Why does he think abortion is murder? I’m sure (haven’t read it yet, as I type) it has something to do with religion.

This is news because a radio interview from 2019 surfaced in which Mastriano, the Republican Pennsylvania gubernatorial nominee, called for people who have abortions to be prosecuted for murder. He sponsored a “fetal heartbeat” bill that would ban abortions after six weeks. (“Fetal heartbeat” is a red herring; there is no heart at six weeks; what they’re hearing is an artifact of sensory technology.)

The (long) article goes on to discuss Republican proposals in various states to classify abortion as murder. Still, they are at odds with

the standing position of most major anti-abortion groups around the country, which have generally avoided any suggestion that women seeking abortions should face criminal charges. In 2016, when then-candidate Donald Trump suggested that “there has to be some form of punishment” for people who have abortions, national anti-abortion groups quickly moved to correct him, with one declaring him “completely out of touch with the pro-life movement.” This May, more than 70 such groups signed an open letter arguing that efforts to punish women who obtain abortions are “not pro-life.”

Anti-abortion groups can’t sound too extreme, no matter what they really believe, or they will get nowhere politically. Still, the article goes on, individual Republican politicians keep trying. Women keep being prosecuted in various ways. Texas tried charging a woman with murder for a self-induced abortion. Democrat-leaning states pass laws to prevent doing this;

Nonetheless, as Jia Tolentino noted in the New Yorker this summer, “Even in states such as California, where the law explicitly prohibits charging women with murder after a pregnancy loss, conservative prosecutors are doing so anyway.”

Still, these Republican schemes to criminalize pregnancy are having dire consequences for both women and the babies they supposedly want to save. The article ends,

After Tennessee passed a “fetal endangerment law” in 2014, according to a study in the Georgetown Law Review last year, there was a statistically significant effect on fetal and infant health, as people became fearful of accessing prenatal health. In 2015 alone, the study found, Tennessee’s law led to 20 more fetal deaths and 60 more infant deaths.

“Overall, the significance is, we are making pregnancy — something that usually leads to interaction with the health care system — instead something that leads to interaction with the criminal-legal system as well,” said Kavattur. “It creates a hospital-to-prison pipeline, and people are going to be afraid to go to the doctor, because they’ll worry that any sort of pregnancy loss could lead to criminal charges.” If conservative lawmakers “are serious about improving maternal health outcomes,” she concluded, “they really shouldn’t be introducing things that discourage people from seeking prenatal care.”

So: nothing, after all, about religious justification, except for a mention of Mastriano’s “lengthy association with extreme elements of Christian nationalism.” Instead, it’s all about what I see as the Republican/conservative oversimplification of a complex issue, their insistence that embryos and fetuses are human beings.

The other unspoken motive to restricting abortions is that it’s all about the control of women. There’s a great deal of evidence for this throughout history, and currently, as in the Mass protests in Iran, sparked by woman’s death in police custody…, and all throughout the Islamic world. This motive is so obvious I haven’t spent much if any time exploring it.

Rather, this is evidence about rote human nature, which apparently has not, or cannot, in some arenas, be overcome. Control of women, sure; more about the prioritization of reproduction and expanding the tribe, ancient priorities that have not been overcome in a global society that is slowly choking its planet. Tribalism reflects ancient predilections of human nature, which has to be overcome to prevent the entire species from going extinct.