From early August through early September — back at the beginning of the “pandemic of the unvaccinated”, when Covid deaths in the US hadn’t yet reached 700,000. 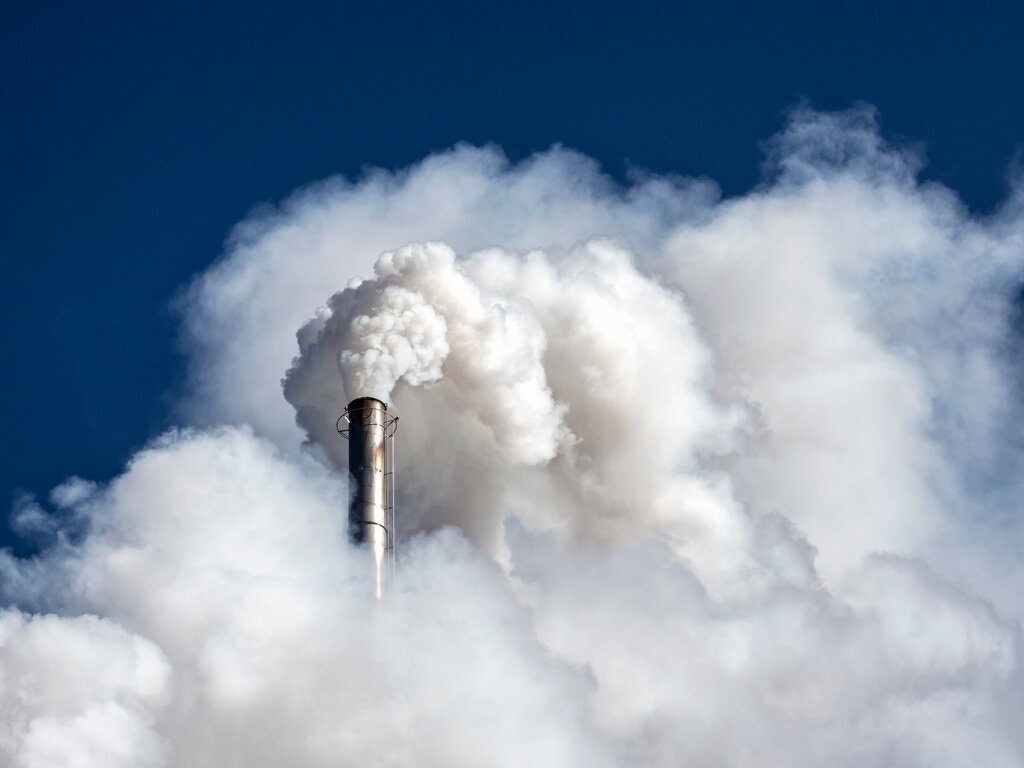 One hundred years ago this week, The New York World began to publish a 21-part explosive exposé on the inner workings of the Ku Klux Klan.

But, as I read through that coverage to write this column, I was struck by just how resilient Klan ideology has been in the years since The World exposed the group’s systems and rituals; its ideas have been repackaged and dressed up — or, disrobed, as it were — but the core tenets remain the same. I was even struck by how many of the same tactics are still being used to preserve white supremacy and subjugate racial, ethnic and religious minorities in this country.

It proves to me that Klan thinking is not really about the organization itself or its tactics — the night riding or cross burning — but about the very meaning of America and who controls it.

NYT, 31 Aug 21: This Is the Moment the Anti-Vaccine Movement Has Been Waiting For

Slate, 3 Sep 21: Mind Your Neighbor, subtitled, “Medieval laws encouraged people to inform on anyone who endangered a pregnant woman, infant, or child. What’s happening in Texas is different.”

The ethics of abortion aside for the moment, the thesis of laws like these is that women can’t be trusted to make their own decisions. Only men can be counted on to provide moral guidance to mere women. Yet if men got pregnant, I suspect the issue would resolve completely differently.

Republicans promote personal responsibility and freedom from big government, until it comes to abortion, when women can’t be trusted to make their own personal decisions. (Cf. NYT 3 Oct, Charles M. Blow: If Men Needed the Abortions …)

Paul Krugman, NYT, 19 Aug 21: The Quiet Rage of the Responsible

So how do you feel about anti-vaxxers and anti-maskers? I’m angry about their antics, even though I’m able to work from home and don’t have school-age children. And I suspect that many Americans share that anger.

The question is whether this entirely justified anger — call it the rage of the responsible — will have a political impact, whether leaders will stand up for the interests of Americans who are trying to do the right thing but whose lives are being disrupted and endangered by those who aren’t.

To say what should be obvious, getting vaccinated and wearing a mask in public spaces aren’t “personal choices.” When you reject your shots or refuse to mask up, you’re increasing my risk of catching a potentially deadly or disabling disease, and also helping to perpetuate the social and economic costs of the pandemic. In a very real sense, the irresponsible minority is depriving the rest of us of life, liberty and the pursuit of happiness.

What is this new cultural war? It’s about the pretext for bringing “many hundreds of thousands” of refugees (an invented figure) into the US.

“If history is any guide—and it’s always a guide —we will see many refugees from Afghanistan resettle in our country in the coming months, probably in your neighborhood,” Tucker Carlson said. “And over the next decade, that number may swell to the millions. So first we invade, and then we’re invaded. It is always the same.”

I’m not a Christian scholar, but nowhere in this right-wing rhetoric do I hear any of the empathy that I thought was a hallmark of Jesus.

Vice, 16 Aug 21: The Far Right Is Celebrating the Taliban Takeover of Afghanistan, subtitled, “‘To be honest, the Taliban is epic,’ said one white-nationalist commentator.”

This is about how Republicans deny climate change, arguing one way or another to do nothing about it. Krugman offers four reasons not to believe a word they say on this subject:

My comment: the big picture is that the Republican party is supported by big business and industry, including big oil. And the short-sightedness of those who value near-term profits over long-term sustainability, even at the cost of the well-being of their own children and grandchildren.

Slate, 16 Aug 21: What Does the Fall of Saigon Really Have to Teach Us About Afghanistan?, subtitled, “The comparisons may have less to do with history than with a right-wing fixation.”

And what is that fixation? It’s about the right’s focus on perceiving America’s “decline.”

Washington Post, 16 Aug 21: A conservative cardinal who criticized the vaccine caught covid. Days later, he was put on a ventilator.

Apparently there is a site, in rather poor taste if not actually gruesome (I haven’t looked), called https://www.sorryantivaxxer.com/ that compiles “avoidable obituaries and medical horror stories about people who contracted the coronavirus after rejecting safety measures such as masks and vaccines, and often encouraging others to do the same.” Schadenfreude. (via)

No, you aren’t; there is no Satan.

Jerry Coyne, 15 Aug 21: Douthat: Science gives us more reason than ever to believe in God, responding to Ross Douthat in the NYT.

To which, even before reading, I have to wonder: which god? And, only someone who grew up with a belief in a “god” would find evidence from science persuasive, in a confirmation bias way. (Whereas, as in yesterday’s post, you’d think the universe would be quite different if designed by God solely for human existence.)

Douthat’s argument, in short, consists of old arguments that have been dismissed for centuries, or at least decades.

Douthat names five “arguments” — the fine-tuned universe; the “hard problem” of consciousness; the comprehensibility of the universe; numinous (i.e. supernatural) phenomena; and the existence of belief itself — to which Coyne gives cogent, detailed rebuttals.

My take is that most of these they are easily explained as the consequences of humanity’s existence in the universe we are in. E.g., we’ve evolved over millions of years and wouldn’t have survived if we hadn’t been able to “comprehend” it to some degree, while in other areas (at ranges we don’t need to understand in order to survive), we don’t comprehend it at all, not in any intuitive way (e.g. quantum mechanics).

Coyne links an essay by Steven Pinker: So How Does the Mind Work?

Lee McIntyre, Nature, 5 Aug 21: Talking to science deniers and sceptics is not hopeless, subtitled, “Fears of backfire effects are overblown, and advice to listen and interact still stands.”

The author attends a flat-earthers convention in Denver.

[P]eople can and do change their minds, although it requires someone to put in the time to overcome distrust.

Farhad Manjoo, NYT, 4 Aug 21: What if Humans Just Can’t Get Along Anymore?

At the broadest level, human history is a story about cooperation. Individually, we big-brained, hairless primates are fairly ridiculous creatures, easy pickings for any dad-bod Simba roaming the plains. But get us together and we achieve dominion over land and sky. … But what if we’ve hit the limit of our capacity to get along?
…
Sometimes, though, our fates are so obviously intertwined, you want to scream. Vaccines work best when most of us get them. Either we all patch up this sinking ship or we all go down together. But what if lots of passengers insist the ship’s not sinking and the repairs are a scam? Or the richest passengers stockpile the rations? And the captain doesn’t trust the navigator and the navigator keeps changing her mind and the passengers keep assaulting the crew?
…

With reference to Garrett Hardin’s “tragedy of the commons,” and how it has been proved wrong both on theory and prediction. (Though my understanding is that that concept remains applicable in certain domains.)

This entry was posted in Links, Links & Comments, Politics, Religion. Bookmark the permalink.