Clearing out saved links from the past few weeks, posted here mostly just as links with only a few quotes and comments, and ending with a provocative site linked to the Medium blog collective. 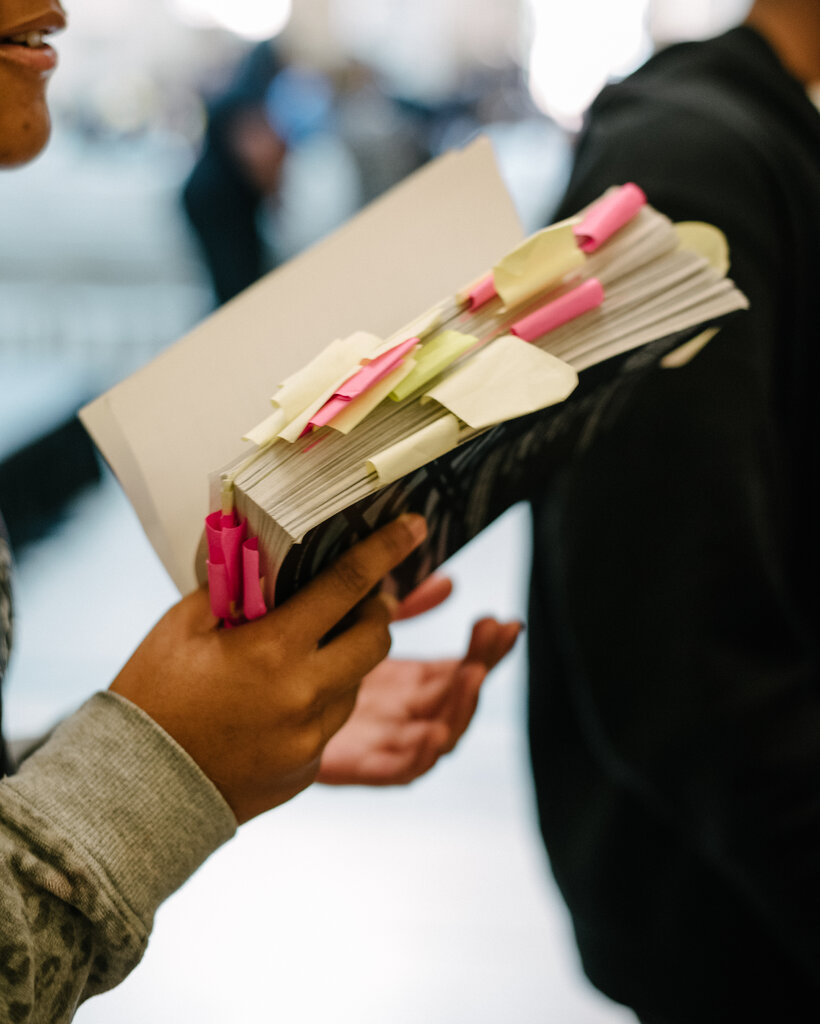 So what, then, do these voters want? Many essentially see politics as a great battle between White, Christian America and the multiracial, religiously diverse reality of 21st century America. They want someone to help them win that existential fight. Government is there not to produce legislative fixes to real-world problems but to engage their enemies on behalf of White Christianity.

» Slate, Ben Mathis-Lilley, 10 Nov 21: Wow, a Lot of 2022 Republican Candidates Have Been Accused of Assaulting or Threatening to Murder Someone

It takes astonishing conceit to believe you — and the minority of people who think like you — know God’s will better than all others. Radical Christians show key narcissistic traits, including overconfidence in their beliefs and lack of interest in the views of others. The humility and love shown by Jesus is nowhere to be found.

(Cmt: I’ve long thought that conservative Christians seem to define themselves as people unable, or unwilling, to get along with others unlike themselves.)

» Salon, 2 Nov 21: What if the truth about Jan. 6 is revealed — and the American people just don’t care?”, subtitled, “Republicans have thoroughly rewritten the history of Jan. 6 — are the media and public too exhausted to resist?”

» Salon, 2 Nov 21: There is nothing godly about outlawing abortion — and Texas’ law is particularly un-Christian, subtitled, “As a Christian biblical scholar, I see how conservatives are distorting our sacred text for their political goals”

The reality is that abortion only became a rallying cry for conservative Christians — and particularly Evangelicals — when Republicans decided it was politically advantageous to do so.

(Cmt: This concerns the decades-long Republican arguments for not spending because deficit, except when it means cutting taxes because cutting taxes.)

» Salon, 31 Oct 21: How extremist Christian theology is driving the right-wing assault on democracy, subtitled, “The Texas abortion law is one step toward the true goal of Christian dominionism: Destroying democratic government”

» Slate, 29 Oct 21: The Parable of the Drowning Man in the Age of COVID, subtitled, “How a corny joke became the preferred way to challenge Christian anti-vaxxers.”

Finally, I came across this link, probably on Facebook, from a site called Eudaimonia, the URL “eand.co”. It caught my eye for its reference to a science fictional theme. Comments below.

That’s nice, and it’s certainly entertaining, but the economist in me can also tell you it’s wrong. There is nothing of the sort happening out there. We know what happens to predatory societies, or civilizations. They don’t endure. They collapse from within, under the weight of their own cruelty, indifference, corruption, stupidity, fanaticism, and fascism. It’s happened over and over again in history. And right about now, in history’s most vivid example yet, it’s happening to America.

So what’s Eudaimonia? Turns out it is the blog of one “umair haque,” as he styles his name, who mentions he’s an economist. The site is as well-designed as any you are likely to see, but every post is by him, and apparently it’s part of a blog collective called Medium.com, which hosts and promotes blogs for a larger readership than anyone would get posting on their own. Hmm.

The blog, from my glancing down the most recent dozen posts, is very concerned about all the trends my headlines linked above suggest, to the point of being quite pessimistic about the future of American democracy, Western liberalism, and for that matter the future of life on Earth given the world’s lackluster at best response to climate change.

Now there are a zillion “just some guy” blogs out there (like mine), by people with no reputation or authority (well, I have a bit of reputation and authority within a certain group), and generally I try to limit my sources to reputable newspapers and magazines and those who write for them. This case might clue me in to something I’ve been missing. It sounds at first glance like substack.com, where a number of well-known writers (e.g. Andrew Sullivan), feeling overly controlled by the editors of mainstream newspapers and magazines, have gone to establish independent venues. However, reading substack, or Medium, requires a subscription — that’s how the writers there make their money.

This may be the next new thing. I’ll check these sites out.

This entry was posted in Links & Comments, Politics, Religion. Bookmark the permalink.