I still have not seen the Dune movie, nor any Foundation episode past the 2nd. Still, articles and reviews about them illustrate some basic principles about science fiction, and about dramatic adaptations of science fiction, and I’ll post a few more here, with comments and quotes.

Most significantly is this long essay in The New Yorker about Foundation, which — stop right there — is mind-boggling to anyone who’s followed the genre over the past several decades, seeing how the critical attitude toward science fiction, once dismissed as childish and sub-literary, has changed. So here we are. Isaac Asimov discussed seriously in The New Yorker!

The New Yorker, 1 Nov 21, Julian Lucas: When “Foundation” Gets the Blockbuster Treatment, Isaac Asimov’s Vision Gets Lost, subtitled, “The TV version of the classic sci-fi saga sidelines its source’s most pressing questions about power and precarity.”

The series attempts to rescue the novels from their atomic-age limitations but largely squanders its material on a clone of every other blockbuster fantasy quest. Though sprinkled with timely allusions, its hero-centered narrative obscures Asimov’s most pressing question for an era of political and ecological precarity: What does it mean to engage in a survival struggle that lasts far longer than any individual life?

What’s lost is Asimov’s talent for conveying our fragility in the cosmos. His first novel, “Pebble in the Sky,” takes place on a colonized, irradiated Earth, where imperial soldiers mock the local belief that the planet is humanity’s world of origin. “Nightfall,” his most celebrated story, is set on a world with multiple suns, where an eclipse makes the stars visible for the first time in millennia, and creates a planet-wide existential crisis. The “Foundation” saga achieves a yet larger sense of scale through its episodic structure: Trantor, a sprawling city-planet that dazzles Gaal in the opening volume, returns in the next as a world of farmers who sell scrap metal from the endless ruins. 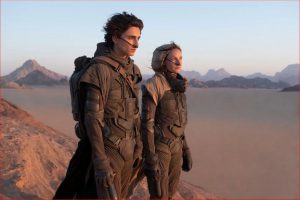 Earlier, novelist Ed Park, The New Yorker, 27 Oct 21: The Enduring Appeal of “Dune” as an Adolescent Power Fantasy, subtitled, “When you’re a teen-ager like Paul Atreides, it can seem like authority figures are always forcing you to do pointless, excruciating things.”

Comment: Power fantasies are more endemic to Young Adult fantasy than to science fiction, but they’re common in both. It’s the standard plot in which the teenager discovers the truth about the world, and only he or she can save it from destruction. 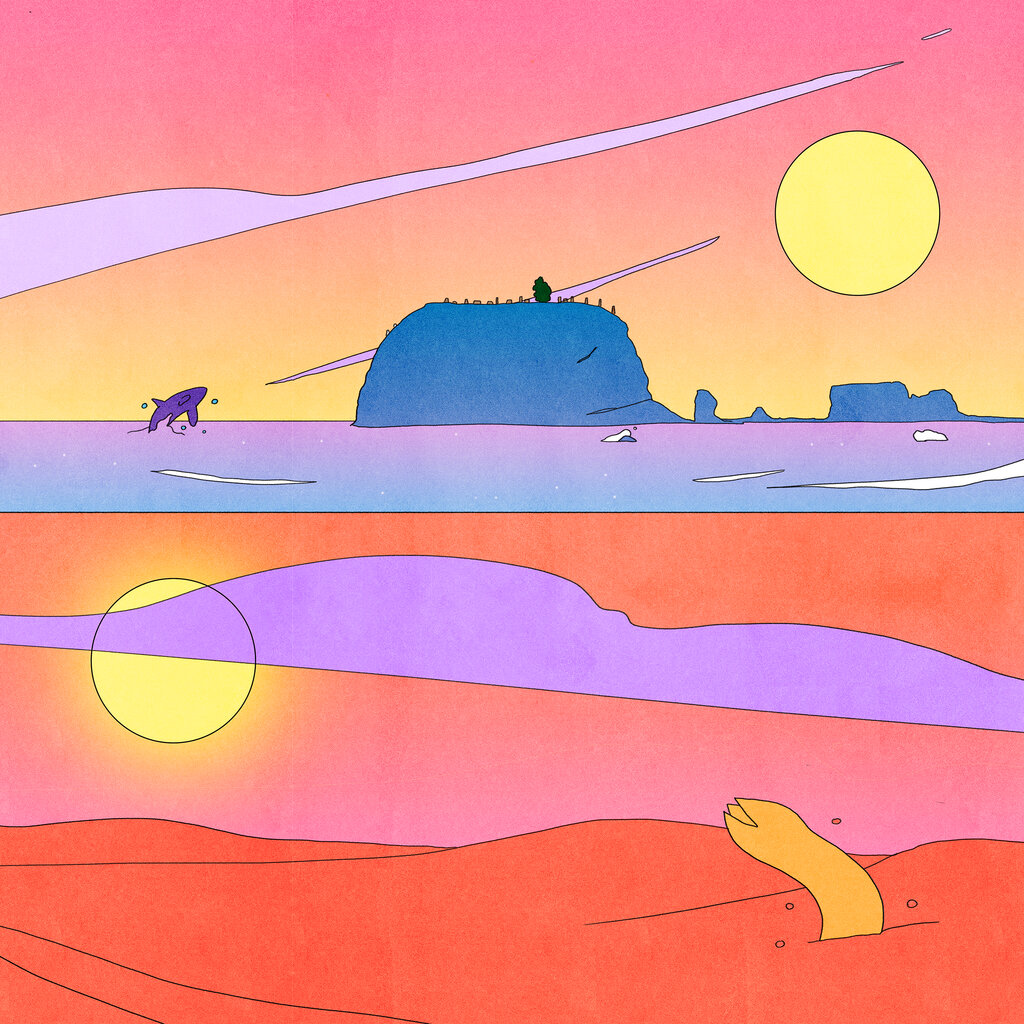 How did Mr. Herbert foresee our predicament? The environmentalism of “Dune” had a source close to home. Native communities had suffered some of the worst environmental harms in the midcentury United States, and Mr. Herbert had close contacts among the Quileute and Hoh peoples of the Olympic Peninsula in Washington State. Indigenous environmentalists alerted him to how much damage industrialism had wrought. They warned him that it could become planetary in scope, a warning that he passed on in his influential novel.

Subtitled: “Frank Herbert’s ‘Dune’ refers to a religious desert people who are desperate for a savior to overthrow an evil empire. Sound familiar?”

» Frank Herbert’s “Dune” contains themes of messianism that are striking similar to historical religious movements and prophets. » The Freman in “Dune” are a downtrodden desert people who hold prophecies and messianic beliefs, just like the people of 1st-century Judea and the Jews who were exiled in Babylon. » The messianic themes in “Dune” differ from history in key ways, however, namely through Paul’s religious “jihad.”

This entry was posted in Films, Links & Comments, science fiction. Bookmark the permalink.