Ls&Cs: The Middle Ground Between Conspiracy Theorists and Rationalist Control

Anti-Conspiracy Theorists aren’t always right either; headlines from The Guardian about White reasoning and how facts don’t change minds. 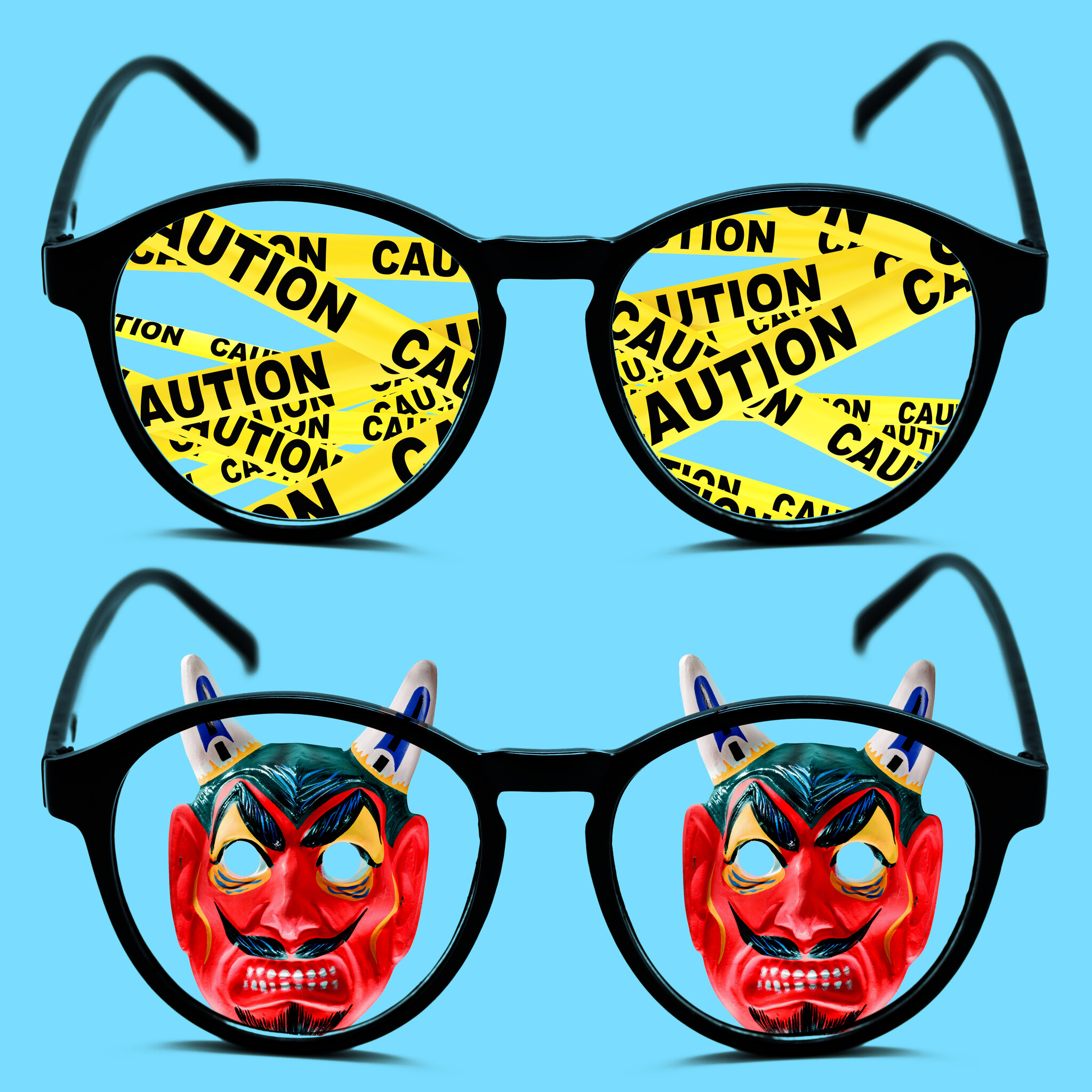 The most interesting piece I saw today is this one, from the New York Times, a guest essay, by Adrian J. Rivera.

The fascinating thing about this piece is that its title changed part-way through the day. They can do this online, of course. When I saw it this morning, the title was something along the lines of “Can We Ever Control Everything?”

After each such catastrophe, there looms a question: What’s the real story of what happened here? Amid a stream of facts and rumors via breaking news alerts, the loudest answers often come from two camps: Let’s call them the conspiracists and the reformists.

…
A conspiracist’s natural habitats are TikTok, Reddit, Facebook and YouTube, fertile ground for planting seeds of paranoia and fear through seconds-long clips and doctored photos. After the Astroworld tragedy, a prominent QAnon figure reportedly articulated the mantra of a conspiracist: “There is NO such thing as ‘coincidence.’ Ever.”

Enter the reformist, for whom a catastrophe comes down to predictable human error. According to the reformist, the cause of the crowd surge at Astroworld was a series of egregious mistakes: inadequate planning, a set of safety measures not properly put in place or a performer who should have stopped the show sooner.

Now of course, both of these positions are wrong. There are coincidences all the time; it’s a well-known aspect of human psychology that we see patterns where none exist, and we make up stories to understand random events in the real world as cause-effect patterns. Thus numerous superstitions, much of religion, and “everything happens for a reason.”

This is what writer concludes.

There are problems with the stories that both conspiracists and reformists peddle. The conspiracist’s story, taken to its extreme, would have us believe that there is nothing we can do about accidents or problems because they are spawned by devils and cabals, malevolent forces beyond our control. The extreme version of the reformist’s story, by contrast, would have us believe that there’s nothing we can’t do about accidents or problems, that reason can secure us total control over our environment, and even over ourselves.

But the world is full of unpredictable events that can’t be “controlled” even with careful planning. I think the fatalistic approach to thinking “it was meant to be” or the like is to absolve one of responsibility. Or the need to plan. Or the need to solve problems. Just let life happen. Those of us who don’t think like that will have to solve problems for them, despite their interference.

Guardian (the UK paper, though on its US website): Kyle Rittenhouse wasn’t convicted because, in America, white reasoning rules, by Michael Harriot, subtitled, “When white people find Black protesters scary, and white vigilantes heroic, where does that leave the legal concept of ‘reasonable belief’?”

Also Guardian: How do you argue with anti-vaxxers who believe they’re on a noble mission?, by Myke Bartlett, subtitled “I have given up on the idea that facts alone will change a zealot’s mind, but a conversation shouldn’t be a battle for status or points”

I understood this and changed my mind about the idea of changing a person’s mind with fact years ago; it’s #11 at this post from July 2021.

This entry was posted in Psychology. Bookmark the permalink.