Controversies like the current one over the teaching of “critical race theory” have, of course, happened before. 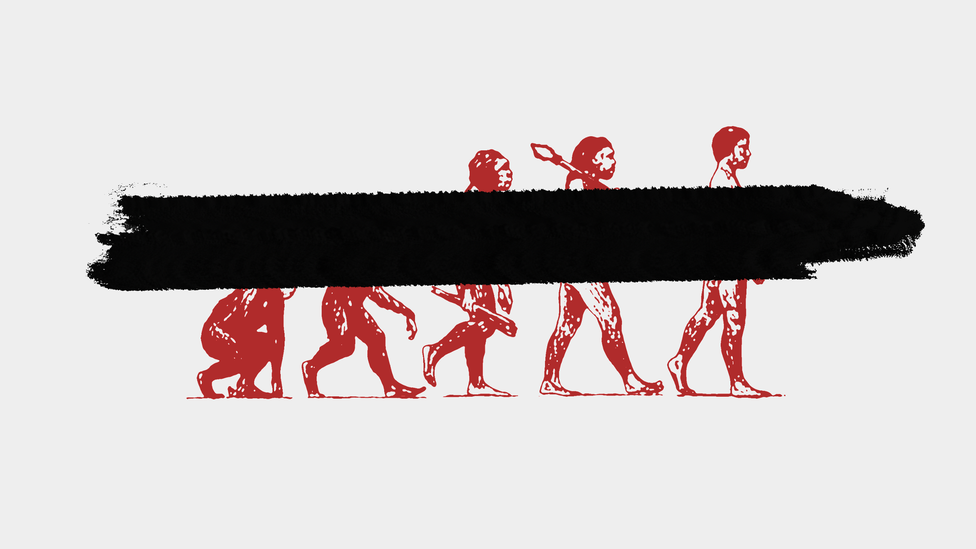 The Atlantic, Adam Laats, 23 Nov 2021: The Conservative War on Education That Failed, subtitled, “A full century ago, the most effective school-ban campaign in American history set the pattern: noise, fury, rancor, and fear, but not much change in what schools actually teach.”

This recalls nearly a century ago when there was much opposition to the teaching in schools of… evolution.

Conservative pundits at the time seized on a cartoonish misrepresentation of evolutionary science and warned their fellow Americans that “evolution” was nothing less than a sinister plot to rob white American children of their religion, their morals, and their sense of innate superiority.

But although the school bans might have changed some school curricula in the short term, in the long run, they backfired. Telling parents you don’t want their kids to have the best possible public schools is never good politics. A full century ago, the most effective school-ban campaign in American history set the pattern: noise, fury, rancor, and fear, but not much change in what schools actually teach.

This theme recurs regularly in history, at least American history.

Ironically, even decades after this controversy began, I never encountered evolution in high school at all. But that’s because, with all the moving around my family did, I never had a high school biology course of any kind. (Different school districts had different regimens; and the high school in California didn’t trust my high grades from the school in Illinois, and so wouldn’t enroll me in a full regimen of academic courses. I took a typing course instead of biology.) And it’s hard to believe that the teaching of evolution in the 1920s was anything more than superficial. Yet the mere whiff, apparently, of any subject that challenged Biblical mythology was enough to raise the hackles of conservatives, particularly in the South.

More broadly, these topics recall Stephen Prothero’s book Why Liberals Win the Culture Wars (Even When They Lose Elections): The Battles That Define America from Jefferson’s Heresies to Gay Marriage. His answer, briefly, is by the time conservatives become alarmed by an issue, the culture has already changed, and it’s difficult to turn it back.

Back to the article:

The anti-evolution movement wasn’t really about banning one specific scientific idea; it was instead a confused and confusing effort to make America great again by purging its schools of science, history, and critical thinking. Movements to ban ideas from public schools were always less about realistic educational policy and more about planting a political flag for a vaguely defined vision of America.

And eventually the states that implemented bans on teaching evolution…

Bans on modern ideas only hurt schools and students, they concluded. In the long run—and, as in Atlanta, even in the short run—the call to ban evolution could not overcome parents’ insistence on the very best modern public schools for their children, schools free from the dictates of what one Atlanta school-board member called “error enshrined in popular belief.”

I’m not sure how well this “parents’ insistence on the very best modern public schools for their children” is playing out currently, though. My impression of conservatives is that parents don’t want their children taught anything the parents don’t already know, or believe.

This entry was posted in Conservative Resistance, Evolution, Science. Bookmark the permalink.