Links today, with quote and comments, about conservative reactions to the Russian invasion of Ukraine, the priorities of CPAC and cognitive decline, and the idea of separating red states from blue cities. 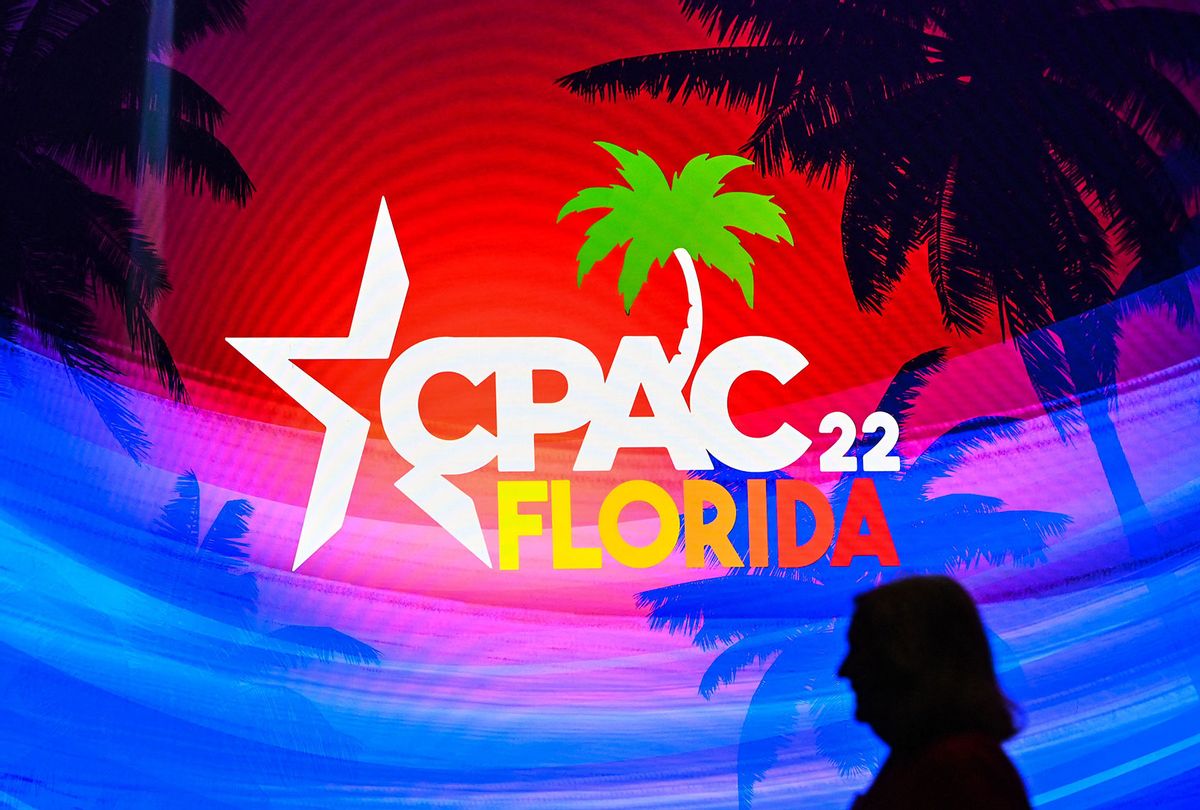 More conservatives blaming the Russian invasion of Ukraine on people they personally didn’t like: on Schiff and Pelosi; on the impeachment travesty; on AOC i.e. representative Alexandria Ocasio-Cortez.

And then there’s this: Prager: It Would Be Paradise If Major Blue Cities Secede.

We’ve already done this experiment, among the ‘red’ and ‘blue’ states. The former are worse off in virtually all social metrics: poverty (higher); rates of abortion (higher); Covid deaths (higher); and so on.

Via The Morning Heresy for Feb 28th:

Microbiologist John P. Moore writes at the LA Times, “Even when this pandemic is over, an energized base of anti-vaxxers will lead to more deaths for years to come”. (I’ve provided the LAT link even though I’m not a subscriber [any more] and can’t see the full article.)

Long-vanquished child-killing diseases will rise again, just because parents have been fooled into rejecting safe, long-proven vaccines. … White supremacists and people with antisemitic views have found a home in the anti-vaccine movement, sometimes seemingly pitching their agenda to groups they hope to hurt. … How many of the people who fall for anti-vax lies fully understand the various and often perverse agendas behind them?

Begins with a good summary of how Trump dealt with Ukraine, with the key phrase bolded.

Donald Trump spent four years (plus a year campaigning) cozying up to and helping further the geopolitical aims of Russian President Vladimir Putin. If Putin had handpicked an agent to be president of the United States, he could hardly have expected better results; Trump certainly exceeded any expectations Putin might have had with his disparaging NATO, extorting Ukraine by withholding military aid, leaving Russia’s election-meddling unpunished, inviting Putin back into the Group of Seven and attacking our own intelligence community. To this day, the defeated former president continues to praise Putin (“smart”), and continues to denigrate the United States (“dumb”) and our allies.

Recall Trump was impeached, the first time, for trying to extort Ukraine’s president into digging up, or simply inventing out of thin air, dirt on Biden’s son’s business dealings there. The allegations were false, of course; that wasn’t an issue for Trump.

About my bold: I’ve said before how if a foreign power wanted to install a president, and cabinet, that would undermine American values and make it vulnerable to foreign influence, it could hardly have done better than with Trump and his cabinet, most of whose members seemed intent on undermining the missions of their positions. As the extreme conservative Republicans are trying to do now in Texas.

There’s something called CPAC, a conference of conservatives, going on in recent days.

Salon, Heather Digby Parton, 25 Feb 2022: CPAC’s bloodthirsty: U.S. conservatives are still warmongering — this time for domestic battle, subtitled, “CPAC attendees are as hostile and aggressive as ever — even if they don’t care about Russia’s invasion of Ukraine.”

It’s not that the attendees have transformed into peace-loving flower children. They are as hostile and aggressive as ever. But today’s CPAC activists have turned their focus inward and are convinced they are literally fighting for their lives here at home against what they see as a Communist 5th column (also known as the Democratic Party) and the “invasion” allegedly being waged daily along the southern border.

This year’s gathering in Florida, home of Dear Leader Trump, just happened to fall on the opening days of Vladimir Putin’s brutal invasion of its neighboring country, Ukraine. One might have expected that the speakers, at least, would feel it necessary to at least address this issue, seeing as it’s the first major land war on European soil since World War II, affecting 44 million Ukrainians and millions more in surrounding countries. On the first day, however, there was hardly a peep in defense.

With quotes of the vile things said by DeSantis, Cruz, Hawley, Kirk, and others.

At the end of the day, almost every day, as I consolidate the links I’ve saved since morning to try to write a coherent blog post from them, I inevitably recall something I saw in the morning that I didn’t save the link for. Right now it’s something I saw on Facebook, a comment, not a claim. But when you search Facebook, it seems to search *all* of Facebook, not just your feed. (Or is there a way to do so that I haven’t stumbled upon yet?)

What I recall was somebody’s post that quoted, as I recall, Marjorie Taylor Greene, and concluded something along the lines of, “Here’s one more bit of evidence that the entire world is suffering a cognitive decline.”

If someone were to write a science fiction novel about some force that inhibited human intelligence, and simply quoted current examples of statement from right-wing Republicans, it would seem perfectly plausible.

Next time, latest updates about the real, existential problem humanity is facing, and how US conservatives are leading us to doom.

This entry was posted in Links & Comments, Lunacy, Politics. Bookmark the permalink.