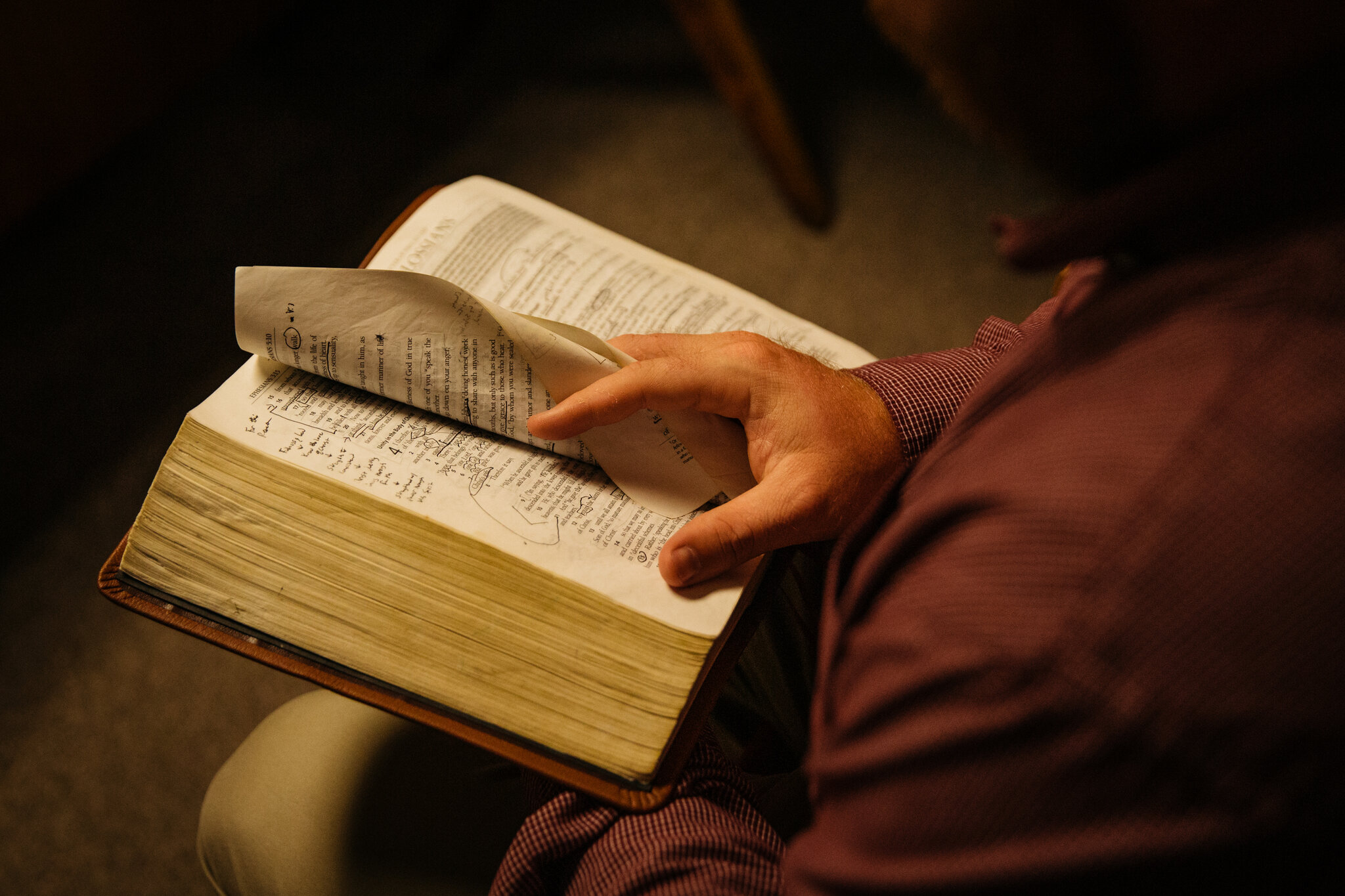 Krugman considers the various Republican responses to the Texas shooting at an elementary school three days ago [Wikipedia link]: armed guards in schools; hardening schools as “targets” so no one can get it. (Though just today — to update at least one item I posted yesterday — it became known that the assailant was *not* initially met by an armed guard, and moreover the police stood around outside for nearly an hour before entering the school! So much for being saved by good guys with guns.)

And if parents are afraid of public schools, then they can home school, says The Federalist. This is where we’ve gotten. Hunkering inside our barricaded schools, or too frightened to leave the house. What happened to our civil society?

These people are idiots. Imagine two populations, alike in every way except that one has lots of guns, and the other has none. Which one, after five or ten years, will have the most dead by gunfire?

Back to Paul Krugman. Republicans, implicitly, accuse many Americans of being mentally ill, or simply evil.

I know it’s a hopeless effort to say this, but imagine the reaction if a prominent liberal politician were to declare that the reason the United States has a severe social problem that doesn’t exist elsewhere is that Americans are bad people. We’d never hear the end of it. But when a Republican says it, it barely makes a ripple.

And I guess I should say for the record that I personally don’t believe that Americans, as individuals, are worse than anyone else. If anything, what has always struck me when returning from trips abroad is that Americans are (or were) on average exceptionally nice and pleasant to interact with.

What distinguishes us is that it’s so easy for people who aren’t nice to arm themselves to the teeth.

And Krugman looks at the bigger picture.

The truth is that conservatives consider mass shootings, and for that matter America’s astonishingly high overall rate of gun deaths, as an acceptable price for pursuing their ideology.

But what is that ideology? I’d argue that while talk about America’s unique gun culture isn’t exactly wrong, it’s too narrow. What we’re really looking at here is a broad assault on the very idea of civic duty — on the idea that people should follow certain rules, accept some restrictions on their behavior, to protect the lives of their fellow citizens.

“An acceptable price for pursuing their ideology.”

When you hear talk of home-schooling, remember that the United States basically invented universal public education.

Public education was the thing that was going to make democracy work. The more parents withdraw their children into home-schooling, the less all children have a common education, the less democracy will work. This is happening.

As I suggested, I don’t fully understand where this aversion to the basic rules of a civilized society is coming from. What’s clear, however, is that the very people who shout most about “freedom” are doing their best to turn America into a “Hunger Games”-type dystopian nightmare, with checkpoints everywhere, loomed over by men with guns.

NYT’s other most prominent columnist, David Brooks, takes a similarly wide look at the other recent moral scandal involving conservatives.

And yet when allegations of sexual abuse came, the leaders of the Southern Baptist Convention betrayed it all. Those men — and they seem to have all been men — must have listened to hundreds of hours of pious sermons, read hundreds of high-minded theological books, recited thousands of hours of prayer, and yet all those true teachings and good beliefs had no effect on their actual behavior.

Instead, according to an independently produced report released by the convention this week, those leaders covered up widespread abuse in their denomination and often intimidated and belittled victims. More than 400 people believed to be affiliated with the church, including some church leaders, have been accused of committing abuse.

A familiar pattern. Those people most certain of their righteousness are those most apt to ignore the social norms and rules the rest of us play by. Because they have a higher cause. They cannot be constrained by the rules for meant for heathen. And it’s easy to do:

As social scientists have shown in one experiment after another, it’s very easy to get people to dehumanize each other. You divide people into in-groups and out-groups. You spread a tacit ideology that says women are less important than men or Black people are less important than white people. You use euphemistic language so that horrific acts can be abstracted into sanitized jargon.

You tell a victimization story: We are under attack. They’re out to get us. They’re monsters. They deserve what they get. You tell a righteousness story: We do the Lord’s work. Our mission is vital. Anybody who interferes is a beast.

Which is what fundamentalists, and increasingly Republicans, are doing. Just today I saw a news item about some pastor who believes gays should be murdered; they’re less than human. The Bible says. etc. They are like monster children who haven’t learned boundaries.

We’re living in a period awash in cruelty — not only with abuse scandals, but also with mass shootings, political barbarism and the atrocities in Ukraine. How much will the pummeling act of experiencing the news these days lead to empathy erosion? Where will the forces of re-humanization come from? Apparently not from our religious elites.

Yesterday was the one-year anniversary of my heart (and kidney) transplant. This week I’ve had two appointments at CMPC on Van Ness, in the city, to do all the regular checkups plus one, a deep-dive catheter biopsy of my new heart, with the incision of the catheter near the groin (as opposed to the neck incisions that they’ve done every month or so for the past year). Everything seems to be fine, with minor side issues. (A urinary infection with no symptoms, e.g.)

I have asked the hospital staff a couple time, circumspectly, about their volume of heart transplants and record of success. I’ve already known that CMPC, though having a smaller volume by 10 than Stanford, say, as a similar success rate, above 90%. CMPC has about two dozen heart transplant cases a year, and in the past year it’s lost two, both — I found this noteworthy — shortly after the operation.

Once you’ve survived the operation, apparently, you’re good to go. As much as anyone else.

And this recalls an obit I saw in the NYT in May 2001. Spencer Silver, the inventor of the glue that made Post-Its a success, had had a heart transplant 27 years before he died. He lived for another 27 years after his transplant. I hope to be so fortunate.

This entry was posted in Personal history, Politics, Religion. Bookmark the permalink.