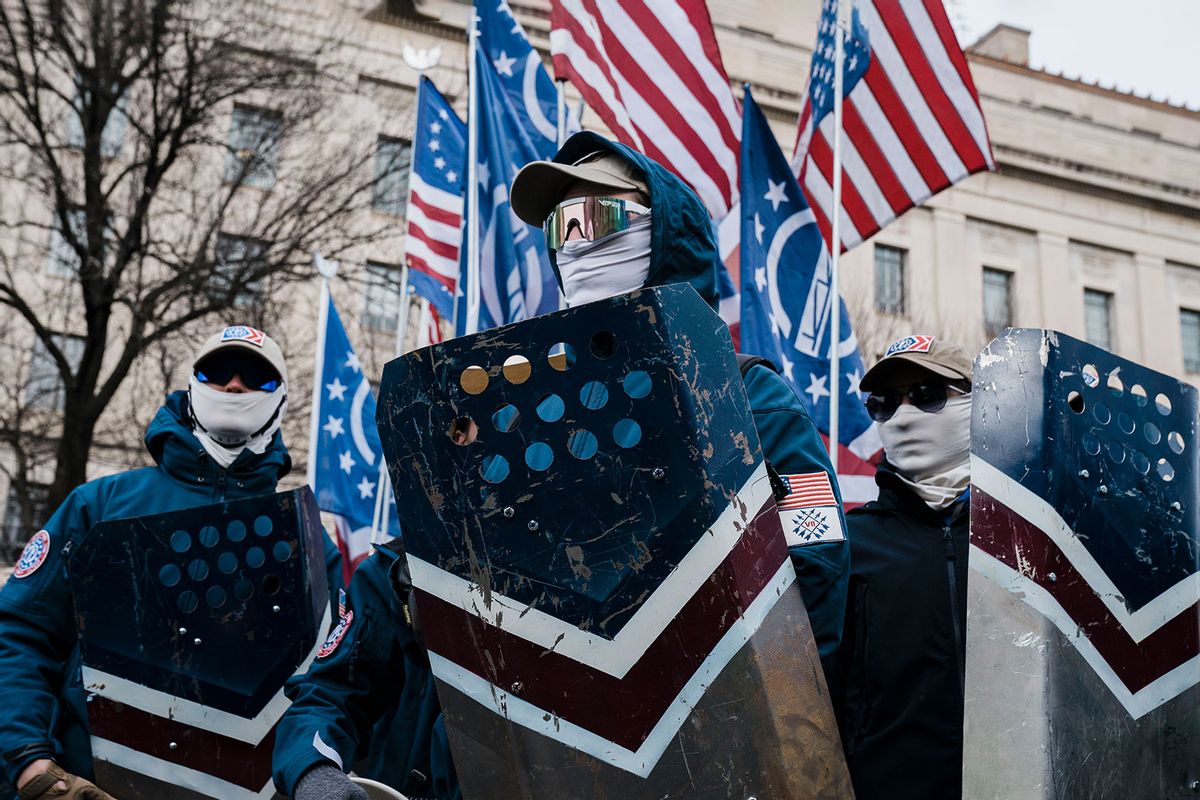 NYT, Paul Krugman, 27 Jun 2022: Why Did Republicans Become So Extreme?

Many political analysts have spent years warning that the G.O.P. was becoming an extremist, anti-democratic party.

Long before Republicans nominated Donald Trump for president, let alone before Trump refused to acknowledge electoral defeat, the congressional scholars Thomas Mann and Norman Ornstein declared that the party had become “an insurgent outlier” that rejected “facts, evidence and science” and didn’t accept the legitimacy of political opposition.

In 2019 an international survey of experts rated parties around the world on their commitment to basic democratic principles and minority rights. The G.O.P., it turns out, looks nothing like center-right parties in other Western countries. What it resembles, instead, are authoritarian parties like Hungary’s Fidesz or Turkey’s A.K.P.

Some thought these warnings extreme; yet now the warnings are playing out. But why? Krugman explores various possibilities…

It’s a puzzle. I’ve been spending a lot of time lately looking for historical precursors — cases in which right-wing extremism rose even in the face of peace and prosperity. And I think I’ve found one: the rise of the Ku Klux Klan in the 1920s.

What was this new [as opposed to the post-Civil War group] K.K.K. about? I’ve been reading Linda Gordon’s “The Second Coming of the K.K.K.: The Ku Klux Klan of the 1920s and the American Political Tradition,” which portrays a “politics of resentment” driven by the backlash of white, rural and small-town Americans against a changing nation. The K.K.K. hated immigrants and “urban elites”; it was characterized by “suspicion of science” and “a larger anti-intellectualism.” Sound familiar?

OK, the modern G.O.P. isn’t as bad as the second K.K.K. But Republican extremism clearly draws much of its energy from the same sources.

And because G.O.P. extremism is fed by resentment against the very things that, as I see it, truly make America great — our diversity, our tolerance for difference — it cannot be appeased or compromised with. It can only be defeated.

Salon, Chris Hedges, 28 Jun 2022: Christian fascism is right here, right now: After Roe, can we finally see it?, subtitled, “The Supreme Court is relentlessly fueling the rise of fascism: Roe v. Wade is only the most visible example”

I do not use the word fascist lightly. My father was a Presbyterian minister. My mother, a professor, was a seminary graduate. I received my Master of Divinity from Harvard Divinity School. I am an ordained Presbyterian minister. Most importantly, I spent two years reporting from megachurches, creationist seminars, right-to-life retreats, Christian broadcasting networks and conducted hundreds of hours of interviews with members and leaders of the Christian right for my book “American Fascists: The Christian Right and the War on America,” which is banned at most “Christian” schools and universities. Before the book was published, I met at length with Fritz Stern, the author of “The Politics of Cultural Despair: A Study in the Rise of the German Ideology,” and Robert O. Paxton, who wrote “The Anatomy of Fascism,” two of the country’s most eminent scholars of fascism, to make sure the word fascist was appropriate.

In their ideal America, our “secular humanist” society based on science and reason will be destroyed. The Ten Commandments will form the basis of the legal system. Creationism or “Intelligent Design” will be taught in public schools, many of which will be overtly “Christian.” Those branded as social deviants, including the LGBTQ community, immigrants, secular humanists, feminists, Jews, Muslims, criminals and those dismissed as “nominal Christians” — meaning Christians who do not embrace this peculiar interpretation of the Bible — will be silenced, imprisoned or killed. The role of the federal government will be reduced to protecting property rights, “homeland” security and waging war. Most government assistance programs and federal departments, including education, will be terminated. Church organizations will be funded and empowered to run social welfare agencies and schools. The poor, condemned for sloth, indolence and sinfulness, will be denied help. The death penalty will be expanded to include “moral crimes,” including apostasy, blasphemy, sodomy and witchcraft, as well as abortion, which will be treated as murder. Women, denied contraception, access to abortion and equality under the law, will be subordinate to men. Those who practice other faiths will become, at best, second-class citizens. The wars waged by the American empire will be defined as religious crusades. Victims of police violence and those in prison will have no redress. There will be no separation of church and state. The only legitimate voices in public discourse and the media will be “Christian.” America will be sacralized as an agent of God. Those who defy the “Christian” authorities, at home and abroad, will be condemned as agents of Satan.

Christian fascist pastors in Texas and Idaho, who have driven countless young people struggling with their sexual identity to suicide, have called for the execution of gay people as recently as a few days ago.

Pastor Joe Jones of Shield of Faith Baptist Church in Boise, Idaho called for the executions of all gay people.

In a sermon that has since gone viral nationally, Jones told his congregation that “God told the nation that he ruled: Put them to death. Put all queers to death.”

Salon, Dahlia Lithwick and Mark Joseph Stern, 28 Jun 2022: Neil Gorsuch to Non-Christian Kids Who Don’t Want Prayer in Public School: Get Over It

Of the 100 chess masters and grand masters I’ve met and played, not one of them was a person of faith despite many being reared in very religious families of varying sects. That’s because playing chess at the highest levels requires very deep thinking.

Imagine for a moment that you had to assemble a group of people to build the Golden Gate Bridge again… Well if we are being honest with one another, you certainly would not head towards the nearest church and start picking people from the congregation at an evangelical church to be sure.

At a very basic human level, we all know this will be forever true because one absolute truth that will never ever change is that faith requires two things, ignorance and cognitive dissonance. Both of which are incompatible with the knowledge needed to build the bridge across a stormy bay with strong tides.

I make this point because Republicans have been at war with expertise for decades now because they believe their ‘common sense’ is equal to any advanced education and nowhere is this more germane than in the Red States that passed these trigger laws that banned abortions.

Simpletons always have simple solutions for everything. Trump wanted to fire a nuclear weapon into a hurricane to stop it. The yokel pastors who have been elected to their state legislatures are now in charge of deciding whether women can terminate a pregnancy or not when their only calculus involves their religious beliefs that they are imposing onto all women without understanding the need for such a procedure because they are so wholly ignorant that they believe the only reason a woman has an abortion is because they are whores who use it for birth control because they can’t keep their legs together.

With many examples of complex situations that simple-minded anti-abortionists have no sympathy for.