Ls&Cs: Look at the (Economics) Evidence

More evidence that economics (and psychology) are becoming sciences, not just ideologies.

This year’s Nobel Prizes in economics are interesting, Paul Krugman explains, because their recipients applied real-world evidence which turn out to undermine ideological economic theories that that have intuitive appeal for certain mindsets. 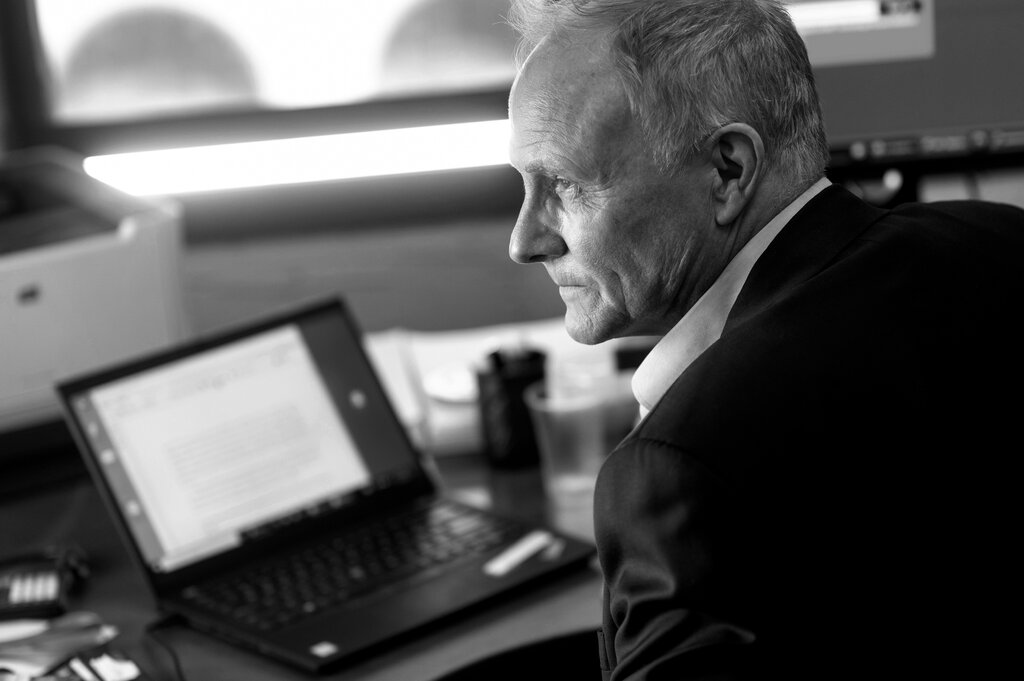 These ideological theories tend to be promoted by conservatives to promote conservative values, despite any evidence, or despite the evidence, that they actually work. The most notorious of these is Reagan’s “trickle-down economics,” the idea that if you cut taxes for the wealthy, many of which are business owners, their gains will “trickle down” to employees in the form of higher wages and/or increased employment. In fact, this has never worked, as Krugman and others like David Brin keep tirelessly explaining. (This is why the wealthy support Republicans. Trump did this, and all it resulted in was the big companies doing “stock buy-backs” to increase their own earnings. WaPo: A year after their tax cuts, how have corporations spent the windfall?)

Another, dealt with here, is the idea that raising unemployment benefits raises unemployment, because, so conservatives suppose, if government unemployment benefits are increased, more unemployed lazy moochers will sit around at home instead of looking for a job. This of course reveals a mean-spirited take on human nature by conservatives. And writers like Brugman and Harari have challenged this idea based on previous studies. In fact, few people want to sit around living off hand-outs; most people want to do something, be productive or useful. The higher unemployment compensation just keeps more of them in their homes and off the streets.

Anyway, Krugman explains how theoretical models in economics have given way to the idea of “natural experiments”:

In the 1990s, however, some economists realized there was an alternative approach, that of exploiting “natural experiments” — situations in which the vagaries of history deliver something close to the kind of controlled trial researchers might want to conduct but can’t.

The most famous example is the research that Card conducted along with Alan Krueger on the effects of minimum wages. Most economists used to believe that raising the minimum wage reduces employment. But is this true? In 1992 the state of New Jersey increased its minimum wage while neighboring Pennsylvania didn’t. Card and Krueger realized that they could assess the effect of this policy change by comparing employment growth in the two states after the wage hike, essentially using Pennsylvania as the control for New Jersey’s experiment.

What they found was that the increased minimum wage had very little if any negative effect on the number of jobs, a result since confirmed by looking at many other instances. These results make the case not just for higher minimum wages, but for more aggressive attempts to reduce inequality in general.

“But why do the facts seem to support a progressive agenda?” My standard answer is that conservatives are driven by ideology, despite the evidence, and have that mean-spirited, skeptical take on human nature, especially about anyone unlike themselves; liberals are open to new ideas and can change their minds based on evidence. Krugman argues policies have been passed by those in power to stay in power.

The main answer, I’d argue, is that in the past many influential people seized on economic arguments that could be used to justify high inequality. We can’t raise the minimum wage, because that would kill jobs; we can’t help the unemployed, because that would hurt their incentives to work; and so on. In other words, the political use of economic theory has tended to have a right-wing bias.

But now we have evidence that can be used to check these arguments, and some don’t hold up. So the empirical revolution in economics undermines the right-leaning conventional wisdom that had dominated discourse. In that sense, evidence turns out to have a liberal bias.

Again, the research honored by this Nobel isn’t political, but it has important political implications. And most of those implications favor a policy move to the left.

Broadly, of course, this topic is just a tiny element of the conservative/Republican rejection of facts and, as David Brin says, all the fact-based professions, in favor of religious and cultural ideologies.

Related, but which I haven’t read yet: The New Yorker, 8 Oct: Is It Time for a New Economics Curriculum?

This entry was posted in Economics, Politics, Science. Bookmark the permalink.