Ls&Cs: You Suggest Having Ice Cream, They Hate Ice Cream

The principles of an angry 3-year-old; the anti-business party; Supreme Court justices’ motivations. 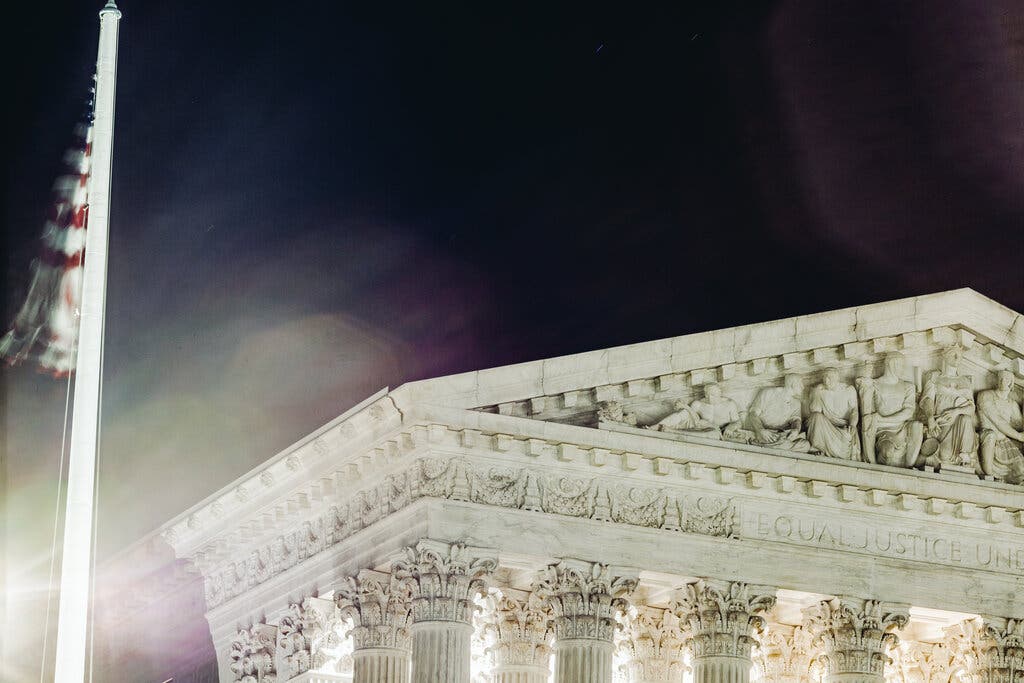 Best recent headline, at Slate, Ben Mathis-Lilley, 14 Oct 21: “Doing What an Angry 3-Year-Old Would Do” Is the Only Remaining Republican Principle

(Note of course that authors of articles on sites like this or in newspapers generally do not write their own headlines.)

The article discusses themes I’ve noted here: that Republicans are against government regulations, except when they’re for them (as in Texas, to prohibit vaccine mandates by cities or businesses), and how their concern about deficits only applies to spending under Democratic administrations, but not when Republicans cut taxes for the wealthy, which amounts to the same thing.

An even more shocking betrayal has befallen business owners. One of the Republican Party’s most consistent historic missions across all branches and levels of government has been to support the right of businesses, small and large, to impose conditions on their employees without interference from regulators or unions. But no longer: This week, Texas Gov. Greg Abbott issued an executive order banning private companies in his state from requiring that their employees be vaccinated. Sen. Ted Cruz has made slightly more trivial and grating news in the same vein by issuing statements of support for NBA guard Kyrie Irving, whose own employer (the Brooklyn Nets organization) just announced that it will not be letting him participate in games or practices until he proves he’s been jabbed.

So what are Republicans actually thinking?

But Republicans have long campaigned on the premise of giving the middle finger to progressive know-it-alls. What’s arguably different now is that the group of know-it-alls has expanded to include anyone who tells an agitated MAGA supporter “no,” even if that person is the proprietor of a business, an election official in a county Trump won, or an actual MAGA-aligned elected official like Noem.

In this light, the near-deification of Donald Trump—a businessman who is not actually good at running businesses, and who typically ends projects in disputes with his lenders, contractors, and customers—is appropriate. The one thing Trump is truly good at is being rude.

Those who have young children will recognize the party’s behavior as “defiant” or “oppositional.” It doesn’t have any goal except the demonstration of authority, but the fact that it’s substantively nonsensical doesn’t make it any less powerfully felt, easier to manage, or less destructive. You suggested having ice cream, and for that reason only, they hate ice cream, and what’s more, three boxes of just-sorted toys have been dumped on the floor. There’s a reason that, until now, we haven’t put 3-year-olds in charge of entire states and countries.

And here’s Paul Krugman on one theme of the previous: NYT, 12 Oct 21: Republicans, the Anti-Business Party

Indeed, it wasn’t that long ago that you could plausibly think of the Republican Party as basically a front for big-business interests, one that exploited social issues and appeals to racial hostility to win elections, only to turn immediately after each election to a pro-corporate agenda. That was basically the thesis of Thomas Frank’s 2004 book “What’s the Matter With Kansas,” and it seemed like a good model of the party until the rise of Trumpism.

Now, however, Republican politicians are at odds with corporate America on crucial issues. It’s not just vaccines. Corporate interests also want serious investment in infrastructure and find themselves on the outs with Republican leaders who don’t want to see Democrats achieve any policy successes. Basically, the G.O.P. is currently engaged in a major campaign of sabotage — its leaders want to see America do badly, because they believe this will redound to their political advantage — and if this hurts their corporate backers along the way, they don’t care.

The right-wing justices may as well embrace their reputation for hackery. Because in this blockbuster year, when the conservative court begins debating abortion and the Second Amendment, one thing is certain: They are going to make rulings that will drive people crazy, rulings that will be out of sync with what most Americans believe.

So please, conservative cabal, don’t pretend you’re not doing this out of ideology.

This illustrates one of the reasons for my my skepticism about the law. It’s all dressed up in rules and precedents (and so supposedly above politics), but judges still seem to work toward preconceived conclusions, selectively looking, like Biblical scholars, for only those legal precedents that support those conclusions. Time after time, the court’s rulings reflects the ideological background of the justices.

This entry was posted in Morality, Politics. Bookmark the permalink.