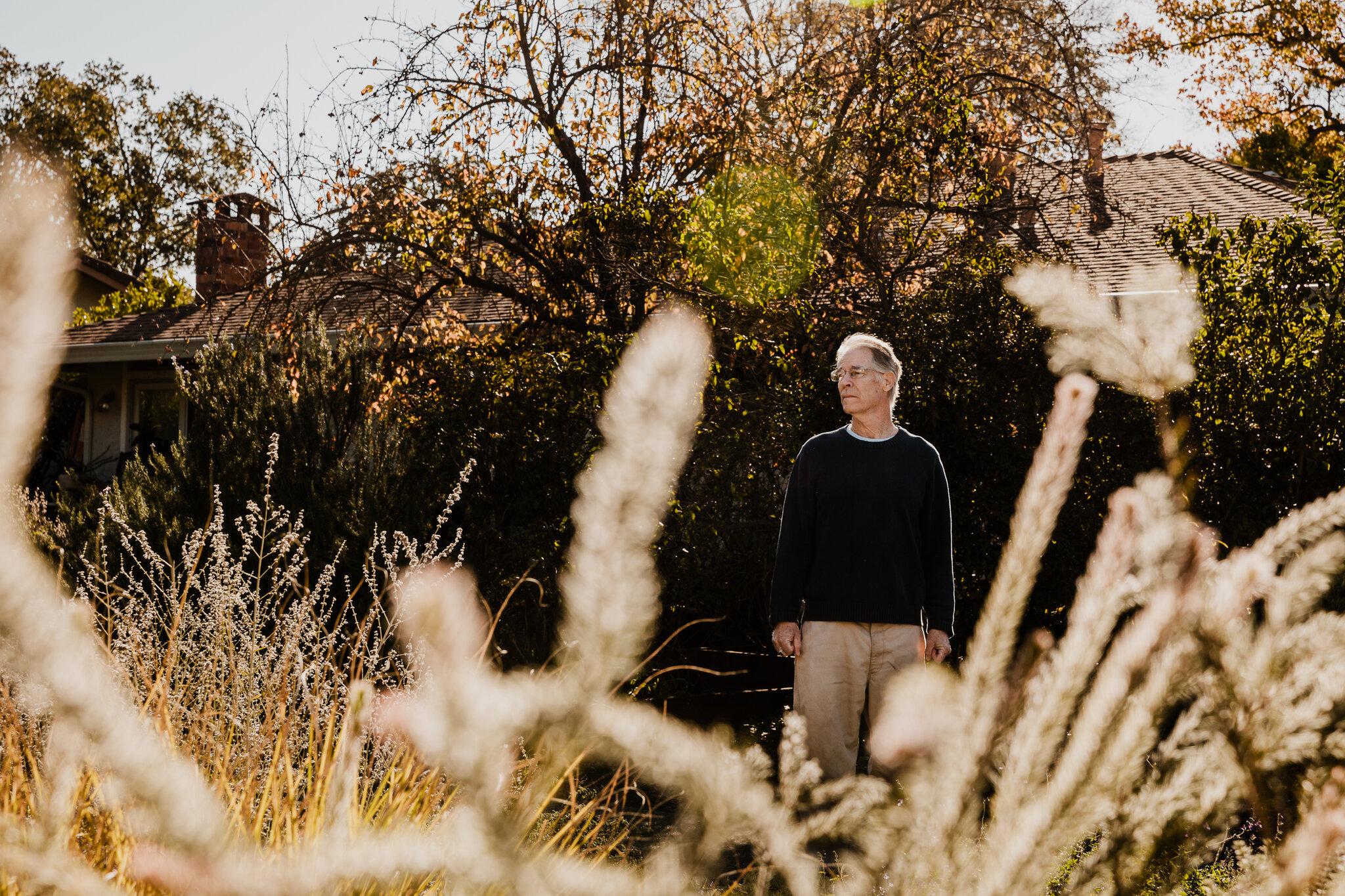 NYT, Alexandra Alter, 11 May 2022: A Sci-Fi Writer Returns to Earth: ‘The Real Story is the One Facing Us.’, subtitled: “Kim Stanley Robinson, one of the most acclaimed living science fiction writers, is done with deep space narratives. His focus now is on solving real problems — like climate change.”

Nice piece, though points deducted for using that abbreviation.

Last fall, the science fiction writer Kim Stanley Robinson was asked to predict what the world will look like in 2050. He was speaking at the United Nations Climate Change Conference in Glasgow, and the atmosphere at the summit — billed as the “last, best hope” to save the planet — was bleak.

But Robinson, whose novel, “The Ministry for the Future,” lays out a path for humanity that narrowly averts a biosphere collapse, sounded a note of cautious optimism. Overcome with emotion at times, he raised the possibility of a near future marked by “human accomplishment and solidarity.”

“It should not be a solitary day dream of a writer sitting in his garden, imagining there could be a better world,” Robinson told the crowd.

It’s a hard time to be a utopian writer, or any sort of utopian. Disaster-filled dystopian stories abound in movies, television and fiction; news headlines verge on apocalyptic. Other masters of utopian speculative fiction — giants like Ursula K. Le Guin and Iain M. Banks — are gone, and few are filling the void. At the same time, utopian stories have never felt so necessary.

I finished reading The Ministry for the Future the end of last month, and will write it up here soon. KSR has emerged over the past 30 years as the best science fiction writer of the era (though not necessarily the best novelist, as I’ll explain). This is a book about solving problems, and understanding how the world works.

Robinson’s latest book, “The High Sierra: A Love Story,” is unlike any of his previous ones: It’s Robinson’s first major work of nonfiction, and the most personal thing he’s ever published.

Interesting aside: I’d known The High Sierra was being released on May 10th for months, but only got around to ordering it yesterday morning, publication day, about 9:30am, along with two other books. And Amazon did same-day delivery! Granted, at 9pm, but still. Don’t recall that happening in a long time.

Back to current events.

In his leaked draft opinion, Supreme Court Justice Samuel Alito argued that the U.S. has “an unbroken tradition of prohibiting abortion on pain of criminal punishment … from the earliest days of the common law until 1973.”

This is simply untrue.

This piece expands on the familiar point that evangelicals, in particular, but also others, weren’t especially concerned about abortions until the 1970s.

Yet Christian opposition to abortion is both recent and arbitrary. As late as the 1970s, many Protestant denominations lacked a clear theological position on abortion and remained silent. For Southern Baptists, for example, divorce was traditionally a far bigger sin than abortion. As religious scholar Randall Balmer explained, evangelicals did not have a clear position on abortion, but “the prohibitions on divorce had been close to absolute.” The Southern Baptist Convention even approved a resolution in 1971 that called for the legalization of abortion in some circumstances. Many Protestants simply viewed abortion as a “Catholic issue.”

[…]
So what changed? Enter the Internal Revenue Service.

In 1976, the IRS rescinded the tax-exempt status of the conservative Bob Jones University for violating anti-segregation laws. With evangelical leaders looking for new political allies and the GOP in need of expanding its base, the change in tax-exemption status became the impetus for a new and lasting partnership. Leadership in both groups knew that tax laws had little potential to mobilize voters — but moral issues, such as abortion or divorce, could. Divorce was a natural choice, since it was such a grave sin for many evangelicals. Yet the Republican presidential candidate in 1980s was the divorced Ronald Reagan, and divorce rates were rising among evangelicals as well. So the leaders of the religious right settled on abortion. By the late 1980s, the Southern Baptist Convention founded the Christian Life Commission and publicly joined the fight against abortion.

I wonder if the underlying motivation of conservatives to think that their convictions have never changed is simply a facet of their belief that things *should* never change, that they change only because they’ve been forced to by the cultural forces they want to overturn to MAGA. But history is more complex than their simplex take.

She called the police.

This entry was posted in Politics, Religion, science fiction. Bookmark the permalink.