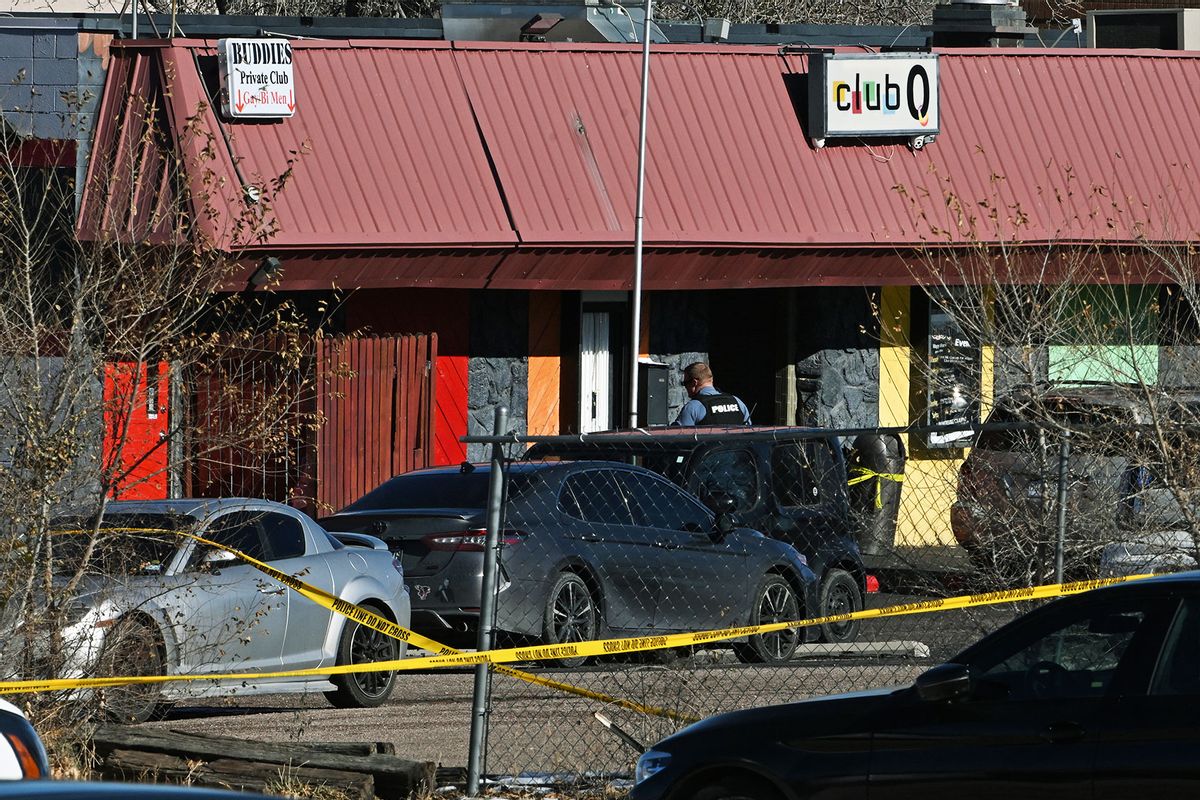 The haters are doubling down.

Salon, 23 Nov 2022: “OK groomer” back on Twitter: Anti-LGBTQ hate gets even uglier after Colorado Springs, subtitled “Anti-trans conservatives on Elon Musk’s platform respond to Colorado Springs shooting — by ramping up the vitriol”

Are these people contemptible, despicable…? Or just….sad?

The last two about Jenna Ellis are just pitiful. Imagine people so self-absorbed, so presumptuous, so hateful, so unlike… Jesus, that they assume the religion they were born into just happens, out of all the religions of all the cultures on Earth (never mind potential cultures on other planets in this *enormous* universe), to be the one correct one, to the extent that she assumes that anyone not part of her tribe/cult are condemned to Hell, damned forever to her imaginary fire and brimstone. Anyone not of her tribe/religion is barely human, an other, a barbarian.

Sad, yes, despicable, yes. But she and her like vote too.

This entry was posted in Conservative Resistance, Religion, The Gays. Bookmark the permalink.