Bertrand Russell on the Philosophical Outlook 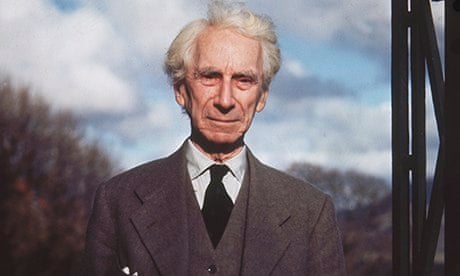 If you wish to become a philosopher, you must try, as far as you can, to get rid of beliefs which depend solely upon the place and time of your education, and upon what your parents and school- masters told you. No one can do this completely, and no one can be a perfect philosopher, but up to a point we can all achieve it if we wish to.

“But why should we wish to?” you may ask. There are several reasons.

One of them is that irrational opinions have a great deal to do with war and other forms of violent strife. The only way in which a society can live for any length of time without violent strife is by establishing social justice, and social justice appears to each man to be injustice if he is persuaded that he is superior to his neighbors.

Justice between classes is difficult where there is a class that believes itself to have a right to more than a proportionate share of power or wealth. Justice between nations is only possible through the power of neutrals, because each nation believes in its own superior excellence. Justice between creeds is even more difficult, since each creed is convinced that it has a monopoly of the truth of the most important of all subjects. It would be increasingly easier than it is to arrange disputes amicably and justly if the philosophic outlook were more wide-spread.

This entry was posted in Philosophy. Bookmark the permalink.