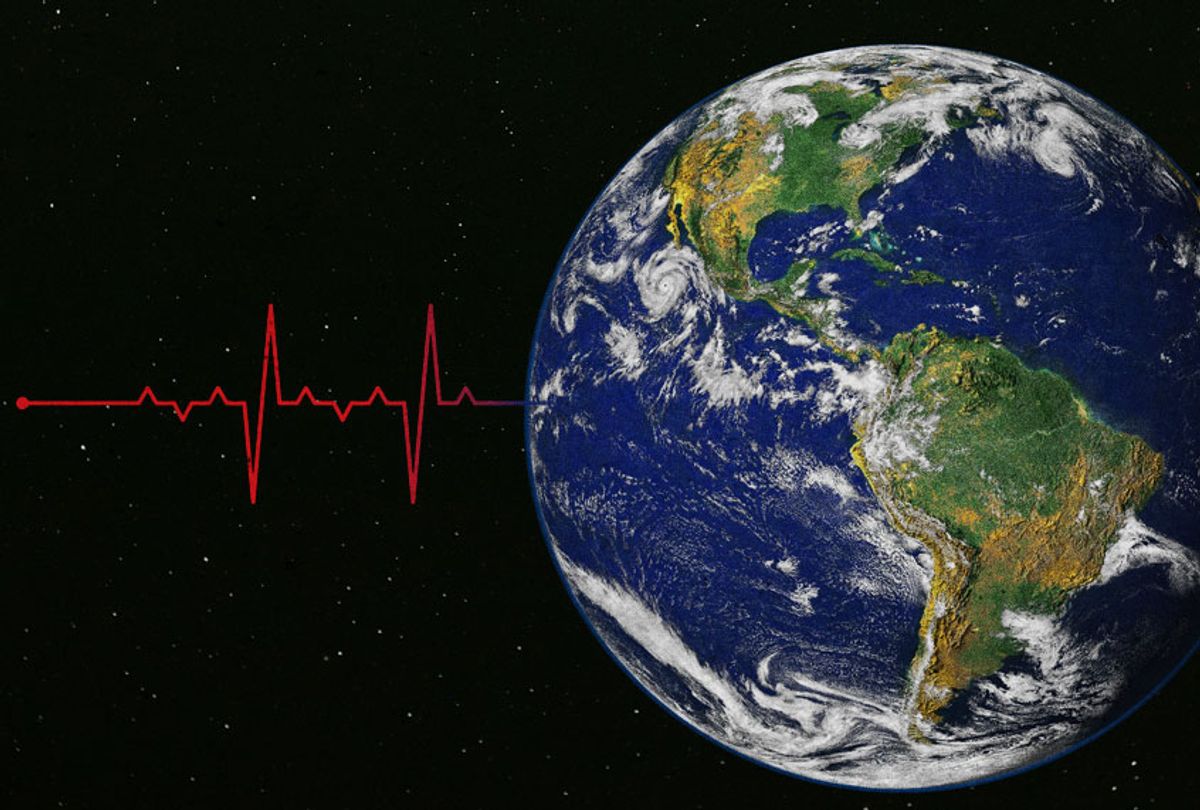 Martin Rees on science v. catastrophe; the fine-tuning argument; why the expanding world population is a good thing; the latest mass shooting and Republicans. (I try to think of more interesting blog titles, but given time constraints just give up sometimes…)

Martin Rees, Salon, 20 Nov 2022: Astronomer Royal Martin Rees: We’re in a race between science education and catastrophe, subtitled “The renowned scientist weighs in on what the public misunderstands about science”

Nice essay on a basic but crucial topic. Rees has a new book out, supposedly this month though Amazon tells me it can’t deliver it (I’ve pre-ordered it) until mid-December, called If Science is to Save Us, and this essay sounds like it’s on the same theme, but Salon doesn’t indicate if this is an excerpt from the book or some coincidental independent essay.

Scientists have collectively, transformed our world. Without their insights, we’d be denied the everyday benefits whereby our lives differ from those of our forebears – electricity, health care, transport, computers and the internet. But continuing advances raise profound concerns. Who should access the “readout” of our personal genetic code? How might lengthening lifespans affect society? Should we build nuclear power stations, or wind farms, if we want to keep the lights on? Should we use more insecticides, or plant genetically modified crops? Should the law allow “designer babies?” Will we accept a machine’s decisions on issues that matter to us?

The essay goes on to challenge various cliches about scientists and how they work — that they’re geniuses, or loners; the different ways to be effective; different ways to approach a scientific career. Here’s another key point (which I’ve many times before):

Science’s findings are of sufficient intrinsic interest that they should be part of our culture. More than that, science is the one culture that’s truly global: protons, proteins, and Pythagoras are the same from China to Peru. Science should transcend all barriers of nationality. And it should straddle all faiths too. It’s a real cultural deprivation not to be mindful of the intricate web of life on which we all depend – the chain of emergent complexity leading from a “big bang” to stars, planets, biospheres and human brains able to ponder the wonder and the mystery of it all.

And yet — my comment — the peculiarly American resentment of elites leads many not only to ignore, but to defy, scientific expertise and advice, in preference to conspiracy and political charlatans.

(As a further aside: I’ve recently encountered a couple nominally science fiction novels written by “literary” authors with no SF background or credentials, and it’s remarkable how sloppy they are in their scientific backgrounds and speculation. If they were as sloppy  about any other topic — sports or politics, say — and they’d be laughed out of print, or would never have been published in the first place. But with science, most people don’t care, or know. More on this when I post reviews of recently read novels.)

On a roughly similar note:

Jerry Coyne, Why Evolution Is True, 19 Nov 2022: The Fine Tuning argument for God: a selection of refutations (and a few supporters)”

Most of you surely know the fine-tuning argument for God: the claim that the physical constants of the Universe are such as to permit the evolution and existence of life (especially H. sapiens), and the concatention of so many salubrious constants is improbable—too coincidental to reflect anything but a Great Designer. (Its proponents claim that any alteration in these constants would make life impossible.)

He links a hour-long YouTube video in which a group proponents and (mostly) opponents of that argument explain their positions. Of the 21 names, I’m familiar with only 5 of the opponents (Penrose, Carroll, Guth, Rovelli, Smolin) and 1 proponent (Craig). No, I haven’t listened to it. Noted for reference.

Why does WaPo think the expanding world population is a good thing? What with diminishing resources, impact on the climate, and so on?

OK, there are good points made here.

The U.N.-declared “Day of Eight Billion,” said Secretary General António Guterres, “is an occasion to celebrate diversity and advancements while considering humanity’s shared responsibility for the planet.”

We agree. Of course, a growing population creates more pressure on the natural environment and man-made infrastructure alike. It is one factor in accelerating climate change.

Mr. Guterres’s use of “celebrate” is appropriate nevertheless; his word choice represents a milestone of sorts itself. Too often in the past, conventional wisdom about population growth has tended to be pessimistic — even apocalyptic. In 1798, British economist Thomas Malthus forecast that an increasing population would soon outstrip, disastrously, nature’s capacity to feed so many people; in 1968, the title of an influential tract spoke of a “population bomb.” And yet here we are: The world’s population has octupled since Malthus’s day, more than doubled since 1968, and living standards around the world have vastly, though unevenly, improved during that time.

For most of human history, the world’s population remained essentially stagnant for the unhappy reason that high death rates offset high birthrates. …

That is, human advancement in science has prevented the gloomy prediction of previous generations. And anyway, the piece goes on, demographic trends show the “end of population expansion is now foreseeable,” as many projections have suggested that the world population will peak by the end of this century, and then decline. Because as the world becomes more wealthy and healthy, families will have fewer children, knowing that virtually all of them will survive.

Also today, on Facebook, I saw a short video in which Yuval Noah Harari named vaccines as the greatest invention of all time. (Of course I can’t find the link right now.) There you are. But then you have the people Martin Rees is worried about.

Current events. The headlines speak for themselves.

This entry was posted in Conservative Resistance, Culture, Science, The Gays. Bookmark the permalink.