The Enterprise visits a lovely planet where the crew discover that their daydreams and memories become instant reality. 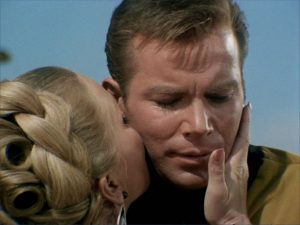