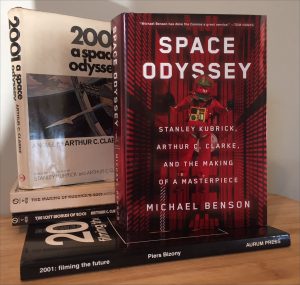 This is not my usual methodical summary with comments, but rather a compilation of random bits that stood out, as I read this book, without taking notes.

This entry was posted in Arthur C. Clarke, Book Notes. Bookmark the permalink.