Maybe we should all just buy less stuff. How citizenship has given way to consumerism. Why partisans deliberately confuse terms like expenses and investments. And how some rewrite history in support of ideological narratives. 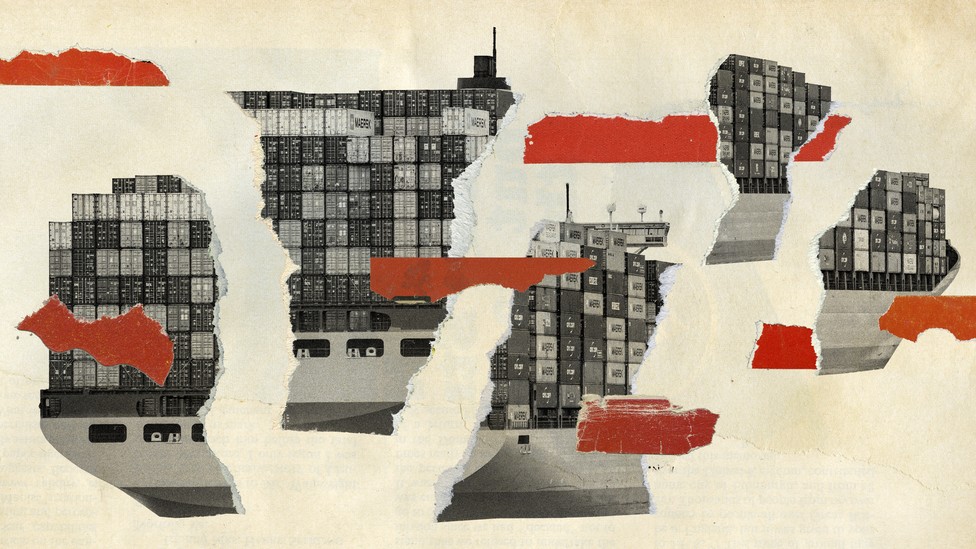 Fortunately I reached this point years ago. I don’t need more stuff. And I only need new stuff when my laptop crashes, or when all my socks wear out and I need new ones. I don’t need more shirts or shoes just for the sake of variety. I endorse the idea, confirmed by the psychologists, that experiences make a more lasting impression on one’s happiness than expenses.

Of course a lot of the stuff on those cargo ships are destined for young people, including families, who maybe still do need stuff. But everyone at Christmas, or equivalent holidays, feels the obligation to buy family and friends more stuff, whether they need it or not.

This hasn’t always been true. Consumerism was not always the touchstone of America’s life. Citizenship gave way to consumerism.

America’s government and media so often have simply pleaded with Americans to spend more money—to create jobs, to revitalize the economy, to save the country.

It’s no surprise we’ve obliged. Shopping has been marketed as a civic responsibility in America for more than a century. According to Tim Kasser, a psychologist and professor emeritus at Knox College who has spent decades studying materialism, the word citizen has slowly come to be replaced by the word consumer in newspapers and books. “It’s become more and more a sort of a default, to think of people as consumers instead of the myriad other roles that they play,” he told me. That’s also how people are socialized to think of themselves. For Americans, shopping isn’t just an activity about collecting the resources necessary for safe, happy lives. Over time, it’s become an expression of personal identity, a form of entertainment, and a way in which some believe they can effectively participate in politics—people rush to buy from or boycott companies on the basis of their public stances on social issues, and brands have begun to run extensive get-out-the-vote campaigns among their customers.

This aligns with the criticism by some (Hans Rosling and Rutger Bregman come to mind) that the GDP is not a useful way to measure the health of a nation. Rather it’s a philosophy of mindless growth, that cannot go on forever. (As the writer Edward Abbey once said, Growth for the sake of growth is the ideology of the cancer cell.) But to worry about that is to express one of those long-term issues that most people would rather not think about. (The health of a nation, rather, should be assessed by various factors about education and medical services, and on those criteria the US is far behind many European nations.) Vox, Terry Nguyen, 21 Oct 21: It’s time for Americans to buy less stuff, subtitled, “Thanks to the supply chain crisis, holiday shopping won’t be easy this year — even if you buy early.”

Reducing one’s carbon footprint requires more frugal sacrifices than buying less stuff (such as flying less, eating less meat, using more public transportation), but it’s a good place to start. This holiday season offers a bizarre, supply-chain-induced opportunity to change our shopping habits, to give more thoughtfully, to buy more locally and less overall. Most households are hard-wired to splurge on end-of-year gifts, and it’s unlikely people will ever stop even if the crisis worsens. The supply chain issues can, though, lead us to buy more conscientiously.

The article notes, “On average, a U.S. consumer purchases one mid-priced item of clothing per week.”

Facebook seems to be an example of a corporation placing profits over any kind of damage to society, as has been much in the news lately.

Finally a bunch of recent links, with minimal comment.

Salon, 23 Oct 21: Trump’s Big Lie is the new Lost Cause — and it may poison the country for decades, subtitle, “Trump has embraced the narrative of the defeated South: Lie about everything, and double down on vicious bigotry.”

Free Inquiry, Oct/Nov 2021: The Parable of the Fair-Weather Believer

(Interesting item in the footnote:

While this nasty piece of human behavior [stoning] is prescribed in the Old Testament and Hebrew bible, it is never mentioned in the Qur’an but is instead part of Islam’s Hadith—orally transmitted rules that are forbidden from being written down (the “because I said so” of Islam). Jews and Christians have abandoned the practice. The Islamic world has increasingly embraced it.

I never knew about rules forbidden to be written down.)

Answer: he’s not. This is misinformation, spread either through stupidity or malice. 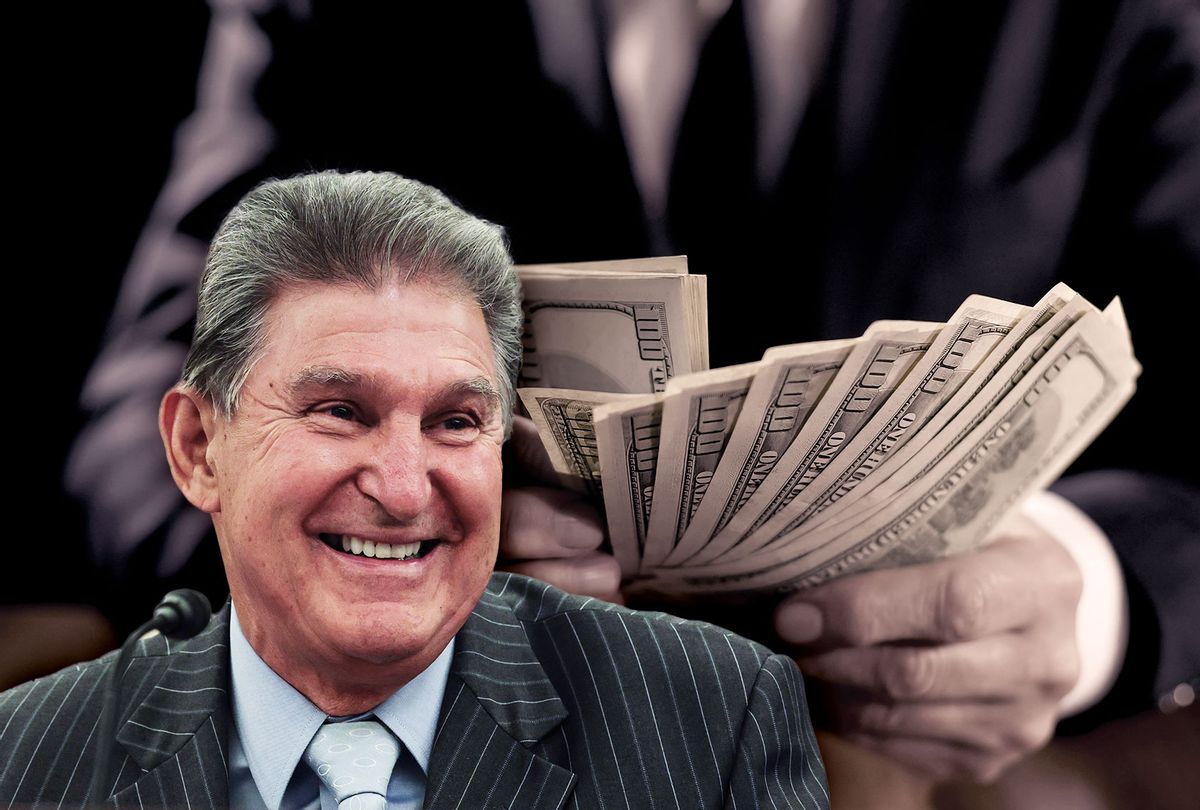 What’s interesting here is the deliberate confusion and conflation of terms like welfare and entitlement, safety net and citizenship, and especially expenses and investments. The wealthy have motives to mis-characterize such concepts to their advantage. Somehow many European nations have done better than the US in such matters. (It also implies that conservatives and the wealthy think very little of people who are not wealthy and conservative.)

Religion News Service, 27 Oct 21: The right’s attacks on critical race theory are an attempt to hijack history in schools — again, subtitled, “Teaching about race challenges a preferred story about an unproblematic America.”

The subtitle is the point, and echoes my comments about cancel culture on the right in my previous post.

Salon, 27 Oct 21: Conservatives conjure up a 21st-century Satanic panic. Will it work?, subtitled, “The Loudoun County case was rape. The anti-trans hysteria unleashed in Virginia, however, is wholly invented.”

Ever since same-sex marriage was legalized, the right has been casting for a new villain in their endless culture wars. They swiftly landed on an even smaller, and therefore less understood, minority than gay people to demonize: Trans people. Their main weapon for driving up fear and hate was a myth that trans women — or cis men pretending to be trans women — lurk in women’s restrooms to rape unsuspecting cis women who enter these newly tolerant spaces.

The problem was that it was nonsense.

Some people are about solving problems; others are about following rules.