Henry Gee is a long-time editor of Nature, one of the two (along with Science) general interest scientific journals. Gee came to notice of the science fiction community in the 2000s (iirc) when he commissioned short science fiction stories from many of the top authors in the field. He’s published several books, most recently A (Very) Short History of Life on Earth: 4.6 Billion Years in 12 Pithy Chapters.

Here he is in Scientific American, 30 Nov 2021: Humans Are Doomed to Go Extinct, subtitled, “Habitat degradation, low genetic variation and declining fertility are setting Homo sapiens up for collapse” 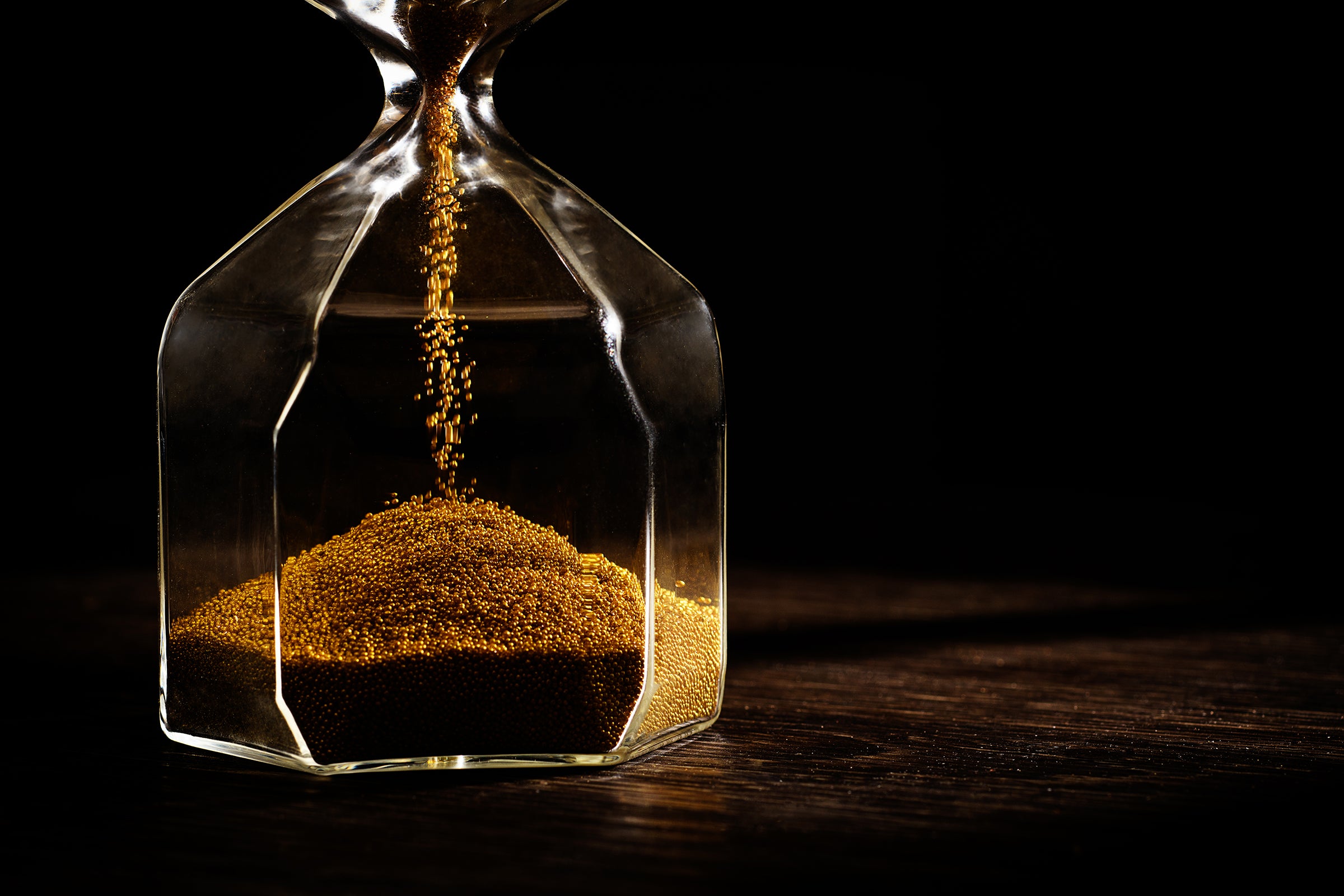 He begins by recalling Tom Lehrer and Paul Ehrlich, whose predictions in The Population Bomb in 1968 never came to pass. In fact the world population has risen and seems to be peaking, set to begin falling by 2100.

As a paleontologist, I take the long view. Mammal species tend to come and go rather rapidly, appearing, flourishing and disappearing in a million years or so. The fossil record indicates that Homo sapiens has been around for 315,000 years or so, but for most of that time, the species was rare—so rare, in fact, that it came close to extinction, perhaps more than once. Thus were sown the seeds of humanity’s doom: the current population has grown, very rapidly, from something much smaller. The result is that, as a species, H. sapiens is extraordinarily samey. There is more genetic variation in a few troupes of wild chimpanzees than in the entire human population. Lack of genetic variation is never good for species survival.

Other signs of a shrinking population are the declining quality of human sperm, pollution, stress triggered by living in close proximity to one another. And economic reasons: endless economic growth simply isn’t feasible in a world of finite resources. Also: the emancipation of women, leading women to have fewer children later in life. (He thinks this is a good thing, but admits its effect on population decline.) And: something called “extinction debt,” the inevitability of any species to become extinct, “usually a delayed reaction to habitat loss.”

The signs are already there for those willing to see them. When the habitat becomes degraded such that there are fewer resources to go around; when fertility starts to decline; when the birth rate sinks below the death rate; and when genetic resources are limited—the only way is down. The question is “How fast?”

I suspect that the human population is set not just for shrinkage but collapse—and soon. To paraphrase Lehrer, if we are going to write about human extinction, we’d better start writing now.

Harari has made a similar prediction.

Just this short item today, since the latter part of the day will be busy with family matters…

This entry was posted in Evolution, Science. Bookmark the permalink.