Janis Ian (the singer, who I follow on Facebook), offered this David Bowie quote the other day:

“As you get older, the questions come down to about two or three. How long? And what do I do with the time I’ve got left?”

A couple links for today. 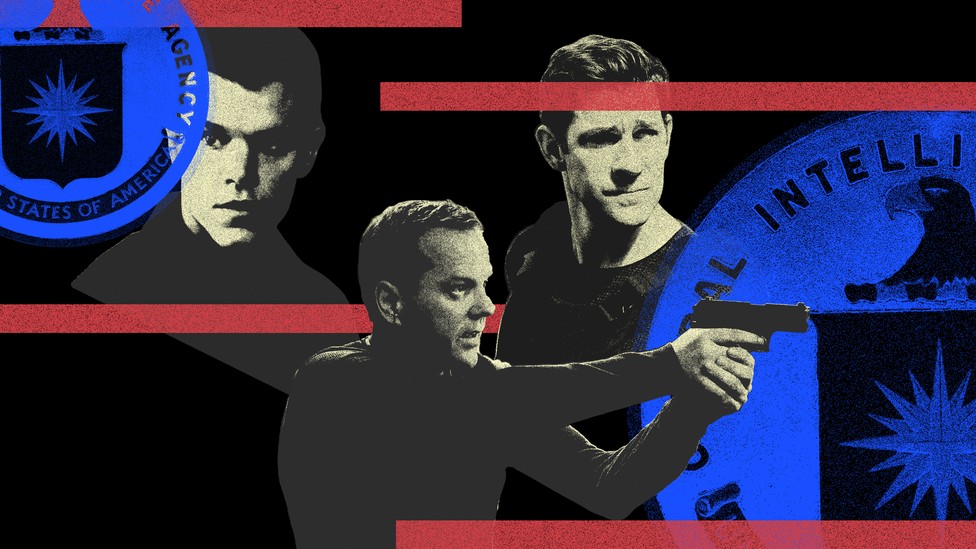 Adapted from the writer’s book Spies, Lies, and Algorithms: The History and Future of American Intelligence.

American’s don’t know much about spy agencies, and what they think they know is derived from movies and TV shows, and that makes their assessments of the real agencies problematic.

Spytainment-viewing habits were also highly correlated with opinions about the NSA. The more that people watched spy-themed television shows and movies, the more they liked the NSA, the more they approved of NSA’s telephone- and internet-collection programs, and the more they believed that the NSA was telling them the truth about its surveillance activities.
…

The proliferation of spytainment has generated two policy problems. The first is a public mindset that sees intelligence agencies as far more powerful, capable, and unaccountable than they actually are. In its most extreme form, the tendency to believe that intelligence agencies are omnipotent has fueled conspiracy theories that a “deep state” is out there, running rogue. The second problem is a policy-making elite that invokes fictional spies and unrealistic scenarios to formulate real intelligence policy. From the heartland to the Beltway, a little knowledge of intelligence turns out to be a dangerous thing.

Conspiracy theories may make for great entertainment, but they are also believed by more and more Americans. … Scratch the surface of any conspiracy theory and you’ll find a prevailing belief that intelligence agencies are too high-tech, too powerful, too secretive, and reach too far to make mistakes. Bad events don’t just happen. They are intended and carefully planned. The government’s penchant for secrecy is used as further proof; conspiracy theorists argue that if government officials were telling the truth, they’d let us see the classified documents.

And so on. Of course this is just one example of the broad observation of how humans understand everything as stories — the simpler the better, and how they become dangerous when they metastasize into conspiracy theories.

Less harmfully, many people don’t recognize how movies and TV exaggerate virtually *everything,* from car crashes (where the cars always explode) to the sound of a person walking down the street (heard as a loud clop-clop-clop). Much more to be said on this general subject.

Salon, Jacques Berlinerblau, 7 Jan 2022: After Jan. 6, secularism is the crucial “guardrail” — and it’s fatally weak in America, subtitled “James Madison blew it — by failing to restrict the power of religion in public life. Fixing that is crucial now.”

The free exercise of religion — or, more precisely, the free exercise of conservative Christian religions — is increasingly assuming the cultural, and even legal, stature of an inalienable American right. In the name of “religious freedom,” county clerks, doctors and bakers openly discriminate against LGBTQ citizens. Our rightward-charging judiciary lets worshippers congregate during a pandemic; religious devotion, apparently, trumps public safety.

To understand where this free-exercise fundamentalism may lead us, we need look no further than the insurrectionists of last January and their boundless sense of religious entitlement. Michael Sparks, who was among the first to breach the Capitol, enthused on Facebook: “We’re getting ready to live through something of biblical purportions [sic] be prayed up and be ready to defend your country and your family.” Jacob Chansley, the so-called QAnon Shaman, intoned a prayer about the rebirth of America — on the floor of the Senate, whose evacuation he and his co-rioters had just triggered.

I’m running out of links to post here, or slowing down; I’ve realized I’ve been posting links about the same few topics over and over again. The media has pages, print and online, to fill, and certainly these topics are central concerns of our time… but I think I need to spend my time more wisely. But it will take more work.

Home all day. Finished rereading Harari’s 21 Lessons, and will blog about it soon. (How everything is stories is a huge theme of that book.)

Did a walk in Redwood Park Sunday; a walk in the neighborhood this afternoon.

This entry was posted in Narrative, Religion, Social Progress. Bookmark the permalink.