We are weary of this, as I alluded a few posts ago, but that’s what they count on, I think, that the events of the past year, or past five years, will become the new normal. 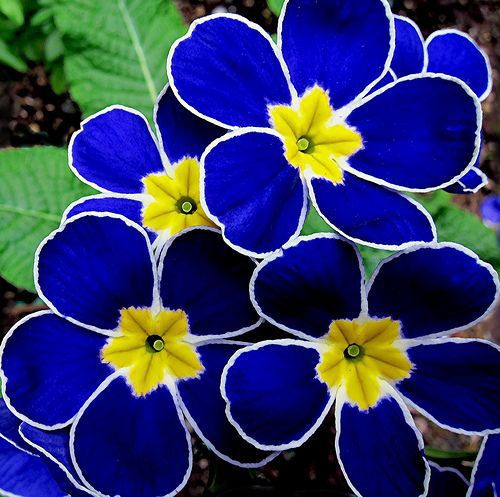 (I refuse to link any pic of DJT, so I’ll post this random image of flowers from Google Images instead.)

Today’s letter section in the New York Times, headlined Are Trump’s Followers Too Gullible? has several responses to the piece I blogged about on January 5th by Rebecca Solnit: Why Republicans Keep Falling for Trump’s Lies.

I thought this was an excellent opinion piece, along with other similar pieces you have published. At this point, however, the point has been more than adequately made. The logical next question: What do we do about it? I for one would welcome some commentary on that issue.

I am myself completely flummoxed. How do you reason with, and reach out to, someone who believes only what they want to believe, no matter how cuckoo?

On a related topic, I’ll quote Michael H. Hodges of Ann Arbor MI about “The Illogic of the Big Lie”:

The gaping hole in Big Lie logic is this: If Democrats were sufficiently corrupt and crafty to throw the election to Joe Biden, why didn’t they “steal” four or five additional Senate seats? Or House seats? Were they too dumb to see that there were other boxes to check below the one for president?

The answer, plainly, is that they didn’t because there was no fraud, there was no organized conspiracy. (To true believers: Where are the incriminating emails or evidence of phone calls between corrupt parties?)

Republicans, long the party of personal responsibility, have turned into petulant sore losers.

My comment: you can’t count on them to think these things through, or recognize the gaping holes in logic. Or Trump. It would interesting if someone asked him this question.

(The gaping holes in logic, of course, apply to virtually all conspiracy theories.)

Today I had my first clinic visit, to see one of the cardiologists at CMPC in the city, in two months. It’s been almost 8 months since my transplant operations! And so we are down to every-other-month clinic visits, with attendant blood draws. Bottom line: everything looks fine. I continue to take my vitals at home — blood pressure, pulse, weight — twice daily, and the nurse and doctor glance through my vitals logbook every visit, looking for anything alarming. They found nothing alarming. I seem to be doing as well as anyone could, they imply.

Yet meanwhile I have another medical issue not in their purview; they suggested I consult my primary, i.e. my regular doctor, whom because pandemic I haven’t seen in over two years. And to see my dermatologist. I will follow up on both shortly.

I’m always amazing by how two short appointments, both taking no more than half an hour, results in a trip to the city and back (we left at 8 a.m., home 12:30 p.m.) that take a big chunk out of the day.

Back home this afternoon, I began a post about E.O. Wilson’s THE SOCIAL CONQUEST OF EARTH, following up on the two later Wilson books just posted. Will finished that tomorrow.

This entry was posted in Conservative Resistance, Personal history, Politics. Bookmark the permalink.