First, two items that follow-up the last item in yesterday’s post. Following, a modern wise one about ideologies.

This was covered widely in “mainstream media” especially because one minute McCarthy denied having suggested that T**** resign after Jan. 6th, and a few hours later audio emerged of him saying that very thing (“I’ve had enough of this guy” in part). But you wouldn’t know it from watching Fox News. Since Fox News is effectively the propaganda branch of T****’s Republican party, this is consistent with Ronald Reagan’s so-called The Eleventh Commandment: “Thou shalt not speak ill of any fellow Republican.”

The same was true about the major new study, a few weeks ago, that ivermectin is useless. Fox didn’t mention that either. They never retracted their earlier stories.

According to a graph in this article, Fox has instead simply stopped mentioning ivermectin.

This is what propaganda sites do. Just like Putin’s official Russian TV. Stick to the official narrative, avoid or deny embarrassing facts.

There are, actually, many smart people in this world, and I try to pay attention to them, and ignore most politicians but especially the Republicans, who are mostly either dumb or hypocrites, and who seem to me to be actively endangering the world and the future of the human species (which is why I pay attention to them at all).

The best of the smart people in the world are of course those many I identified as wise men, as I discussed a year or so ago. Statistically, there are more of them now than in ancient history. And despite the fact that humanity has learned so much more about the world and human condition over the centuries since the ancients, most people defer to those ancients, and ignore the modern wise men. 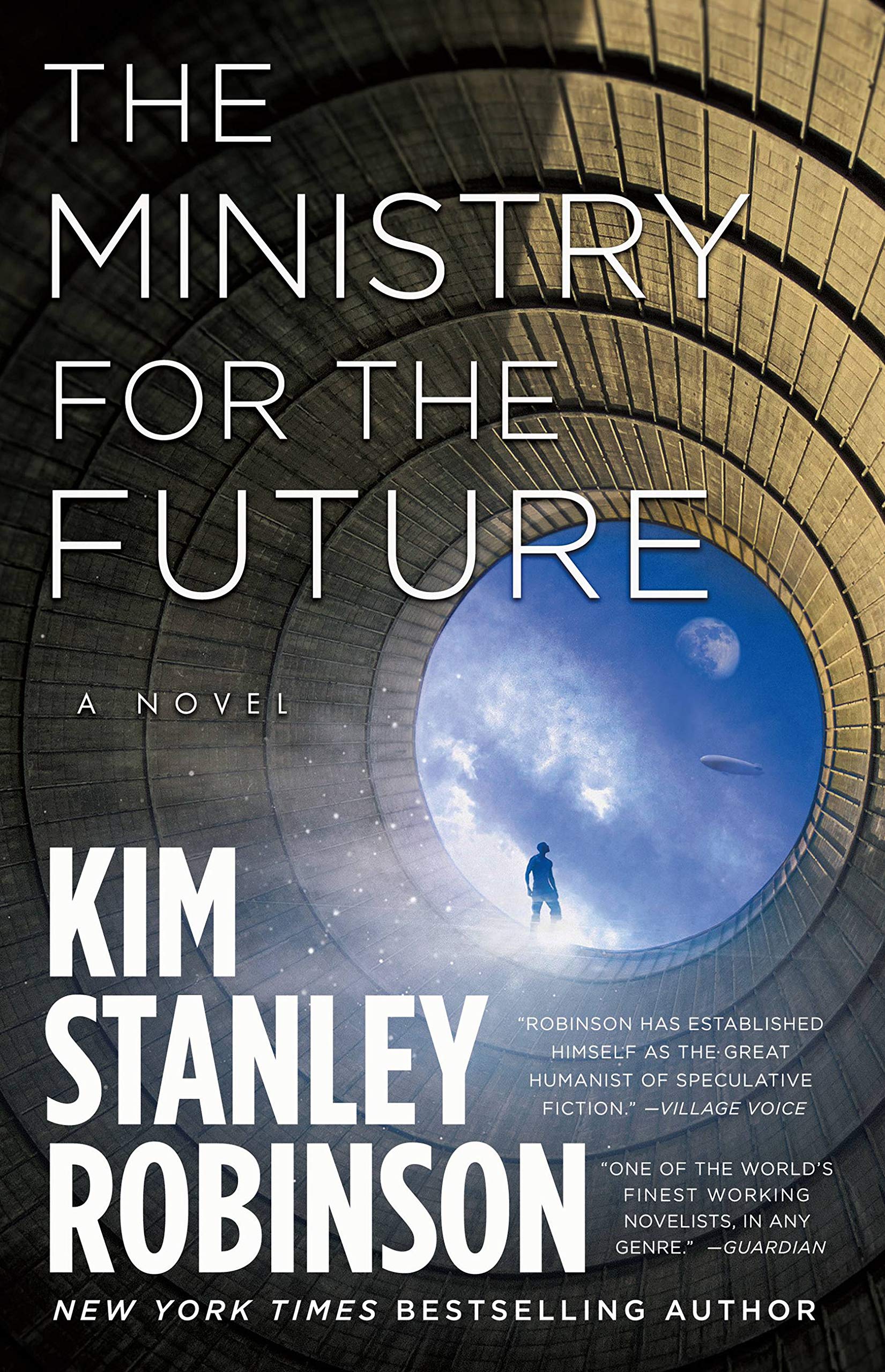 Here’s a modern wise man: the novelist and futurist Kim Stanley Robinson. Here’s a passage from his latest book, which is about climate change, and the possible human responses to it in the coming decades, and which I am about half-way through. Some of chapters are nonfictional essays; here’s Chapter 11, just a page long.

Ideology, n. An imaginary relationship to a real situation.

In common usage, what the other person has, especially when systemically distorting the facts.

But it seems to us that an ideology is a necessary feature of cognition, and if anyone were to lack one, which we doubt, they would be badly disabled. There is a real situation, that can’t be denied, but it is too big for any individual to know in full, and so we must create our understanding by way of an act of the imagination. So we all have an ideology, and this is a good thing. So much information pours into the mind, ranging from sensory experience to discursive and mediated inputs of all kinds, that some kind of personal organizing system is necessary to make sense of things in ways that allow one to decide and to act. Worldview, philosophy, religion, these are synonyms for ideology, as defined above; and so is science, although it’s the different one, the special one, by way of its perpetual cross-checking with reality tests of all kinds, and its continuous sharpening of focus. That surely makes science central to a most interesting project, which is to invent, improve, and put to use an ideology that explains in a coherent and useful way as much of the blooming buzzing inrush of the world as possible. What one would hope for in an ideology is clarity and explanatory breadth, and power. We leave the proof of this as an exercise for the reader.

I’ve spent some time on this site discussing the narrative bias, the tendency for humans to create stories to explain everything, even random events. KSR here points out that ideologies are the biggest stories around, and so become oversimplified at the very top levels. Jonathan Haidt has described these top levels, at least in the US: the conservative idea of returning to a more perfect past; the progressive idea of building a better future.

KSR’s wisdom is to realize that this tendency toward stories, toward ideologies, applies to all of us. We can’t live without having some kind of grand story to explain our existence and our purpose in this life. Yet he suggests that science is the way to build the best ideology, the one that more corresponds to the real world, and the only one that can save us from the actual threat we all face.

This entry was posted in Philosophy, Politics, science fiction. Bookmark the permalink.