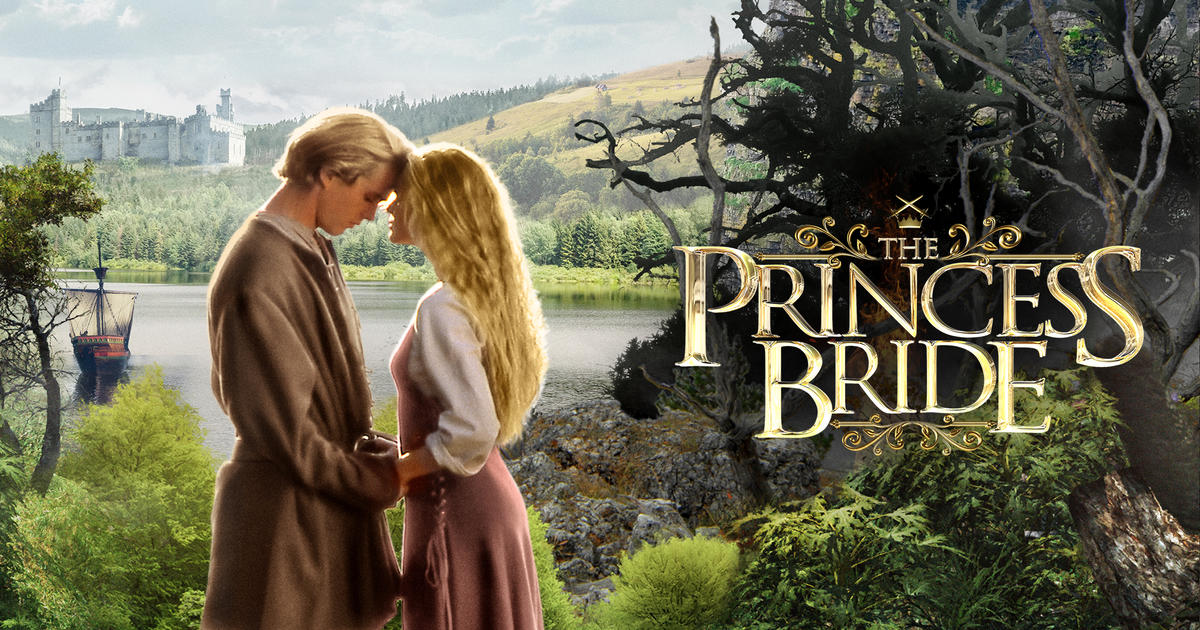 My partner had never seen this movie, so we began it last night and will finish tonight.

Meanwhile, this week’s issue of The Week has a nice summary, on its “Best columns: The U.S.” page, of this Washington Post opinion piece…

Washington Post, Fareed Zakaria, 5 May 2022: The abortion battle may be the precursor to even larger struggles.

The Week‘s headline is more pertinent: “Why the U.S. is so polarized.”

Here is its summary:

The battle over abortion “may be the precursor to even larger struggles” between red and blue America, said Fareed Zakaria. Studies already show that the U.S. political divide is the “widest among rich countries surveyed.” Why? There are many causes, but the primary one is religion. Since 2007, the U.S. has secularized with astonishing rapidity, and now ranks as the 12th least religious country in the world. But that rapid change has created a “strong backlash” among Americans who are religious. In a 2018 Pew study that asked whether religion should play a larger role in their society, 71 percent of self-identified conservatives said “yes,” while just 29 percent of liberals agreed. That 42-point gap “was off the charts compared with other countries.” This tension has split us into two countries: One is urban, educated, multicultural, secular, and socially liberal, with values that “would fit comfortably with Northern European Protestant countries” like the U.K. and Sweden. The other is largely rural, religious, traditional, and less educated, with values similar to those in “Nigeria and Saudi Arabia.” That raises a troubling question: “Can these two Americas find a way to live, work, cooperate with, and tolerate one another?” 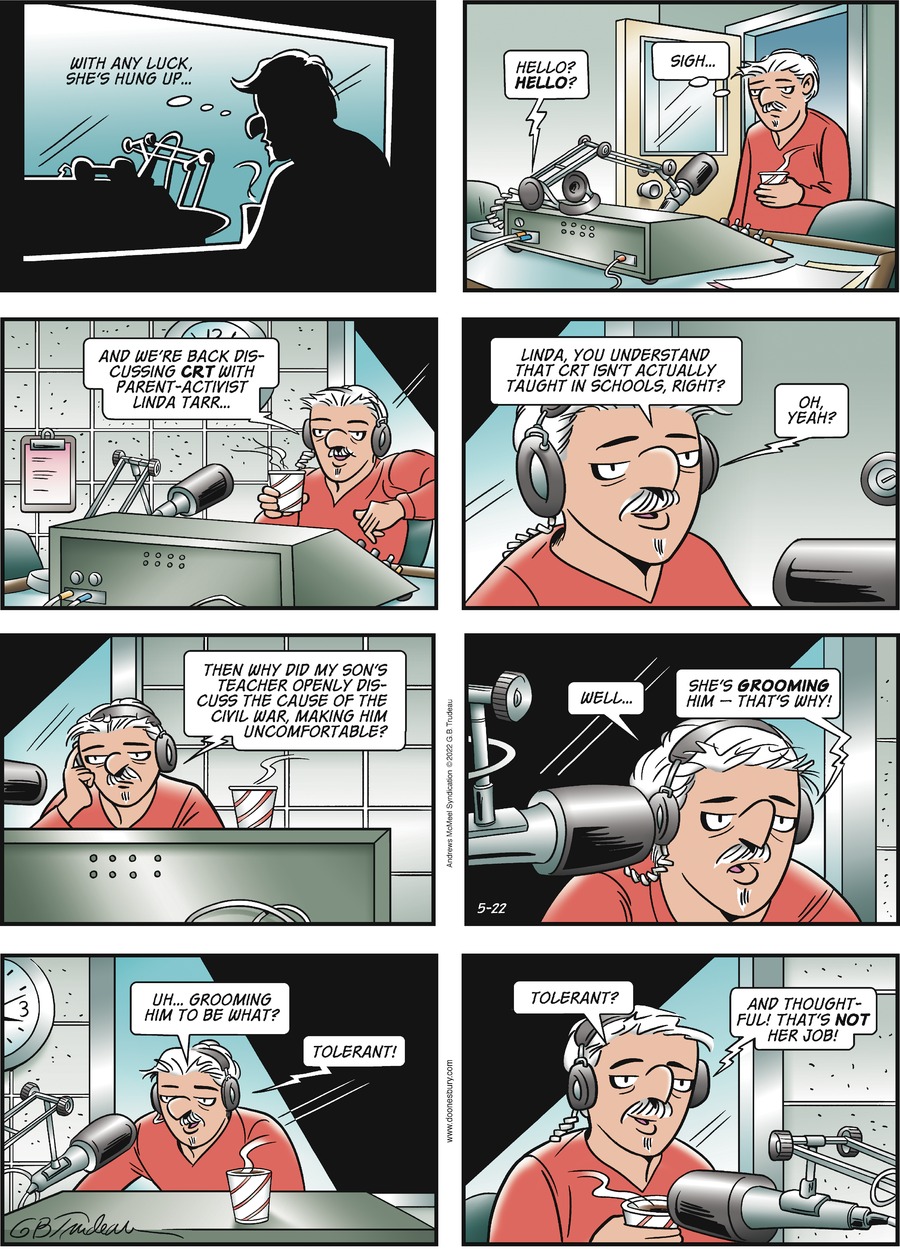 (Woman on phone) Why did my son’s teacher openly discuss the the cause of the Civil War, making him uncomfortable? She’s grooming him — that’s why!
(Host) Grooming him to be what?
(Woman on phone) Tolerant! And thoughtful! That’s not her job!

Cartoon posted on Facebook, in the style of Family Circus, as a boy questions his pastor. (I can’t get the image link to work.)

Why did God have to send himself down to earth to become his own son to sacrifice himself to himself just to convince himself to forgive us?

I’ve seen many variants of this basic question over the years. There’s never a good answer.

AlterNet, Alex Henderson, 22 May 2022: ‘A safe space for MAGA snowflakes’: This far-right commentator’s Big Lie documentary is so bad even Fox News is ignoring it

This is about Dinesh D’Souza and his film 2000 Mules.

I’m coming up on the one-year anniversary of my heart/kidney transplant, on the 26th. Tomorrow we visit the cardiologist team for a one-year evaluation. Everything seems to be fine. I hope that after this visit, my many prescriptions will be cut down to a minimum (the three anti-rejection drugs), and I’ll be allowed to eat sushi again, and relax similar proscriptions.

This month I have been doing a next (final?) pass on the family and personal history essays I wrote and posted here right about two years ago, as the pandemic lockdown set in, April 2020. As I finalize these, I am placing graphic icons on the homepage of this site. So far one for my Apple Valley remembrances, and one for the “20 Years of Locus Online” already posted several years ago on the Locus site. The “30 Years at the Rocket Factory” essay currently in work.

This entry was posted in Personal history, Politics. Bookmark the permalink.