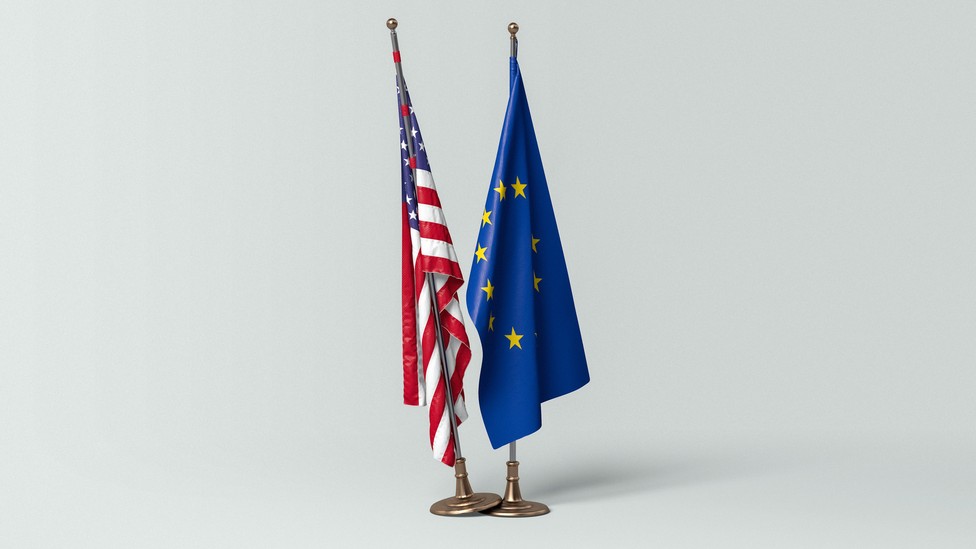 I will read this closely and comment later. Meanwhile for today, links I’ve collected today and in the past two or three weeks, with minimal comments.

Not unrelated to previous link. Suckers and dupes.

Trump does a whataboutism concerning Obama’s documents he took to Chicago (for his library), but the National Archives and Records Administration in fact still controls them, and corrects Trump.

Republicans all criticized the FBI search of Mar-a-Lago before knowing anything about it.

The thinking of Trump supporters. Satire.

Christians stage an unauthorized production of “Hamilton” in order to spread their propaganda. (Ninth commandment, anyone?)

Some from last week.

Washington Post, Jennifer Rubin, 8 Aug 2022: How many nutty stances can one party take?

About everything Republicans are against. What are they for? Suppressing the things they are against.

What and whom are Republicans for? According to their votes: forced birth, protecting big corporations and tax cheats from paying taxes, the National Rifle Association and Second Amendment absolutists, oil companies and Big Pharma, to name a few things. The ties that bind them — aversion to lifesaving coronavirus vaccines, election denial, censorship, reverence for the Confederacy and persecution of LGBTQ Americans — used to be considered beyond the pale. Now, they are standard positions.

Salon, Amanda Marcotte, 8 Aug 2022: Biden’s big win exposes GOP’s nihilism: Republicans resort to lies to fight Inflation Reduction Act, subtitled “Republicans reject an all-carrot-no-stick effort to save the planet for the babies they wish to force women to have”

Salon, Kathryn Joyce, 4 Aug 2022: After Kansas smackdown, anti-abortion right in denial: Either it didn’t happen or it doesn’t matter

Just another example of David Brin’s observation that Republicans have declared war against all fact-based professions.

Subtitle: Whatever ruthless, loveless, vicious vision of America these people have, it definitely isn’t “Christian”

CNN, Ronald Brownstein, 26 Jul 2022: Red states are building a nation within a nation

NYT, guest essay by Peter Pomerantsev, 26 Jul 2022: Ukraine Is the Next Act in Putin’s Empire of Humiliation

The way Putin needs to humiliate in order to win parallels Trump’s need for everyone but him to lose.

There are older links I’ve saved but haven’t posted, but the news is changing so quickly lately, events of 3 or 4 weeks ago have likely been overtaken.

This entry was posted in Culture, Links & Comments, Politics, Religion. Bookmark the permalink.