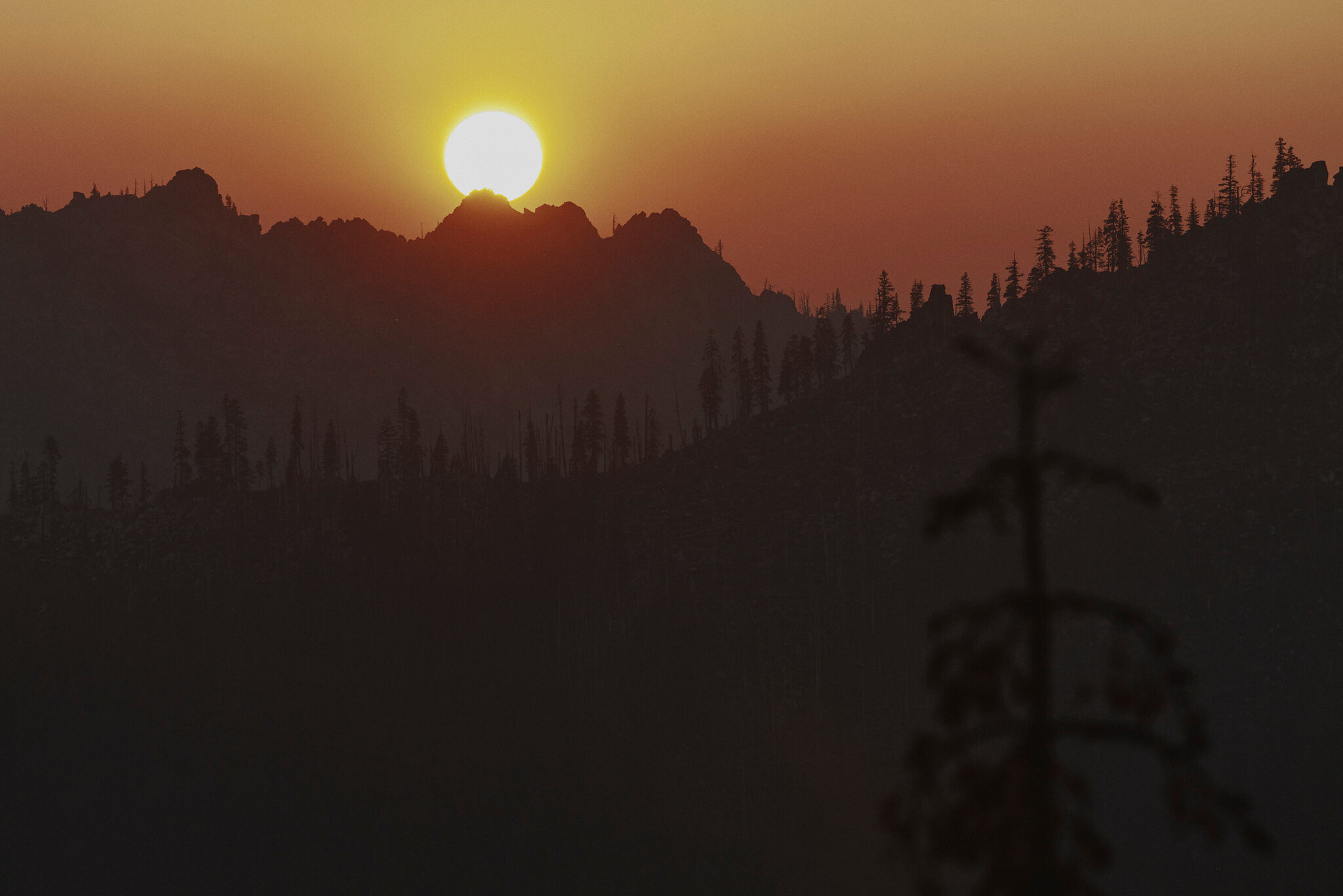 To the imminent destruction of the planet. Allow the human race to go extinct? Cut back on capitalist consumption? (Which would be worse?)

NY Times, Cara Buckley, 23 Nov 2022: Earth Now Has 8 Billion Humans. This Man Wishes There Were None.

Subtitle: “For the sake of the planet, Les Knight, the founder of the Voluntary Human Extinction movement, has spent decades pushing one message: ‘May we live long and die out.'”

Curiously, the interviewer finds her subject “a remarkably happy-go-lucky human.”

Mr. Knight, 75, is the founder of the Voluntary Human Extinction movement, which is less a movement than a loose consortium of people who believe that the best thing humans can do to help the Earth is to stop having children.

The article summarizes the effects of the expanding human population on climate change and the increasing extinction of other species. Knight’s movement has this website (very 1990s text-based).

Most people react violently against this proposal, of course, partly due the history of eugenics and genocide (in which one group wants *another* group to stop reproducing, in effect).

Yet if the group’s provocative name and seemingly pugilistic stance suggest an embittered or even menacing founder, Mr. Knight seems anything but.

Tall and gentle, Mr. Knight comes across as clear-eyed and thoughtful, like a mash-up of Bill Nye and Fred Rogers. While Mr. Knight may be against the creation of more humans, he shows great compassion for the ones that already exist.
[…]
His beliefs were rooted in deep ecology, which challenges assumptions of human dominance and argues that other species are just as significant. Mr. Knight came to see humans as the most destructive of invasive species, and as super predators.

Here we get to the existential factor here, my interest. Most people would reflexively think, I suppose, that what is the point of existence, the world, the cosmos, if there are no people around to witness it? A deeply self-centered, arrogant, speciesist stance, of course. (God is all about me, in effect.) (I am reminded of the passage in James Tiptree, Jr.’s “Houston, Houston, Do You Read?” in which a male astronaut, thrust into a future in which only women have survived, wonders what the point of a future is without men.)

But maybe there are other intelligent species out there who have managed not to wreck their planet, and so are more worthy of surviving? I suspect Knight’s point is that humans tends to think of animals as mere meat machines, with no consciousness of their own. While the research of recent decades has shown the opposite, that many if not most animals, from dogs and cats to octopuses, have varying degrees of intelligence, and awareness. So why not leave the planet to the dogs, or the ants? Maybe human intelligence is self-destructive. (That was Justin Gregg’s point.)

In contrast, there’s the growing awareness that unfettered consumption, economic growth, unregulated capitalism, is a force destroying the world that might, just possibly, need reigning in.

Vox, Alexandra Frost, 22 Nov 2022: The case for buying less — and how to actually do it, subtitled “Buying fewer unnecessary items is good for the planet, your wallet, and your brain.”

One namecheck here is Marie Kondo, the tidying expert who advises getting rid of everything in your house that doesn’t spark joy, or something like that. She also advises owning no more than 30 books, so clearly she’s an idiot. Still, most Americans own too much stuff.

And then there’s the idea of “degrowth,” which turned up recently in, of all places, the Style section of the New York Times, concerning the fashion industry.

Subtitled: “’Degrowth’ has been the buzzword of sustainable fashion conversations in 2022. But is it a realistic goal when the fashion industry only seems to be getting bigger?”

Lately, one word has cropped up again and again in conversations about fashion and climate change: degrowth.

What does it mean? Jason Hickel, an economic anthropologist and proponent of the movement, has written that degrowth “is a planned reduction of energy and resource use designed to bring the economy back into balance with the living world in a way that reduces inequality and improves human well-being.”

At first, it seems an awkward fit. Fashion is rooted in constant consumption and extraction of the earth’s resources, but degrowth is an anticapitalist movement that challenges the long-held view that more is always better.

But of course *all* industry is rooted in constant consumption. It’s always about economic “growth,” the GDP, having the latest iPhone and buying new cars every few years. How designers make changes just to encourage buying the latest model. Bigger houses. More cheaper airline flights. More of everything. (Constant growth, someone pointed out once, is the ideology of a cancer cell.)

And as more and more people not beholden to Big Business are pointing out, this is unsustainable. If not in the next few decades, then certainly within a century. That’s why, for one, some people (Bregman and Rosling come to mind) advocate other measures of societal health than the GDP (or the stock market, which is about the health of the relatively wealthy) — say, one of actual health in terms of life expectancy and education, which ideally should rise from year to year.

And why the idea of a UBI, universal basic income, has been floated. If you don’t need the entire population constantly making new widgets for people to “consume,” how do the workers make a living? Well, since productivity *is* increasing, and might well continue to do so, it takes fewer people to keep everyone supplied with the basics they need, you leverage that productivity into cash payments to the entire population. Sort of like dividends. It’s not as if the government, through infrastructure, government, military, libaries, and so on, isn’t already subsidizing the population with things they pay for only indirectly through taxes…..

Lots of ideas here, which I’m still sorting out and knitting together. These are science-fictional, long-term thinking, issues…

This entry was posted in Culture, Evolution, Human Progress. Bookmark the permalink.