And Nothing Is More Important Than My Ship: TOS #14 “Court Martial”

Kirk faces court martial over the death of a crewman with whom he had a history, in a confrontation that pits human rights against a computerized culture. 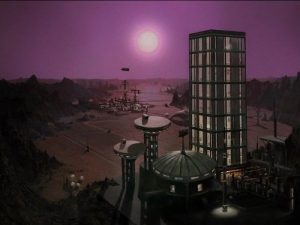