Kirk wrestles with a bizarre pair of near-duplicate antagonists whose meeting threatens to wipe out the entire universe. 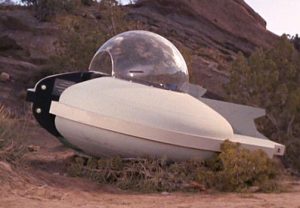