I’ve kept up with posting current links to articles and essays in recent weeks (since I’ve been posting once a day, for two months now) so well that this evening I am mining links I captured back in March and April that I didn’t post at the time. Here are two, about Western philosophy, and human psychology. 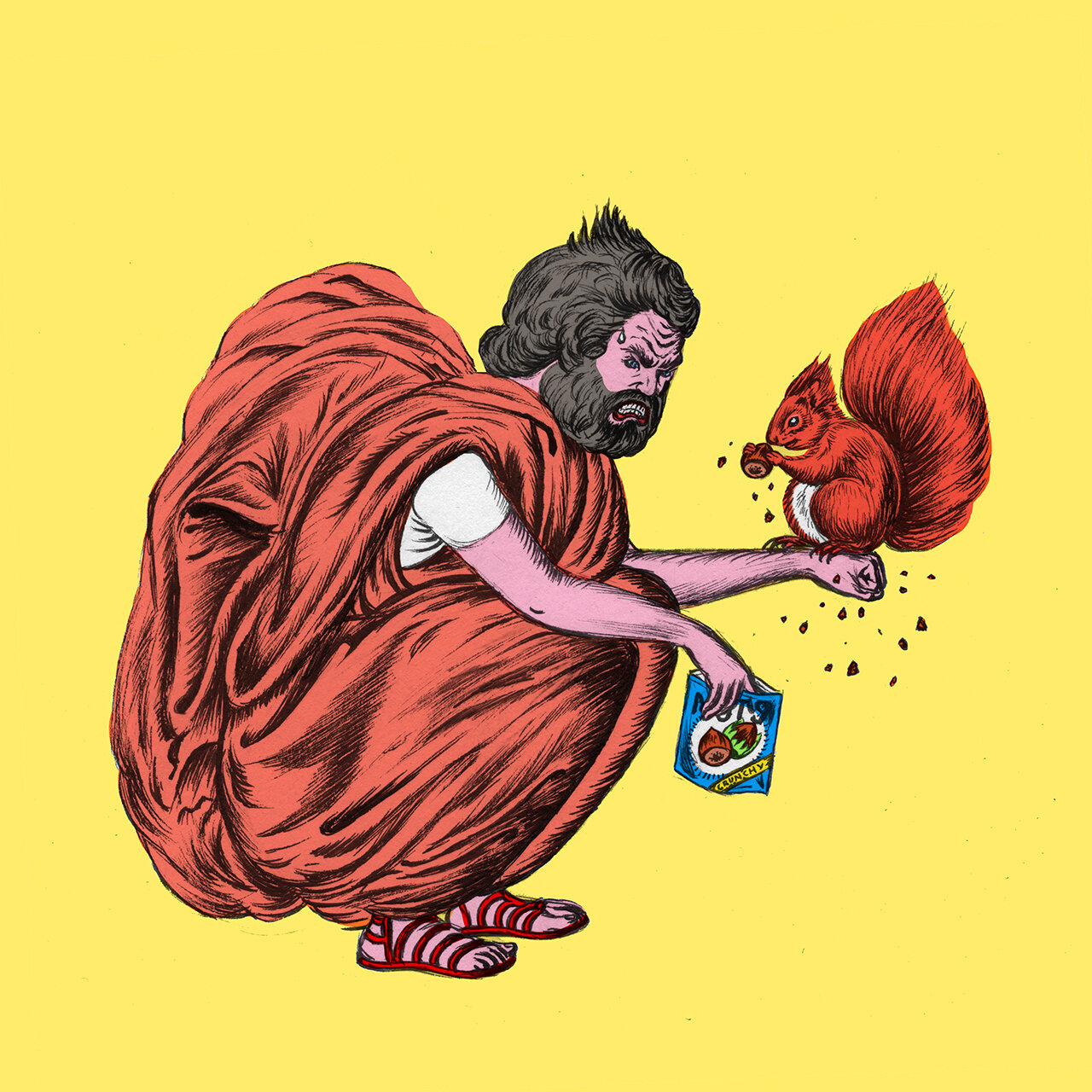 NYT, Crispin Sartwell, 23 Feb 21: Humans Are Animals. Let’s Get Over It., subtitled, “It’s astonishing how relentlessly Western philosophy has strained to prove we are not squirrels.”

If one were to read through the prefaces and first paragraphs of the canonical works of Western philosophy, one might assume the discipline’s primary question to be this: What makes us humans so much better than all the other animals? Really, it’s astonishing how relentless this theme is in the whole history of philosophy. The separation of people from, and the superiority of people to, members of other species is a good candidate for the originating idea of Western thought. And a good candidate for the worst.
…

It’s almost as though the existence of animals, and their various similarities to humans, constituted insults. Like a squirrel, I have eyes and ears, scurry about on the ground and occasionally climb a tree. (One of us does this better than the other does.) Our shared qualities — the fact that we are both hairy or that we have eyes or we poop, for example — are disconcerting if I am an immortal being created in the image of God and the squirrel just a physical organism, a bundle of instincts.

I’d like to publicly identify this dualistic view as a disaster, but I don’t know how to refute it, exactly, except to say that I don’t feel myself to be a logic program running on an animal body; I’d like to consider myself a lot more integrated than that. And I’d like to repudiate every political and environmental conclusion ever drawn by our supposed transcendence of the order of nature. I don’t see how we could cease to be mammals and remain ourselves.

There is no doubt that human beings are distinct from other animals, though not necessarily more distinct than other animals are from one another. But maybe we’ve been too focused on the differences for too long. Maybe we should emphasize what all us animals have in common.

Our resemblance to squirrels doesn’t have to be interpreted as a threat to our self-image. Instead, it could be seen as a hopeful sign that we will someday be better at tree leaping. 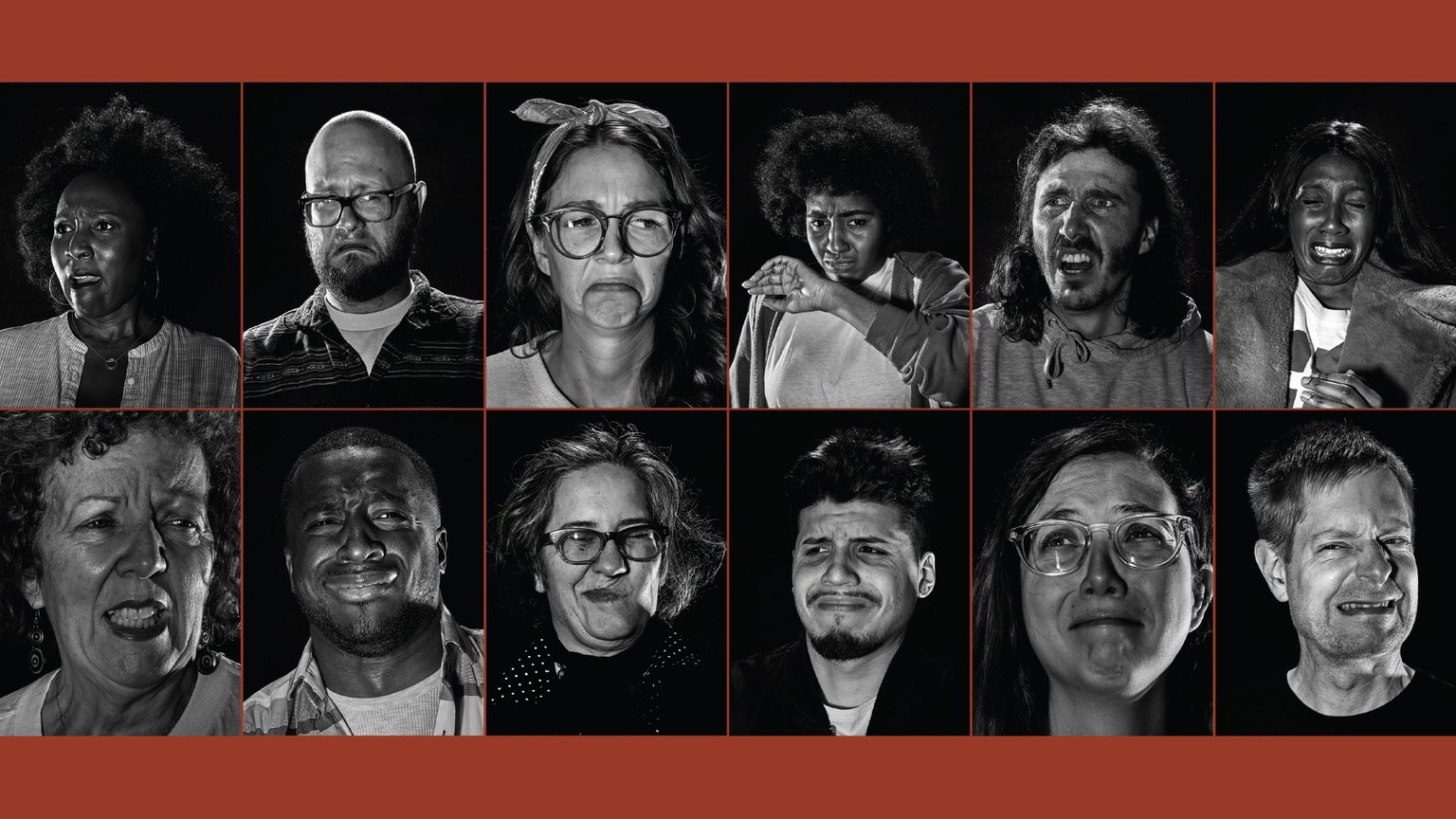 The Atlantic, March 2019 issue, Kathleen McAuliffe: Liberals and Conservatives React in Wildly Different Ways to Repulsive Pictures, subtitled, “To a surprising degree, our political beliefs may derive from a specific aspect of our biological makeup: our propensity to feel physical revulsion.”

The print title is revealed in the URL: “The Yuck Factor.” This is of interest because it’s not yet another article about partisan politics, which side is right or wrong, which side wants to solve problems or simply follow rules. It’s about psychology, recalling Jonathan Haidt’s “moral foundation theory” (as in The Righteous Mind, reviewed here), and about how the range of perceptions of the world shape varieties of politics. My thesis is that this range exhibits the kind of diversity valuable for evolutionary survival: no one strategy for living will be suitable forever, as circumstances change. (But given our current global civilization, some strategies are clearly better than others, at the moment.)

Why do we have the political opinions we have? Why do we embrace one outlook toward the world and not another? How and why do our stances change? The answers to questions such as these are of course complex. Most people aren’t reading policy memos to inform every decision. Differences of opinion are shaped by contrasting life experiences: where you live; how you were raised; whether you’re rich or poor, young or old. Emotion comes into the picture, and emotion has a biological basis, at least in part. All of this and more combines into a stew without a fixed recipe, even if many of the ingredients are known.

An example, as I’ve mentioned, about how psychology is becoming a science, its conclusions driven by experiments and data. For example:

Foul odors can be just as effective as a sticky desk. Another experiment involved two groups of subjects with similar political ideologies. One group was exposed to a vomitlike scent as the subjects filled out an inventory of their social values; the other group filled out the inventory in an odorless setting. Those in the first group expressed more opposition to gay rights, pornography, and premarital sex than those in the second group. The putrid scent even inspired “significantly more agreement with biblical truth.” Variations on these studies using fart spray, foul tastes, and other creative disgust elicitors reveal a consistent pattern: When we experience disgust, we tend to make harsher moral judgments.

These conclusions apply across the board; you can’t, for example, just blame conservatives for being more sensitive to ickiness. It’s not that simple.

No doubt your own political allegiances will heavily influence what you extract from the bulk of this research. If you’re liberal, you may be thinking, So this explains some of the other side’s nativism and hostility to immigration. But it’s just as easy to flip the science on its head and conclude, as conservatives might, that the left is composed of clueless naïfs whose rosy-eyed optimism about human nature—and obliviousness to various dangers—will only lead to trouble.

OK fine, I think, but humanity’s evolved responses grew in a primitive, more dangerous world, than the contemporary one, I’d like to think. So I don’t really think the the left’s and right’s positions on such matters are equally valid. We’re living in a global society now, not an array of small conservative towns.

This entry was posted in Philosophy, Psychology. Bookmark the permalink.