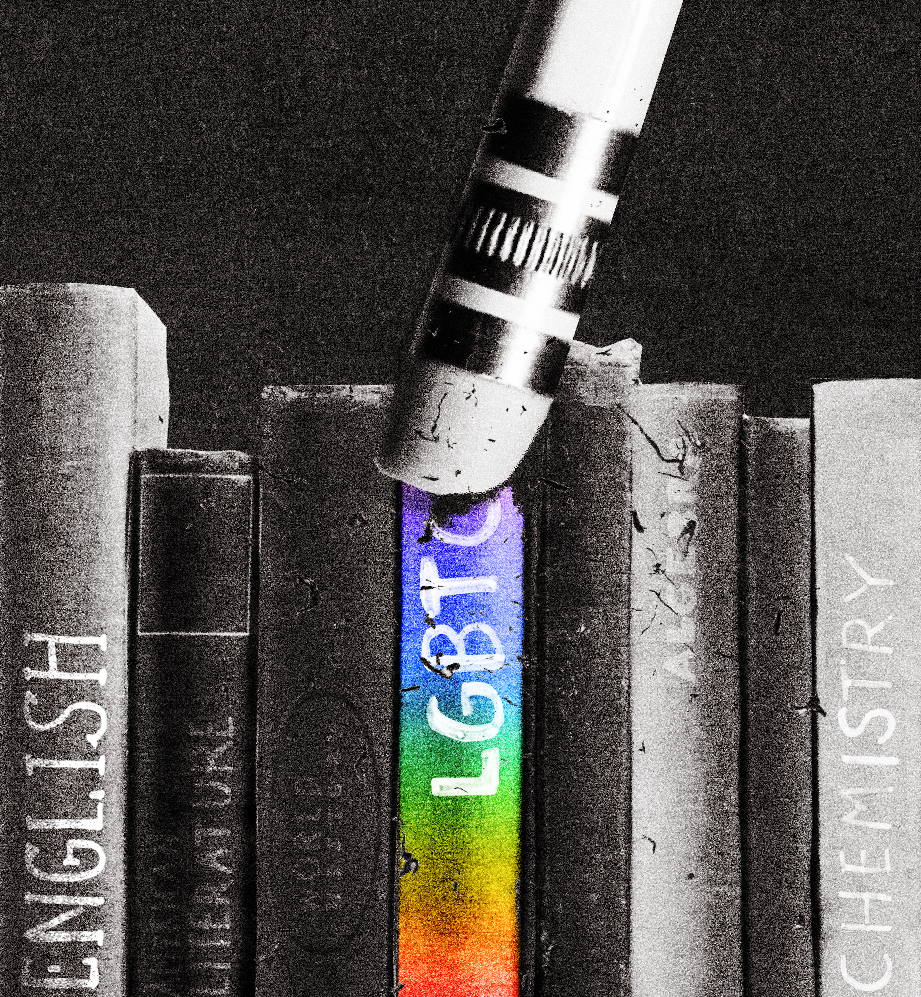 I reviewed his book Far From the Tree: Parents, Children and the Search for Identity, here.

But the themes of his books are apparently unpalatable to some parents, especially those in the some conservative states. I’ve always wondered if conservatives aren’t especially concerned with raising children *exactly* like themselves; thus the popularity of home-schooling and school library censorship, to shield the kids from outside, secular influences. Like Solomon’s books.

My 2012 book “Far From the Tree: Parents, Children, and the Search for Identity” was on Krause’s list. Finding my work thus blacklisted disturbingly evoked a childhood during which I was shunned and abused for being gay, in which I felt ashamed, defenseless, sad and epically vulnerable. I had written my book to help people, and now it was being held up as derelict and unpatriotic. The story of my life as a gay person — which had been elevated (along with those of many others) by the 2015 Obergefell decision that legalized gay marriage nationally — was relegated anew to a margin I thought I had finally escaped. Could my book’s additional demonstration of familial compassion for transgender children injure the society within which I had long fought to be recognized and accepted?

I have had my work censored before, but never in the United States. My Chinese publishers censored two of my books — “Far From the Tree” and “The Noonday Demon: An Atlas of Depression” — without informing me, despite being contractually required to reveal any editorial changes. They deleted references to the pro-democracy demonstrations of 1989 in Tiananmen Square, as well as every reference to my being gay. The publishers had simply assumed I wouldn’t find out.

I try to serve the various communities of which I am a part, including L.G.B.T.Q. people and those who confront mental illness. To find that my depression book had been stripped of references to homosexuality felt like a betrayal of gay people in China, whose challenges I have reviewed in my work with the L.G.B.T. project at Human Rights Watch. But I didn’t want to take the books out of circulation. My royalties from Chinese translations are minuscule, so my eagerness to see the book published in Mandarin stemmed primarily from a desire to offset China’s limited and sometimes nearly sadistic mental-health-care system and its persecution of gay people. In the end, my agent negotiated new contracts for both books from other Chinese publishers, and they were retranslated in new, inclusive editions.

The Chinese censorship system, like the tactic being employed in Texas, relies on intimidation. Chinese publishers excise material that might run afoul of censors before sending books for approval. This avoids bureaucratic hassle and ensures that whole books won’t be enjoined. Likewise, Krause’s order does not prohibit the books on his list from going into schools, but rather makes aggressive inquiries that are designed to intimidate, a bullying way of instilling fear.

…
I believe that writing the truth as I perceive it is a constitutionally protected right, and that whether or not my books are in school libraries, they will reach their audience. But my daughter, should her peers take an interest in reading my work, may have to explain why it is unavailable to them; she will have to negotiate the proposition that our family’s love is a poison from which they need to be protected.

This entry was posted in Conservative Resistance, The Gays. Bookmark the permalink.