Investing; astrology and narcissism; fear as self-defense; insurgency in America. 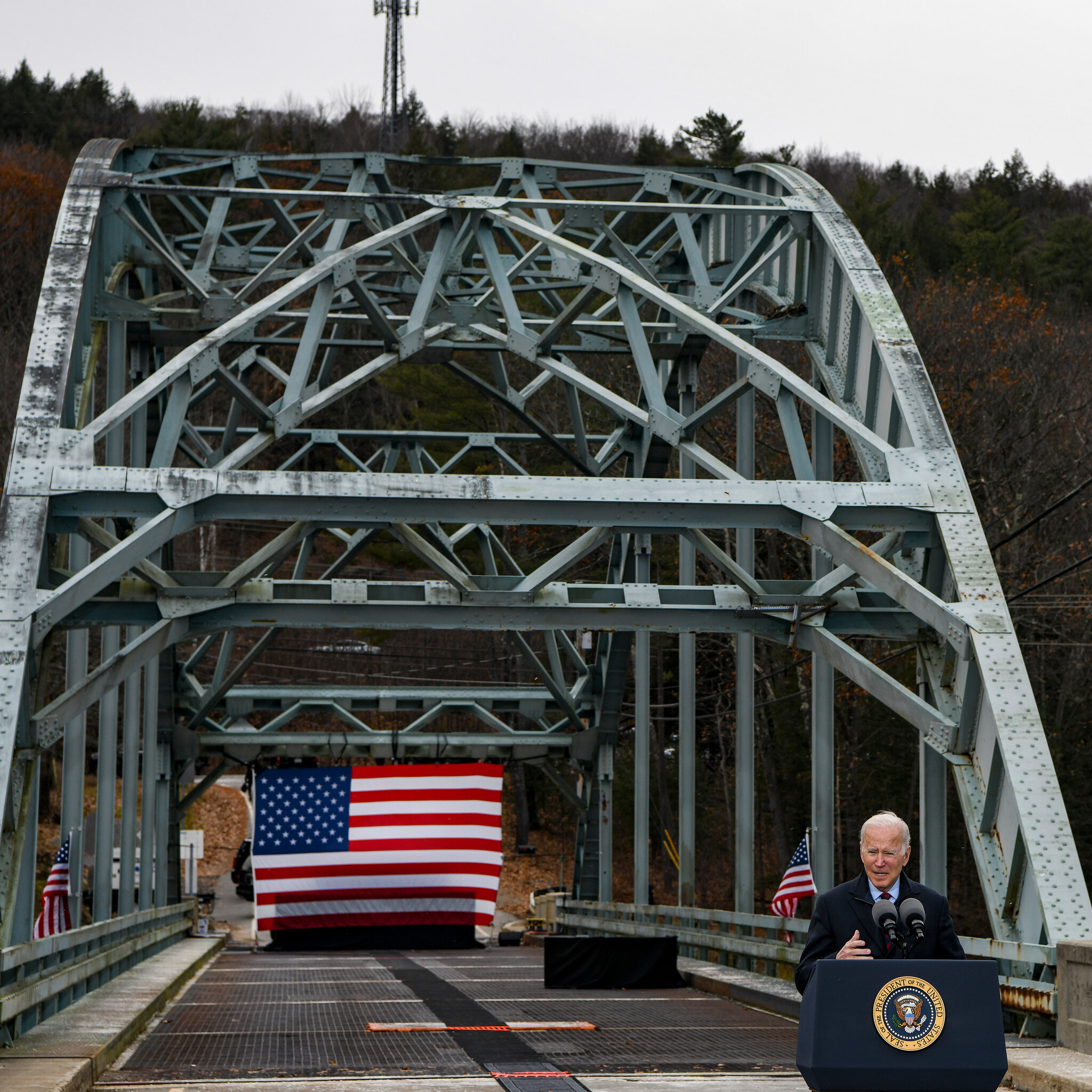 NYT, Paul Krugman: Spending as if the Future Matters

For centuries, America has invested taxpayer money in its future. Public funds built physical infrastructure, from the Erie Canal to the interstate highway system. We invested in human capital, too: Universal education came to the United States early, and America basically invented modern public secondary education. This public spending laid the foundations for prosperity and helped make us an economic superpower.

With the rise of the modern right, however, America turned its back on that history. Tax breaks — essentially giving wealthy people money and hoping that it would trickle down — became the solution to every problem. “Infrastructure week” became a punchline under Donald Trump partly because the Trump team’s proposals were more about crony capitalism than about investment, partly because Trump never showed the will to override conservatives who opposed any significant new spending.

Now of course Republicans oppose anything Democrats want to do, just on principle, never mind what those things actually are. What strikes me as ironic is that Republicans, long known as the party of (big) business, now seem to oppose any spending, even what was once considered “investment.” Do they not understand how investments works, any more? The reasonable conclusion is that they do — though for some reason an infrastructure bill could not get passed under the previous administration — but that this is another example of trying to win (by defeating the other side) rather than doing what’s right.

Slate, 23 Nov 2021: Why Are the McMichaels So Scared?, subtitled, “Fear is more than just a way to argue self-defense—it’s the racist dog whistle that’s been present throughout this trial.”

Max Boot, Washington Post, 22 Nov 2021: Opinion: Republicans are fomenting a violent insurgency in America. It may have already started.

Boot is one of those conservative intellectuals who long ago gave up on the Republican party.

This entry was posted in Politics, Psychology, Social Progress. Bookmark the permalink.