L&Cs: Learning from Others; A Universal Education

Americans mostly resist considering what other countries in the world are doing that objectively makes their economies better, or their health and prosperity higher, than the US’s, because Americans are “exceptional,” and, like, the greatest country ever. I suspect most Americans simply *assume* the US is the greatest ever, and the greatest in the world right now.

Despite the data that show along most criteria (excepting perhaps only gun ownership and size of military), this is not true. (One example: life expectancy.) (Another: quality of life.) 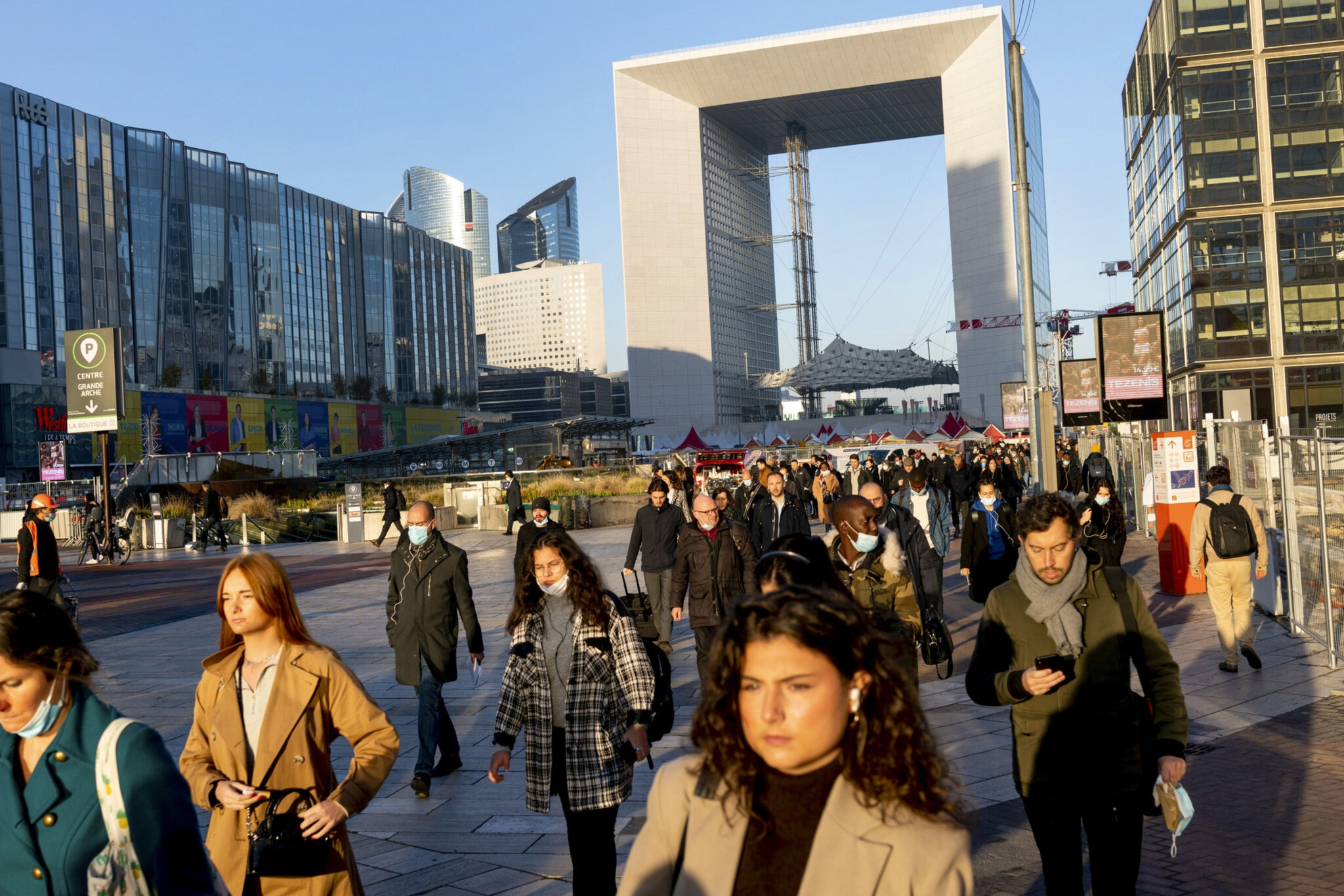 One particular example for today.

Americans have a hard time learning from foreign experience. Our size and the role of English as an international language (which reduces our incentive to learn other tongues) conspire to make us oblivious to alternative ways of living and the possibilities of change.

Our insularity may be especially damaging when it comes to countries with whom we have a lot in common. Western Europe is our technological equal; labor productivity in northern Europe is just a little below productivity here. But Europe’s policies and institutions are very unlike ours, and we could learn a lot by looking at how those differences have played out. Unfortunately, any suggestion that Europe does something we might want to emulate tends to be shouted down with cries of “socialism.”

Krugman’s point: European countries are having an easier time get workers back to work following the Covid crisis than the US is… perhaps because…

…the U.S. does stand out among wealthy countries for having a low minimum wage, for offering very little vacation time and for failing to offer parental and sick leave. Maybe the poor quality of U.S. jobs is one reason so many American workers are reluctant to return.

U.S. elite opinion, especially but not only on the right, has long assumed that making jobs better would backfire, because higher labor costs would reduce employment. But European experience says otherwise.

But the US, especially its conservatives, knows what it knows, and is indifferent to the experience of other nations.

Something got me to thinking a few days ago — maybe the endless wars over education in the US, including a current one about how math is taught — about what the most general type of curriculum taught to children and teenagers might be. Something that could be taught analogously in every part of the world. First draft thoughts:

Education might be thought of as two broad parts.

Part A is about the basic facts of the world, including the size and age (and shape) of the Earth and the universe. The global population. The number of nations, of local states, and so on. What the stars and planets are; how many elements there are; the materials that make up the world. The basics of human biology, and of ecological systems.

Included in this part is how we have come to know these things: exploration and science. Along with mathematics, basic logic, and perhaps even a very broad overview of the history of philosophy, to understand how ideas have changed, how various guesses thousands of years ago about the world have become refined through data and rational thinking to have settled over recent centuries into the conclusions of the first paragraph.

And included here should be how childhood biases and cognitive illusions can be understood and overcome. Rhetorical fallacies identified and avoided. Critical thinking.

Part B would be about local circumstances — one’s languages, nation, government, economy; the variety of local literatures, arts, religions. Children need to understand the world in which they live, and for many people these topics will always take precedence over those in Part A. But all of these should be supplemented by brief surveys of all the *other* varieties of these things around the world. In order to defuse prejudice, dogmatism, and authoritarianism; to underscore that local circumstances are parochial, relative, and not factual in the way the topics of Part A are. That doesn’t mean they aren’t just as important.

Somewhere in between, perhaps, would be Part C: how to apply math in real-world situations, and especially how to use logic in the sense of programming, which combines (universal) logic with the (local) varieties of (computer) languages. How to apply facts about the materials of the world to engineering; the facts of human biology to medicine; the facts of ecology and climate to mitigating long-term threats.

And this program could be applied everywhere around the world. And the world would be better place for it.

Who would be threatened by this agenda? The obvious answers are left as an exercise for the reader.

(I am sure this is a draft, compiled over the past three days, that I will revise and improve.)

One thing I do for Locus Online, and have done for a decade now, is to solicit, edit, and publish 3 reviews a month from Paul Di Filippo. Yesterday I realized that, what with the holidays, I hadn’t yet posted the three reviews he sent in for November. So I did that this morning, lightly editing the rtf docs he sent, formatting them to Locus standards, setting up pages for the site with cover images, and installing them in WordPress as drafts. Then I notified Locus HQ so that the editor there can read and ‘approve’ the drafts for scheduling and posting. That took an hour and a half or so.

The big event today was the annual Locus Foundation meeting, via Zoom at 3pm Pacific Time. The Foundation is an organization that oversees the magazine, the website, and other things including the late Charles Brown’s estate, and the concern for several years has been how long the magazine might survive. There are several prominent authors on the Foundation, including PS and CW and NG. Topics include financial flows and how long the magazine might survive given the reduction of (both print and online) advertising. The conclusions were familiar, but of course I can’t say anything except perhaps — not forever.

This entry was posted in Education, Social Progress. Bookmark the permalink.