Another overcast, damp day, with occasional sprinkles. Today was partner Y’s last day at his current job; he signed his severance package, returned his laptop and badge. He’ll be home everyday now until/unless he gets another job; he does seem to be eager to find some sort of part-time consulting job, and has had some good interviews.

Just one link for this afternoon. 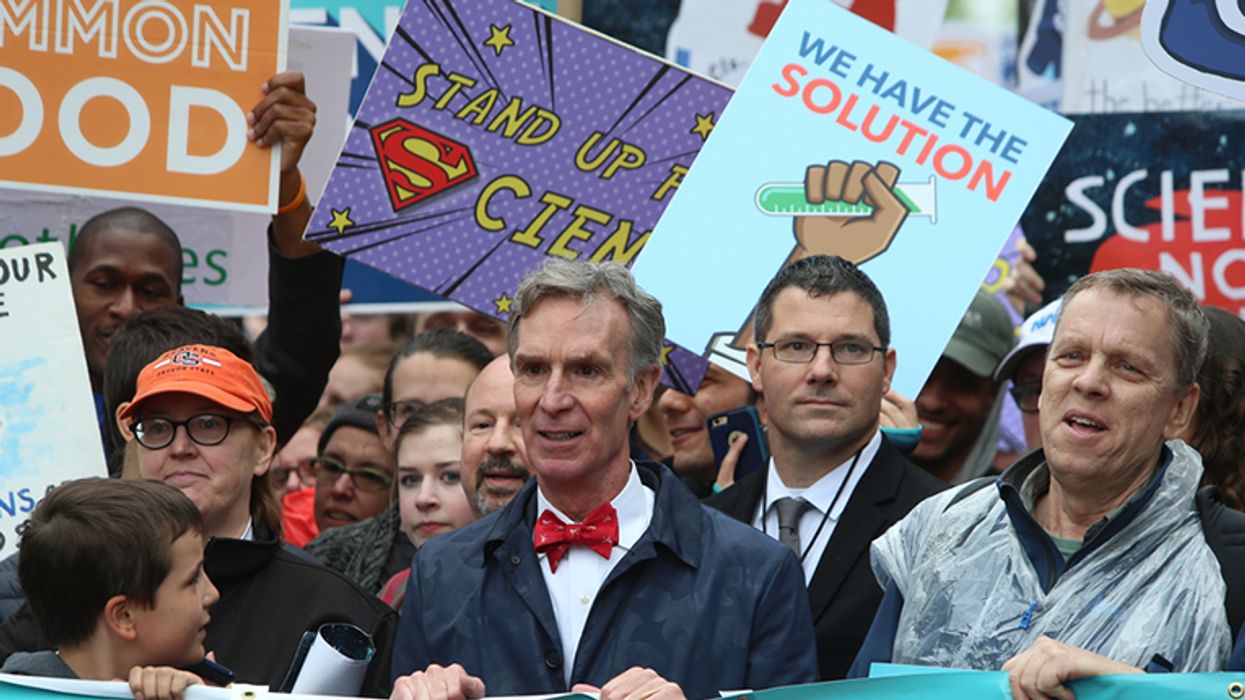 ⦁ Myth #1: We can’t act unless the science is 100% certain
⦁ Myth #2: Disturbing realities as described by scientists are too difficult for the public to accept
⦁ Myth #3: Technology will save us, so we don’t have to act
⦁ Myth #4: The economy is more important than anything, including impending crises predicted by science
⦁ Myth #5: Our actions should always align with our social identity group

The post at The Conversation is easier to read; fewer intruding ads.

There’s a lot to be said about all five of these, but the worst of them in their effects are numbers 4 and 5; these are the Republican and conservative stances, that prioritize short-term and local benefits over long-term thinking. This is why I am not optimistic about the future.

Could say more but gotta go.