It is the innate quest for originality. The driving force is humanity’s instinctive love of novelty—the discovery of new entities and processes, the solving of old challenges and disclosure of new ones, the aesthetic surprise of unanticipated facts and theories, the pleasure of new faces, the thrill of new worlds. We judge creativity by the magnitude of the emotional response it evokes. We follow it inward, toward the greatest depths of our shared minds, and outward, to imagine reality across the universe. Goals achieved lead to further goals, and the quest never ends. 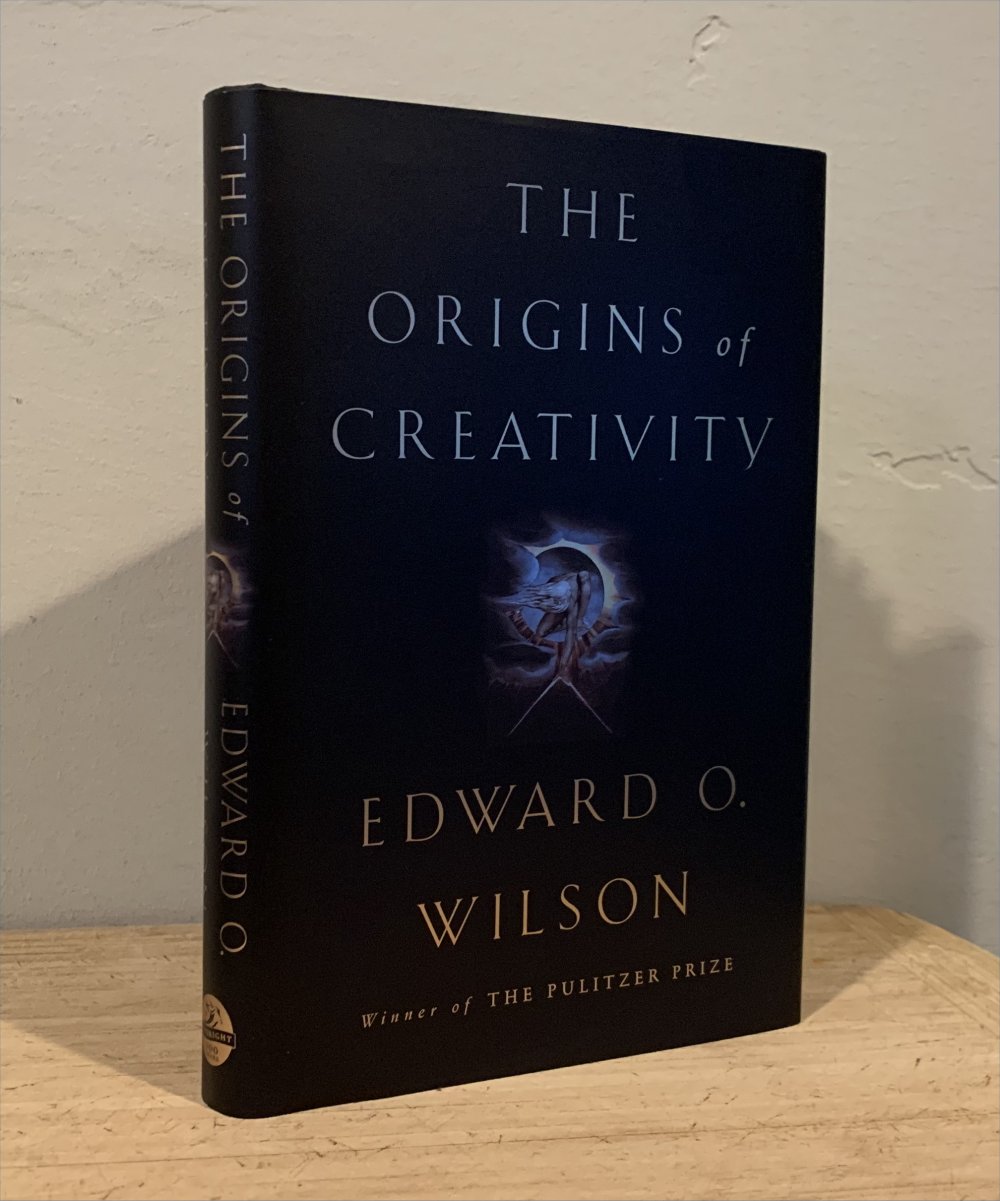 As usual I’m going to polish up the 2290 words of notes I took while reading this book, and bulletize them for easier skimming. As always Wilson’s writing is beautiful, as in the passage quoted above. Then I’ll extract a few key points to lead with.

The book is 198 pages of text, with an additional 45 pages of references and further reading, credits, and index.

The book has five parts; each part is led by a single page summary, which I have boiled down into a line or two.

Ch 1, The Reach of Creativity

Ch 2, The Birth of the Humanities

6, Limitations of the Humanities

7, The Years of Neglect

13, Why Nature is Mother

18, The Most Distant Island

It is one thing to hold and share the elevated spiritual values of theological religion, with a belief in the divine and trust in the existence of an afterlife. It is another thing entirely to adopt a particular supernatural creation story. Faith in a creation story give comforting membership in a tribe. But it bears stressing that not all creation stories can be true, no two can be true, and most assuredly, all are false. Each is sustained by blind tribalistic faith alone.

“For, while the various segments of the Earth give different people a different country, the whole compass of this world gives all people a single country, the entire Earth, and a single home, the world.”