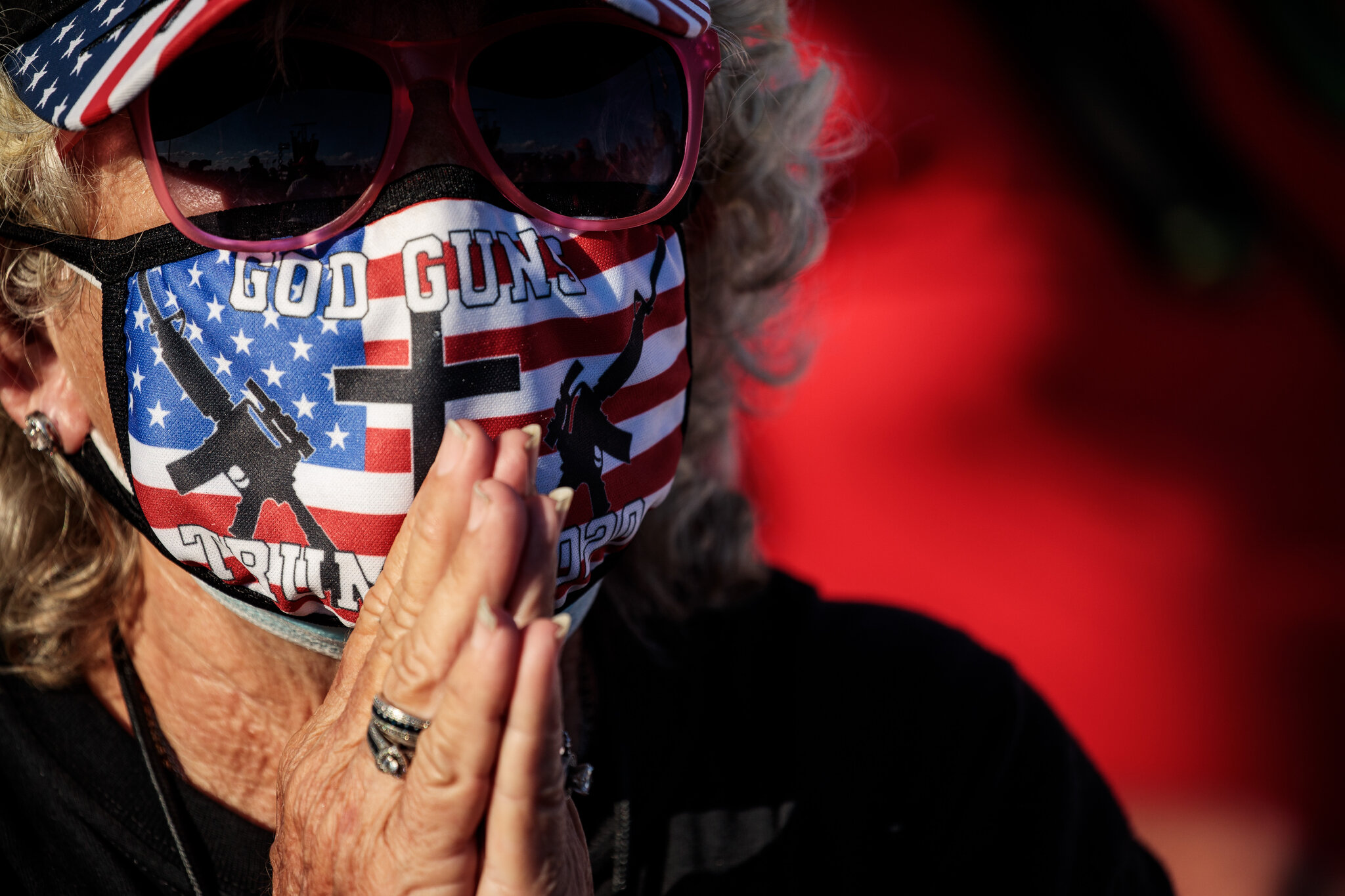 NYT, Michelle Goldberg, 27 May 2022: America May Be Broken Beyond Repair

I imagine there’s an alternate Earth where matches are easily available to children, since children find playing with them so much fun. Sure, an occasional house burns down, even a school, but the pro-match advocates propose to simply rebuild all the houses, and schools, so that they’re fireproof! But never, never, think of taking the matches away from children. That would limit their freedom!

2) Why don’t conservative states just use “thoughts and prayers” to stop abortions? After all, that’s what they use when people murder actual, live children in schools.

3) “Prayers are dangerous. Prayers are a way for people to convince themselves they’ve done something, when they’ve actually done nothing. Prayers seem to absolve people of taking on the responsibility of demanding change. Prayers pass the buck to an imaginary being. Prayers ensure that the problem will persist.”

NY Times, John McWhorter, 27 May 2022: Gun Violence Is Like What Segregation Was. An Unaddressed Moral Stain.

NYT, Editorial Board, 28 May 2022: A Heartbroken Nation. Online headline: “Our Leaders Are Failing in Their Most Basic Duty”

Washington Post, Kathleen Parker, 27 May 2022: Even Republicans seem to know something has to change now

Earlier online title: “An AR-15 is not a colonial musket. Our laws should acknowledge that.”

Vox, Ian Millhiser, 25 May 2022: How the Supreme Court made it impossible to solve America’s gun violence problem, subtitled, “If you can’t ban handguns, you’re just spinning your wheels.”

I see virtually no defense of *why* people should be able to buy military arms. But that first article at the top explained this much: people want to be armed in order to be able to overthrow the government.

People like that God/Guns/Trump 2022 lady in the photo at the top, presumably. And then what will they do?