Plus: Blame everything (but guns) and see what sticks; How do Republican enablers sleep at night?; Are there any rational Republicans? 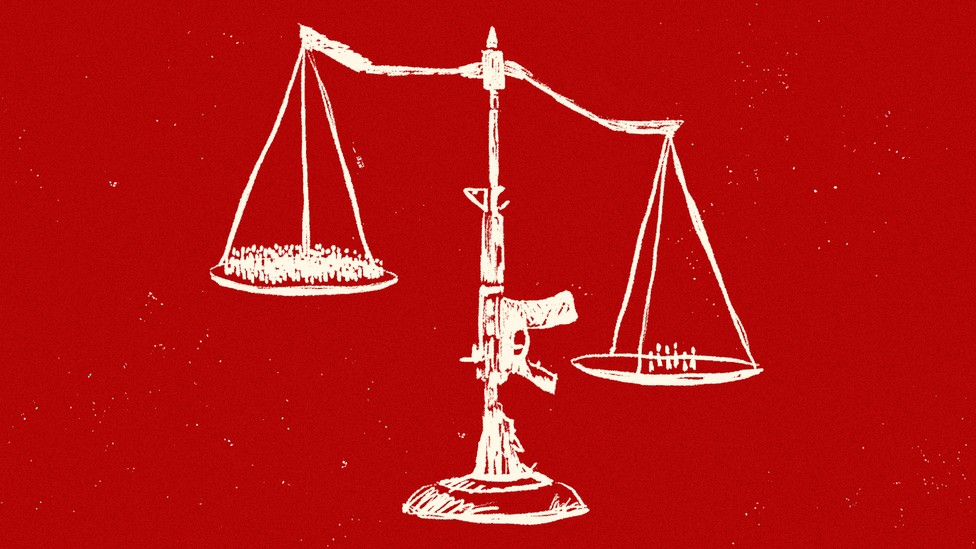 Center for Inquiry, Paul Fidalgo, “Morning Heresy” blog, 31 May 2022: “Psychoacoustic Flesh-eating Chemtrails” — identitarianism and humanism; atheism blamed (again) for a shooting; religion eats away at the wall of separation

“Morning Heresy,” a “daily digest of news and links relevant to the secular and skeptic communities,” is somewhat somewhat analogous to my blog, though posted only on weekdays, and with many, many links per post and correspondingly shorter comments per link. One of today’s items:

Arizona State Senator Rick Gray has blamed mass shootings on, well, us. “It is a state religion. It’s human secularism. AKA atheism.” And yeah, he thinks it’s called “human secularism,” as though we need to distinguish it from the secularism of other animals (or plants, what do I know).

My comment: There is of course no chain of evidence or reasoning here. Gray and other Republicans are just throwing things against the wall to see what will stick. Or just citing anything they don’t personally like. Or, more likely, whatever they know their constituents don’t like. Certainly not the saturation of our society with easily available weapons of mass murder. That has nothing to do with it.

The most obnoxious prescription comes from right-wingers who say that we need to repent and turn back to God. But the rest of the world refutes this self-serving hypothesis. Other countries, Western and Eastern, that have higher rates of atheism than the U.S. don’t suffer from this epidemic of slaughter. It’s America and America alone where routine mass death is treated as inevitable.

I wonder how the Republican enablers of slaughter really feel about the votes they cast. In public, they have a well-practiced script, with boilerplate language about God and patriotism and rights and freedom. When the cameras are rolling, they say whatever their Fox audience expects.

But when the microphones and the lights are shut off, how do they justify it to themselves, in the quiet of their hearts?

Salon, Jessica Corbett, 31 May 2022: Biden suggests “rational” Republicans may act on gun control, Twitter erupts, subtitled, “‘Start dealing with Republicans as they are and not the made-up version you wish they were,’ tweets one journalist”

The subtitle here is the first of many reactions, detailed in the article, to Biden’s statement.

The Atlantic, Ronald Brownstein, 25 May 2022: The Real Reason America Doesn’t Have Gun Control, subtitled, “The basic rules of American democracy provide a veto over national policy to a minority of the states.”

The short answer is in the subtitle. Expanded answer:

That’s because gun control is one of many issues in which majority opinion in the nation runs into the brick wall of a Senate rule — the filibuster — that provides a veto over national policy to a minority of the states, most of them small, largely rural, preponderantly white, and dominated by Republicans.

The disproportionate influence of small states has come to shape the competition for national power in America. Democrats have won the popular vote in seven of the past eight presidential elections, something no party had done since the formation of the modern party system in 1828. Yet Republicans have controlled the White House after three of those elections instead of one, twice winning the Electoral College while losing the popular vote. The Senate imbalance has been even more striking. According to calculations by Lee Drutman, a senior fellow in the political-reform program at New America, a center-left think tank, Senate Republicans have represented a majority of the U.S. population for only two years since 1980, if you assign half of each state’s population to each of its senators. But largely because of its commanding hold on smaller states, the GOP has controlled the Senate majority for 22 of those 42 years.

If there is any hope for congressional action on gun control in the aftermath of the Uvalde tragedy—or another mass shooting in the future—it almost certainly will require reform or elimination of the filibuster. Otherwise, the basic rules of American politics will continue to allow Republicans to impose their priorities even when a clear majority of Americans disagree. The hard truth is that there’s no way to confront America’s accelerating epidemic of gun violence without first addressing its systemic erosion of majority rule.

Originally from Reddit, apparently, but linked today on Fb. 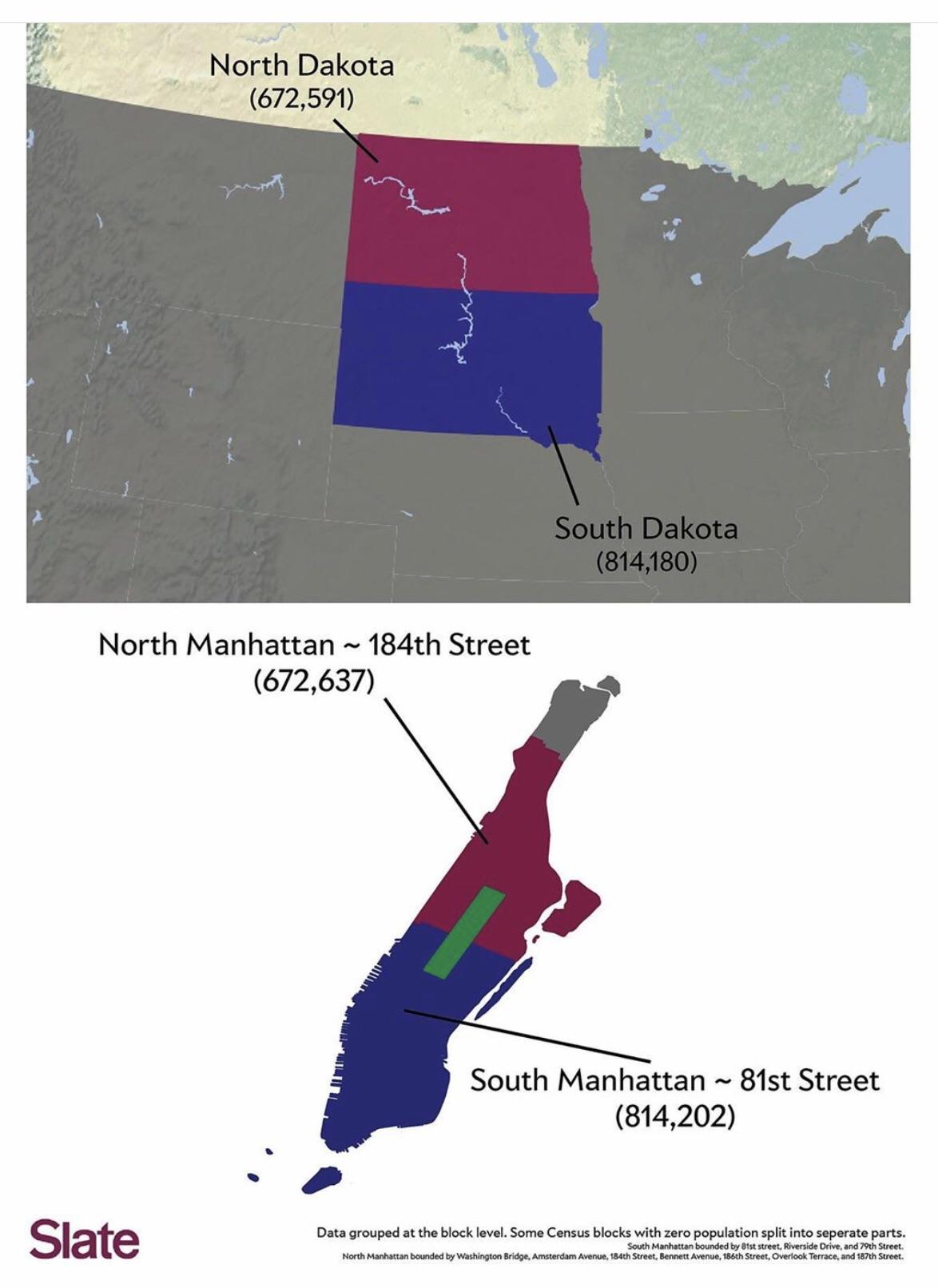 This entry was posted in Conservative Resistance, Culture, Politics. Bookmark the permalink.