More Thinking about Women and Men 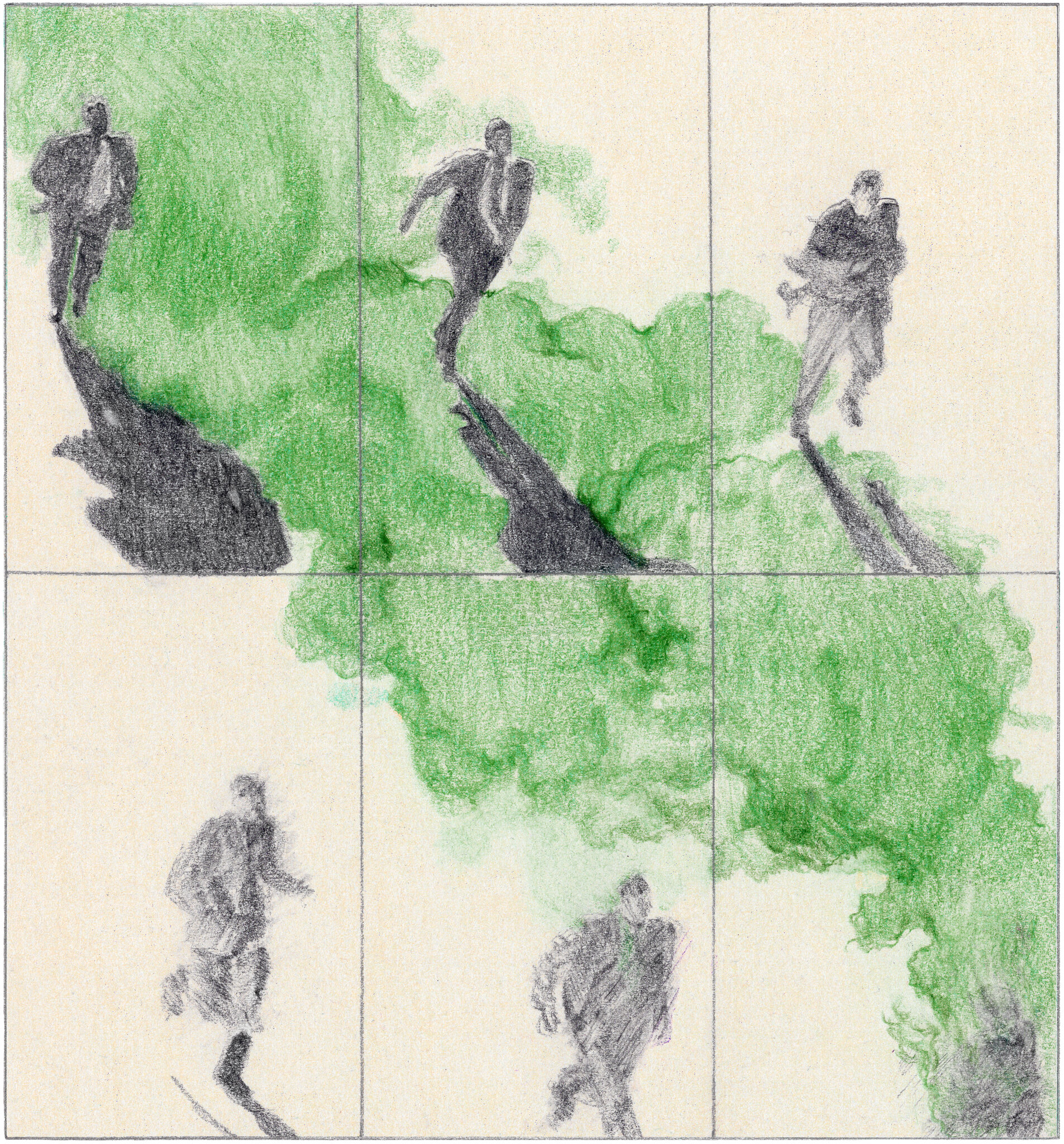 One of my Fb friends, Jed H, did a post (which I saw only after my own post yesterday) about the NYT’s coverage (the two items I posted about yesterday) of the new Sandra Newman novel, The Men, which Jed calls a “gendercide” novel. He calls the NYT reports “uncritical” in that they did no research beyond what Newman and Lauren Hough told them. And he links to a set of blog posts by one Ana Mardoll, a self-described “enby trans boy,” containing a detailed analysis of the book with quotes, posted back in March. Here: www.anamardoll.com/2022/03/index-men.html.

I have only glanced through these posts; I do not feel qualified to comment, except to note that, in the broadest sense, the dispute seems to be between the ways some people would categorize the world, and the ways others would. Throughout most of human history, the matter of gender and sexuality was simplistic binary; in recent decades these matters have become recognized as far more complex than that. But have we arrived at any single correct delineation of those matters? It doesn’t seem so, if only by this example. And yet some people are so ready to suppress others’ views they disapprove of.

Second, today’s print NY Times Book Review contains a review of this book, the review by Naomi Alderman, herself the author of a powerful feminist book called The Power back in 2017 (in which teenage girls around the world suddenly develop with the psioic ability to “inflict pain and death upon males” (SFE)). The review was posted online a full week ago; I missed it.

Does she acknowledge the brouhaha over the Newman book? Glancingly.

Some early readers have called “The Men” transphobic, because transgender women disappear along with the cisgender men. I see what they mean. The novel states that an unexplained force “had removed every human with a Y chromosome, everyone who’d ever been potentially capable of producing sperm.” Given that this is an imaginary landscape that Newman could have organized any way she chose, she’s effectively made a strong statement about where transgender people “belong”: Transgender men remain on Earth with the cisgender women. Some readers will — very reasonably — want to avoid this book because of it.

I am tempted to speculate about how this current controversy (about how to define transgender men and women) reflects the gender debates of the 1970s, in which one side insisted gender was a social construct, and so for example those constructs could be overcome by, say, not giving children the cliche toys traditionally aligned to their biological sex. Subsequent science, including evolutionary psychology, has not been kind to that thesis. The mind is not a blank slate, shaped only by society.

I will stop there. I don’t have a horse in this race (though I’m a gay man myself), and I don’t want to presume to judge issues that are merely academic to me yet which obviously mean a great deal personally to many others.