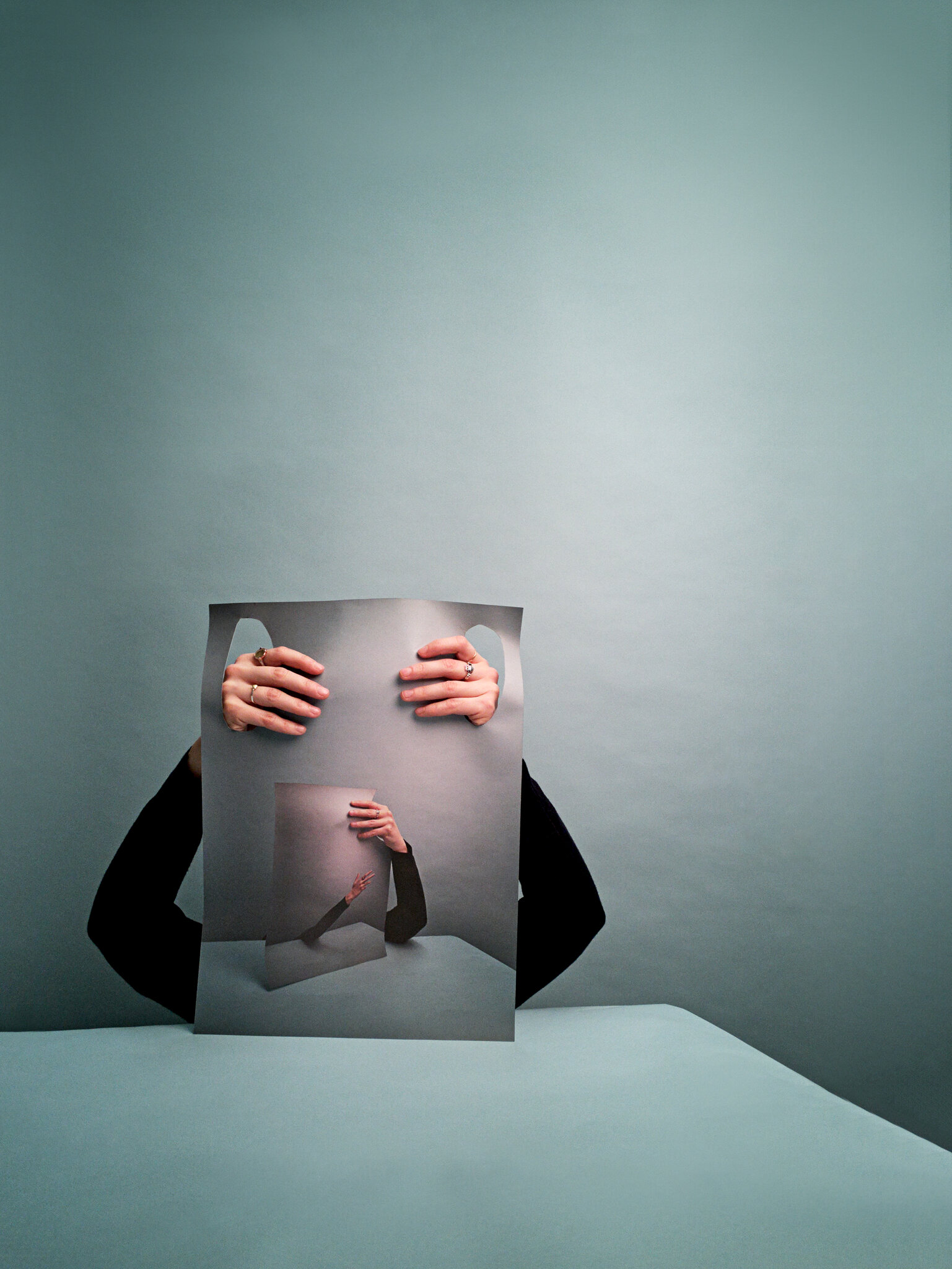 NYT, Pamela Paul, 21 June 2022: She Wrote a Dystopian Novel. What Happened Next Was Pretty Dystopian.

Imagine a world in which all the men disappear from the planet in a single moment: Planes they were piloting are left unmanned (literally), their female passengers abandoned in midair; men in bed with their girlfriends mysteriously vanish; boys in the playground dematerialize before their mothers’ eyes. The girls and women left behind are given no apparent reason for the sudden absence of half the world’s population.

Sandra Newman has written a couple SF novels before this one, but nothing that’s gotten, say, awards attention. But when this new novel, The Men, was announced…

Months before the book comes out, it is described on Goodreads as a “transphobic, racist, ableist, misogynist nightmare of a book.” On Twitter, people who have yet to read the novel declare that it’s their responsibility to “deplatform” it. When one of the author’s friends, herself a writer, defends the book, she is similarly attacked, and a prominent literary organization withdraws her nomination for a prize for her own book.

The author’s friend, Lauren Hough, had her nomination for a Lambda Literary Award rescinded over her support for Newman.

Apparently the premise of this novel, that everyone who has a Y-chromosome disappears, implies a strictly biological definition of “man” that conflicts with current orthodoxy among transgender folks about what it means to be a man or woman.

For all the outlandishness of its conceits, science fiction can allow writers and readers access to deeper truths about very real aspects of society, politics and power in creative ways. But apparently Newman got too creative — or too real — for some. That a fictional world would assert the salience of biological sex, however fanciful the context, was enough to upset a vocal number of transgender activists online. They would argue that “men” is a cultural category to which anyone can choose to belong, as opposed to “maleness,” which is defined by genetics and biology.

In this case, we can set aside contentious questions around gender identity and transgender politics. Even if you don’t believe the sex binary is as fundamental to human beings as it is to all other mammals, a fiction writer ought to be free to imagine her own universe, whether as utopian ideal, dystopian horror or some complicated vision in between.

This is fiction, right? An author is allowed to invent any premise she likes, right? Not to some. Here to me is the key point:

“There seems to be a misunderstanding of what fiction or literature is for,” Lauren Hough said in a phone interview. […] “People seem to want books to be good or evil, rather than exploring a question. Now no one can play this thought experiment again.”

What a sour irony that a dystopian fantasy brought a dark reality one step closer. In this frightful new world, books are maligned in hasty tweets, without even having been read, because of perceived thought crimes on the part of the author. Small but determined interest groups can gather gale force online and unleash scurrilous attacks on ideas they disapprove of or fear, and condemn as too dangerous even to explore.

A couple days later came this piece, an addendum of sorts, that discusses earlier science fiction about the disappearance of men.

Slate, Rebecca Onion, 15 Jun 2022: The Ends of Men, subtitled, “Why do writers love to invent worlds where only the women survive? And does this familiar plot have anything left to offer us?”

This piece recalls several famous SF works on exactly Newman’s premise: for some reason or another, all the men are gone and the world is run by women. The earlier titles, those by Beresford, Gilman, Wylie, I’ve heard of but have never read.

The relatively later works — still some 50 years old, but published about the time I began reading SF, in the 1970s — are by Joanna Russ and James Tiptree, Jr. (the latter a pen name of Alice Sheldon), one novel and several shorter works. I reread just the shorter works recently, in order to summarize them on my “rankings” pages on sfadb.com: “When It Changed” is the #9 short story, “Houston, Houston, Do You Read?” is the #5 novella.

In each case the writer is a woman and the story is in part an expression of bemusement at the outrage of men who think nothing of human society would exist without the men; “what’s the point?” one of them asks. They’re exactly the kind of SF stories that jolt the casual reader out of common assumptions about how the world must work. And an illustration of how any story is not obliged to follow the conventions of the society in which it is published.

This entry was posted in Culture, science fiction. Bookmark the permalink.