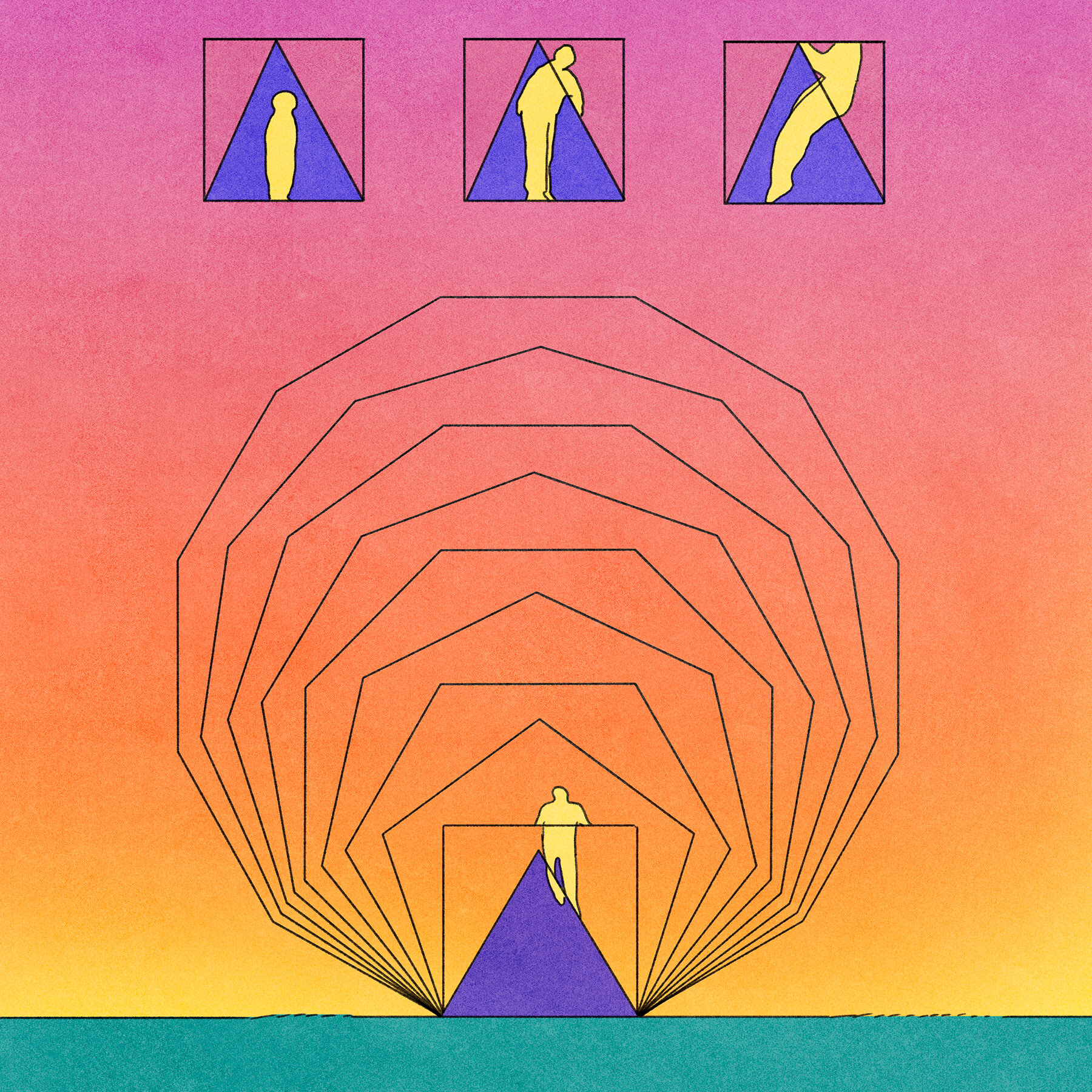 This is by the man who wrote a book, published earlier this year, A Divine Language: Learning Algebra, Geometry, and Calculus at the Edge of Old Age, about learning those topics in his 60s.

But if I had understood how deeply mathematics is embedded in the world, how it figures in every gesture we make, whether crossing a crowded street or catching a ball, how it figures in painting and perspective and in architecture and in the natural world and so on, then perhaps I might have seen it the way the ancients had seen it, as a fundamental part of the world’s design, perhaps even the design itself.

NYT Times, Virginia Hughes, 16 Sep 2022: How to Change Minds? A Study Makes the Case for Talking It Out., subtitled “Researchers found that meaty conversations among several people can align beliefs and brain patterns — so long as the group is free of blowhards.”

Vox, Kelsey Piper, 22 Sep 2022: How to stop rolling the dice on the destruction of human civilization, subtitled “There’s a way to make civilization extinction-proof. But it won’t be easy.”

This keys off a book by Toby Ord, The Precipice, published in 2020, and is about “existential security” to counter “existential risk.” How? Put out current fires; and make institutional changes to ensure that such risks stay low forever. With a shout-out to the longtermists.

Washington Post, 18 Sep 2022: The world’s ice is melting. Humanity must prepare for the consequences.

(My comment: if climate change is a hoax, why are insurance industries — and the military — so concerned about it? Ask the MAGA folks.)

According to a recent study from the United Nations Development Program, during 2020 and 2021, nine of every 10 countries have actually slid backward on the Human Development Index, a first in the three-decade history of this trusted report on health, education and standards of living. These findings set in sharp relief the staggering costs and consequences of our cascading global crises, all of which are aggravated by inequality.

Gist: the “world order” since World War II is not responding to crises like pandemics and climate change.

We’re engaged in a generational contest between authoritarian ideology and democratic values in countries the world over, including our own, but we’re responding with the cutting-edge thinking of the 1940s.

The consequences of climate change, the next pandemic or next recession will not be relegated to one country or another, but experienced first and worst by the poor and vulnerable in every country, jeopardizing everyone’s security in turn.

The Week, Devika Rao, 22 Sep 2022: The dawn of the ‘Pandemicene’, subtitled “As the planet warms, there will be an increased likelihood of novel virus leaping to humans”

Ancient viruses can emerge from permafrost melt, and so on, as I’ve noted before, but this piece is about issue discussed by David Wallace-Wells (his book reviewed here): animal migration, habitat loss, and so on.

This keys off the recent news of the decline of childhood poverty. What would progressives hate about this matter?, I wondered before reading. Different ideas of the social contract, it seems, and conservative belief that being poor is the result of making bad decisions — it’s their fault for being poor.

Slate, Ben Mathis-Lilley, 20 Sep 2022: The Fake Pamphlet Given to Martha’s Vineyard Migrants Is Very Funny and Also Possibly Criminal Evidence, subtitled “The ‘Massachusetts state flag’ pictured on the DeSantis administration flyer is a pretend one.”

Do conservative Christians have a different understanding of “bearing false witness” than is evident from the words? (I just noticed Christian views on lying at Wikipedia but haven’t read it yet.)

Again, why are Republicans [conservatives] so anxious to be able to cheat?

One thing is certain: The 2020 race was not stolen. But Mr. Trump and his Republican enablers have been working to rig future elections to their advantage. (Of course it’s the people shrieking most loudly about fraud that you really need to watch.) The former president has convinced his followers that the electoral system has been so corrupted that the only way to save America is for MAGA patriots to take over the system to ensure that the “right” candidates win going forward. His allies have been busy engineering such a legal takeover, and key pieces of the plan are already in place.

Donald Trump’s so-called big lie is not big because of its brazen dishonesty or its widespread influence or its unyielding grip over the Republican Party. It is not even big because of its ambition — to delegitimize a presidency, disenfranchise millions of voters, clap back against reality. No, the lie that Donald Trump won the 2020 election has grown so powerful because it is yoked to an older deception, without which it could not survive: the idea that American politics is, in essence, a joke, and that it can be treated as such without consequence.

The Week, Joel Mathis, 19 Sep 2022: Christians in the U.S. are on their way to becoming a minority, subtitled “A new report on the future of American religion, explained”

As widely reported, concerning a new report from the Pew Research Center.

Basic point, as I’ve discussed here. Overview: “If you’re outside a tribe that holds absurd beliefs, their absurdity is patently obvious. But from the inside, such beliefs are resistant to corrective information because they serve an important social-psychological function.”

Salon, Amanda Marcotte, 23 Sep 2022: The right loves to say “politics is downstream from culture,” but on the right the opposite is true, subtitled “Tim Pool’s ‘music’ and Ben Shapiro’s ‘movies’: No one would consume this stuff, if not to ‘own’ the liberals”

There have been similar pieces about how bad those “God Is Not Dead” movies are, and why Christians can’t come up with anything better.

Humor? These would be people to laugh at, if they weren’t so dangerous

Salon, Amanda Marcotte, 20 Sep 2022: Tucker Carlson, Donald Trump and QAnon: Will appeals to extremism backfire in the midterms?, subtitled “Trump nods to QAnon with a song, while Carlson valorizes violence against teachers and LGBTQ allies for ‘grooming'”

The Guardian: White House says Ted Cruz voted against highway project he touted as ‘victory’, subtitled “Texas Republican hails ‘Ports to Plains’ highway he co-sponsored – but which was in spending bill he refused to back” (Yet again!)

Salon, Meaghan Ellis, 23 Sep 2022: Josh Hawley ridiculed for demanding schools teach kids there is only “one gender”, subtitled “‘”Not sure which gender he plans to eliminate,’ one Twitter user quipped”

Joe.My.God, 23 Sep 2022: Anti-LGBTQ Activist Explains How COVID Vaccines Will Connect You To The Internet For Mind Control [VIDEO]

This entry was posted in Links & Comments. Bookmark the permalink.