Here are two disparate items that happen to be thematically related. 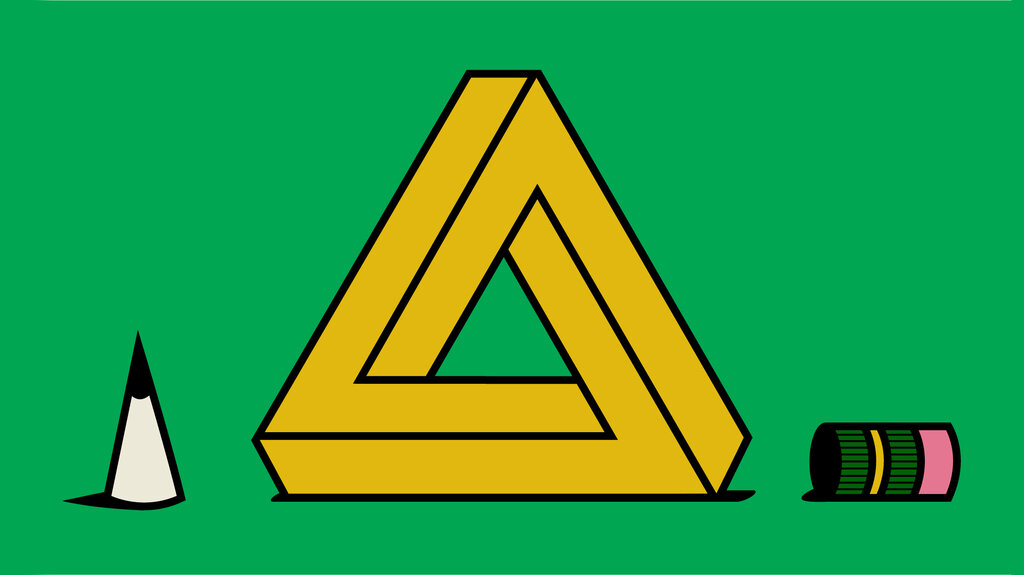 First we have an item by the late Joan Didion, who died on December 23rd. I knew I had a couple books by her, but it took me a week or two to find them in the nonfiction overflow in the garage. Actually, I only found one of them: a paperback copy of her famous book of essays, THE WHITE ALBUM. I opened to the first page and this is what I read:

We tell ourselves stories in order to live. The princess is caged in the consulate. The man with the candy will lead the children into the sea. The naked woman on the ledge outside the window on the sixteenth floor is a victim of accidie, or the naked woman is an exhibitionist, and it would be “interesting” to know which. We tell ourselves that it makes some difference whether the naked woman is about to commit a moral sin or is about to register a political protest or is about to be, in the Aristophanic view, snatched back to the human condition by the fireman in priest’s clothing just visible in the window behind her, the one smiling at the telephoto lens. We look for the sermon in the suicide, for the social or moral lesson in the murder of five. We interpret what we see, select the most workable of the multiple choices. We live entirely, especially if we are writers, by the imposition of a narrative line upon disparate images, by the “ideas” with which we have learned to freeze the shifting phantasmagoria which is our actual experience.

This isn’t the first time that I’ve realized that the conclusions of recent academic psychologists — in this case about the power of the idea of narrative rules our lives, how human beings couch everything as stories — are hardly new. Perceptive writers have observed these things for decades, and centuries. (This is actually what Jonathan Haidt’s first book, The Happiness Hypothesis, which I’ll summarize here eventually, was about.)

It’s a review, by Timothy Snyder, of a new book by Jonathan Gottschall called THE STORY PARADOX: How Our Love of Storytelling Builds Societies and Tears Them Down, that appeared in November. (Here’s the Amazon link.)

The review is Is the Human Impulse to Tell Stories Dangerous?.

I read Gottschall’s earlier book, THE STORYTELLING ANIMAL: How Stories Make Us Human, and summarized it here. It was a perfectly decent summary of how, as I’ve said, humans think of everything in terms of story, with many examples. This new book I’d noted and put on my “maybe” list, but hadn’t yet bought.

Timothy Snyder is no slouch; he’s a historian and public intellectual best known for a slim 2017 paperback On Tyranny: Twenty Lessons from the Twentieth Century (Amazon).

The review is devastating. And yet.

Gottschall, a research fellow at Washington & Jefferson College, tells us that “for as long as there have been humans, we’ve been telling the same old stories, in the same old way, for the same old reasons.” We live in “unconscious obedience to the universal grammar” of stories. In other words: We don’t tell stories, they tell us. And everyone is the same kind of storyteller, Jesus and Socrates and all the rest. The universal story hard-wired into our brains is, says Gottschall, one in which everything gets worse until it gets better.

In “The Story Paradox,” he explains that stories filter what we should hear into what we want to hear. What might seem like innocent narrative tension can mean the rallying of one tribe against another. These are perfectly sensible points, made decades ago by Hannah Arendt. Yet in this book Gottschall tells just such a story about himself: a heroic scholar whose original insight challenges our preconceptions, leading a charge against an enemy tribe of terrifying left-wing academics. Defending this version, he ignores others who have made arguments very similar to his own, and dismisses whole disciplines and professions that offer counterarguments to his views. Gottschall demonstrates the power of stories by falling for his own.

As I reread the review today, I became more skeptical of Snyder’s motives. Did Gottschall actually say that *every* story falls into his pattern? (His pattern is familiar from the schematic recommended to genre writers: a character has a problem, tries to fix it and fails, tries again and fails again, tries a third time and succeeds! — or perhaps fails again, depending on the kind of story.) Is Snyder showing off?

But my primary reaction is this: I wonder if any writer who writes anything, a review or a book, fears a reprisal by someone who knows their subject far better than they do. Because most of the time, in our vast society, there *is* someone out there who knows more than we do about everything we think we know.

The last para of this review is the killer.

In his last gasp, Gottschall invokes the Enlightenment. One of its mottoes was “dare to know.” Kant, who used that phrase, knew that the liberation from others’ stories begins with liberation from one’s own. Gottschall does the opposite: Drowning in his own story, he grabs us by the ankles. Voltaire’s Candide was miles ahead of Gottschall: Understanding stories means knowing when to laugh at them. This book is just sad.

I’m curious if there will be feedback from NYTBR readers. For now — I’m ordering Snyder’s book mentioned, to give him a direct hearing, and will hold off on the Gottschall book.

This entry was posted in Narrative. Bookmark the permalink.