Only a whiff of politics in today’s posts, about the current pandemic and public understanding of science, and the practice of scientific pre-prints. 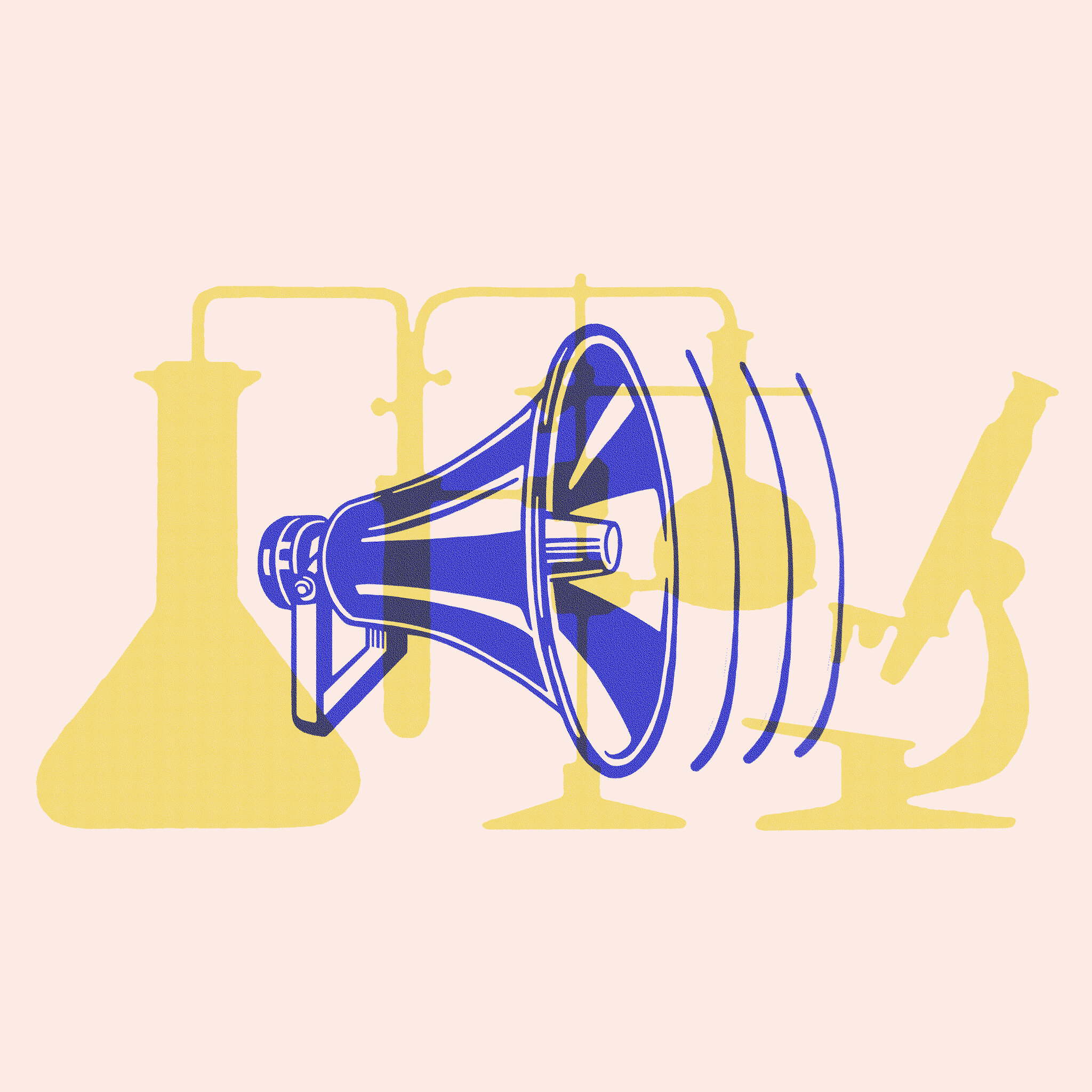 Alright, alright, but there’s an elephant in this room. Misinformation and disinformation are undeniably eroding trust in institutions, including health authorities and news media. Conspiracy theories are shaping public health discourse, pushing ineffective and even dangerous treatments, and poisoning efforts to implement evidence-based policies like masking and vaccination. “It’s worrisome,” says Kathleen Hall Jamieson, director of the Annenberg Public Policy Center at the University of Pennsylvania. “In a pandemic, it doesn’t take a high percent of the population holding misbeliefs to have behavioral effects that affect the communities at large.”

But this does not tell the whole story of science literacy over the past year, she feels. Not only are people increasing their scientific vocabularies, but they are learning important concepts from biology and public health. Students are showing more interest in the roles of scientists and health workers. The messy trial-and-error of the pandemic is showing nonscientists what the process of science really looks like—and we may all be better off for it. “We had an opportunity during the pandemic to increase science knowledge,” says Jamieson. “And in fact, it produced science knowledge. That’s good news—not bad.”

I’ve gathered that people who notice how often the scientists “change their minds” have simply become cynical about them and the process. But perhaps that’s an influence of media bias toward the most alarming news, and doesn’t represent more common reactions.

One more bit from further down:

But science—especially new science—routinely faces pushback. Early in the AIDS epidemic, scientists discovered HIV, the virus that causes the disease. “There were people here in the United States, all around the world, who said, ‘Well, I know that they identified this virus, and they’re saying it causes AIDS, but I don’t believe that’s true,’” says Brandt.

“It’s not surprising,” he continues. “In pandemics, there’s always these kinds of debates. But very quickly people did become convinced.”

Peer review is both the greatest strength and the greatest weakness of the scientific research system. It filters out bad work and makes good work better. But it can also slow down the dispersal of new ideas, which is a big problem when it comes to tackling fast-changing challenges like the Covid-19 pandemic. And, of course, peer review can fail. Retraction Watch, a website, maintains a list of more than 100 Covid-19 research papers that were peer reviewed, published and then had to be retracted.

On the whole the scientific community has done a good job of managing the peer review challenge. Most research today is released originally in the form of preprints, which are articles that are made widely available even though they haven’t been peer-reviewed. The major scholarly journals, which used to insist on exclusivity, have agreed not to deem a preprint as having been published, which means they will consider it for publication. That way the work gets out quickly and still has a chance to appear in a journal, which entails closer scrutiny (through peer review) and earns the authors a measure of academic repute.

But dissemination of scientific knowledge could be done better.

The essay goes on to propose various tweaks to the pre-print process. But here’s an important point along the way.

On the plus side, most scientists care about their reputations so they don’t knowingly produce junk. Also, mistakes in preprints tend to be exposed by fellow scientists, even if those scientists haven’t been formally selected as reviewers. And journalists have gotten more careful about noting that preprints haven’t been peer-reviewed and therefore may be wrong.

Scientists care about their reputation among scientists, and about their reputation in history. Dr. Fauci, for example, may be appalled about the way conservative politicians, playing to their know-nothing base, relentlessly criticize him (to the point of calling for his execution), but Fauci doesn’t really care what idiots like them think of him. It matters to him what to advise given the latest scientific data, in order to do the right thing. You don’t see other scientists — except perhaps fringe nutcases who claim scientific credentials — criticizing Fauci.

This doesn’t mean that scientists won’t criticize each other, if they detect something wrong. And this belies the creationists and their religious sympathizers who think there’s something wrong with evolution, and claim they can “prove” it. By all means, show your evidence, have it peer reviewed and published in a reputable journal, and win your Nobel Prize. Don’t you think some actual scientist would have done this by now, if there was any validity to such a claim? It would make any scientist’s reputation, now and in history, to overturn such a foundational scientific theory. Critics think scientists are playing some vast conspiracy to keep the “truth” hidden, but really — human nature rules: any scientist in a position to establish his reputation in history would have done so by now.

(For an example of the weakness of the creationist case, see my summary of Michael Shermer’s Why Darwin Matters here.)

Began a book summary post, but it’s a long book and the post won’t be ready until tomorrow.

Another beautiful sunny day. We did a walk to the mailbox on the corner of Skyline and Redwood (to mail something).

I finished reading David Wallace-Wells The Uninhabitable Earth: Life After Warming — which came out two years ago this month — yesterday. I will blog about it. Today I picked up Bill Gates’ How to Avoid a Climate Disaster — which came out a year ago this month — and skimmed it. I need to do a tad more skimming, but don’t think I will read it closely all the way through. I’m learning how to do more skimming and inspectional readings, or I’ll never get through all the books I’d like to. (How much time?)

A week from tomorrow I have an appointment with my PCP (primary care provider) about a new issue unrelated to my heart surgeries of the past two years.

This entry was posted in Links & Comments, Science. Bookmark the permalink.