One has to wonder, why now? 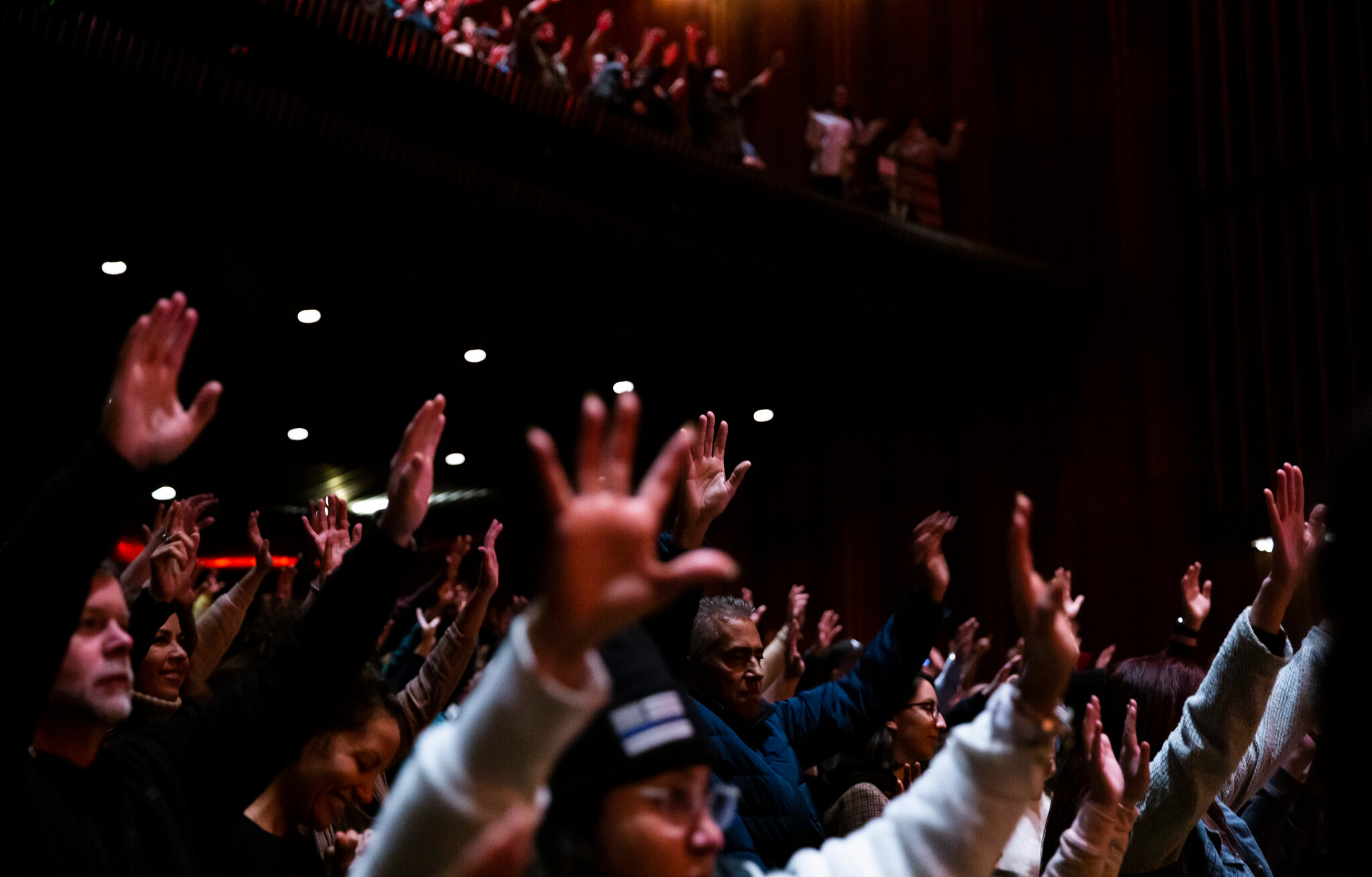 New York Times, front page 7 April 2022: The Growing Religious Fervor in the American Right: ‘This Is a Jesus Movement’, subtitled, “Rituals of Christian worship have become embedded in conservative rallies, as praise music and prayer blend with political anger over vaccines and the 2020 election.”

Are we regressing to the Dark Ages? (I feel sorry for the children in these photos.)

Still, why now? Haven’t conservatives always (or at least for decades) been upset by abortion, and with the existence of gays, and any form of knowledge (but particularly evolution) that disputes their belief that the vast cosmos was constructed just for them?

Perhaps they’ve been playing a long game… just waiting for the opportunities to install predictably conservative Supreme Court justices, in order to get their way. And with T**** they lucked out. So they’re making their moves, confidant the courts will support them.

Salon, Amanda Marcotte, 7 April 2022: Boycotting Disney and Oreos: The red flags that MAGA is a cult, subtitled, “Cutting followers off from the rest of the world is a standard cult tactic — and a central tenet of Trumpism”

More examples (as in previous post about the “don’t say gay” law) about how conservative actions simply aren’t well thought-through.

The inability to understand how boycotts work was hilariously illustrated last week when Republican Ohio Senate candidate J.D. Vance tweeted that he intended to “boycott” Disney. The very next day, however, he gushed out how much he loves “Star Wars,” which is owned by Disney.

These various and seemingly endless right-wing “boycotts” of the most ordinary parts of middle American life really aren’t about political pressure, as much as Republicans may say otherwise. As Republican are keenly aware — and indeed, it’s why they’re in a full-blown demographic panic — they are an aging, shrinking minority. Corporations, after all, aren’t engaged in what the right demonizes as “woke” marketing out of some moral impulse. They only care about the bottom line, which is fatter when a brand appeals to a younger, hipper crowd. If anything, getting that right-wing outrage is good for a brand. Pissing off cranky old people is a well-worn way to make a product seem cooler. Ask all the musicians who sold more records because of the “parental advisory” sticker back in the ’90s.

And look how quickly books the Republicans banned, or want to ban, have shot up the Amazon bestsellers list.

And now Republicans seem particularly obsessed with managing peoples’ sexual lives, making them the government’s business. (What happened to small government and individual freedom? Do those concepts apply only to behaviors Republicans approve of?)

Maybe it’s a diversion? Hey–look over there!

The Republican Party, once a proud proponent of limited government, has turned itself into a font of sexual innuendo and legal intrusion into the most intimate aspects of personal life. Protecting children from predators is a worthy aim, to be sure, but the GOP is obsessing about all aspects of sex. Why?

First, it’s part of their culture war, and culture wars sell with voters (and the media) eager for conflict and titillation. A culture war over sex sells even better. It lets Republicans imply that Democrats are somehow on the side of sexual “deviants” who endanger the “natural order.”

Also, by focusing on sex, Republicans can court both the evangelical right and the rightwing extreme QAnon vote (with its the loony “Pizzagate” conspiracy claim that Hillary Clinton was a pedophile).

Most importantly, a culture war over sex allows Republicans to sound faux populist without having to talk about the real sources of populist anger — corporate-induced inflation at a time of record corporate profits, profiteering and price gouging, monopolization, stagnant wages, union busting, soaring CEO pay, billionaires who have amassed $1.7 trillion during the pandemic but who pay a lower tax rate than the working class, and the flow of big money into the political campaigns of lawmakers who oblige by lowering taxes on the wealthy and big corporations and doling out corporate welfare.

Oh, and by focusing on pedophilia, gender identity, gay people, and abortion, Republicans don’t have to talk about Trump and January 6.

In even bigger ways, though, the MAGA crowd simply aren’t very smart, or effective. It didn’t actually — despite much evidence of advance planning, and all the colorful riots on TV — overturn the 2020 election, or murder Nancy Pelosi. The truck caravan drove around for a few weeks, causing traffic jams and making lots of noise, but accomplished nothing. And because the MAGA crowd oppose vaccines and put their faith in quack cures, more of them than the national average have died of COVID (NPR).

I have updated yesterday’s post with the discussion by Pete Buttigieg about abortion.

It’s 85 degrees F right now, at 5pm! Heat wave, by Bay Area standards. But will be cooling off by 30 degrees by Monday, says the Weather app.