LQCs: Orientation and Gender; Life at Beginning and End 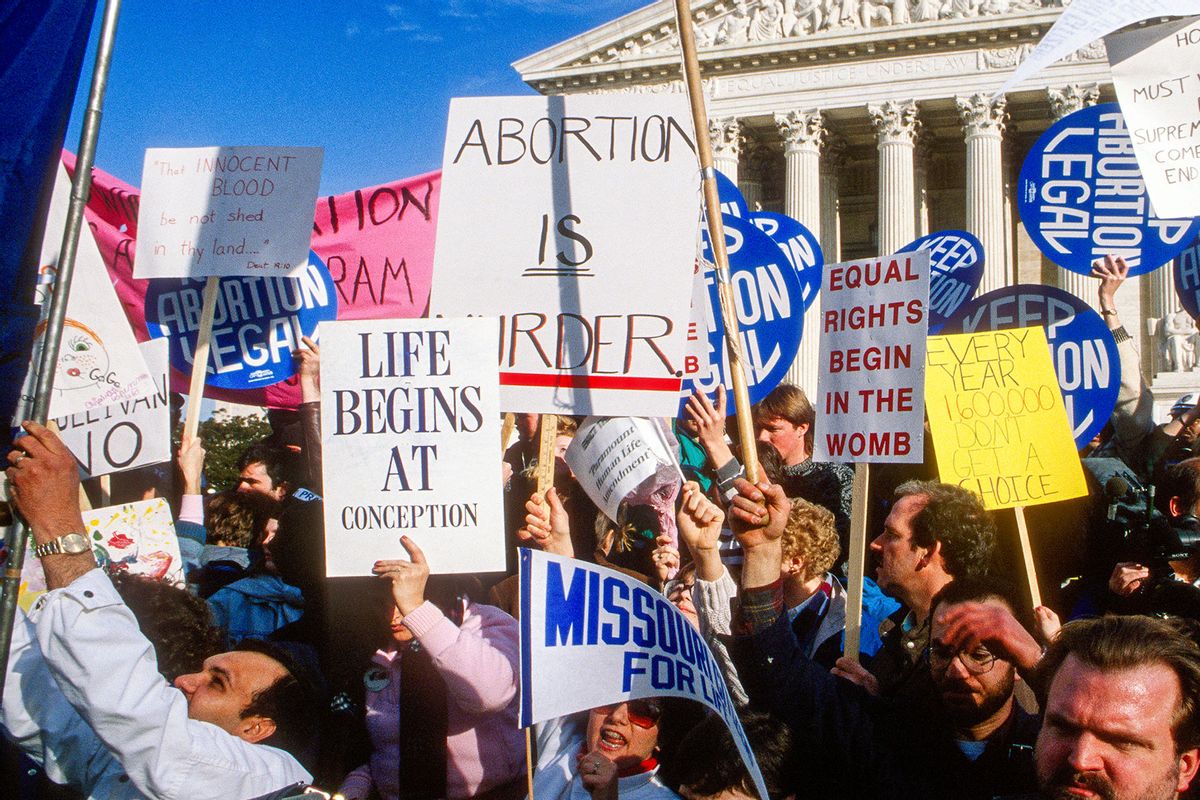 Here’s a Facebook meme that’s been going around for a few days, helpfully captured today at —

The Florida house of Representatives has recently ruled that “Classroom instruction by school personnel or third parties on sexual orientation or gender identity may not occur in kindergarten through grade 3 or in a manner that is not age appropriate or developmentally appropriate for students.”

Furthermore, I will be removing all books or instruction which refer to a person being a “mother,” “Father,” “husband” or “wife” as these are gender identities that also may allude to sexual orientation. Needless to say, all books which refer to a character as “he” or “She” will also be removed from the classroom. If you have any concerns about this policy, please feel free to contact your local congressperson.

Again, the conservatives have not thought this through. Orientation and gender apply to *everyone* — not just to the people they don’t like.

Salon, Nathan Nobis, 2 April 2022: When does “life” begin? When it comes to abortion, it depends on what you mean by “life”, subtitled, “Perhaps surprisingly, the word ‘alive’ has a lot of nuance. A philosopher explains why.”

So, is abortion of a tiny 10-week embryo murder? What about a brain-dead adult; is it murder to take that person off life-support? Be consistent.

Conservatives tend to take the most simplistic, black and white, approach to the first issue. “Life begins at conception.”

“When does life begin?”

Judge Ketanji Brown Jackson was asked this question on the second day of her confirmation hearings to the Supreme Court. This question is asked in nearly all public discussions of abortion.

Critics of abortion tend to think that the answer to this question — that “life” begins at conception, or soon after — is obvious, scientific, and shows that abortion is wrong, is indeed murder, and should be illegal.

Pro-choice advocates may accept this framing of the issue by agreeing that the question is important, but instead argue that “life” begins at birth, or the first breath, or far later in pregnancy after most abortions occur. (Or they argue that the question is irrelevant since, they claim, the right to one’s own body justifies abortion, regardless of whenever “life begins”).

To many, it seems like the debate of “when life begins” is irresolvable. This is unfortunate since this failure to make progress is largely a result of people not asking what the question means, or clarifying what is being asked, and listening carefully to try to understand the range of answers.

A human being’s life usually ends with the death of their body: their heart stops beating and their lungs stop breathing.

When does a fetus develop consciousness? That’s a scientific question. Earlier research suggested the third trimester; more recent discussions suggest perhaps the beginning of the second trimester. But around 9 of 10 of abortions occur before either of these estimates. So bans on abortion at 6 weeks affect fetuses that are, of course, biologically “alive,” but are far from being “alive” in a biographical, morally-significant sense.

This echoes Carl Sagan’s view, that an embryo’s thinking begins around the 30th week. (See here.)

So the point is, I take it, is if you are not willing to keep a brain-dead patient alive, forever (as I don’t think many people would do, even religious conservatives), then why are you so concerned about keeping an embryo with no inkling of consciousness alive? Given circumstances of the mother you cannot possible understand, but are willing to judge? (The best, most intelligent and empathetic comment I’ve seen from any politician about abortion, is from Pete Buttigieg; I’ll find his quote and post it here later.)

On judging both sides of an issue: be consistent.

You never see this kind of nuance, or empathy, from conservatives.

Chris Wallace: “Do you believe, at any point in pregnancy, that there should be any limit on a woman’s right to an abortion?”

Wallace: “So just to be clear, you’re saying you would be okay with a woman well into the third trimester to abort her pregnancy.”

Buttigieg: “These hypotheticals are set up to provoke a strong emotional reaction–”

Wallace: “These aren’t hypotheticals — there are 6,000 women a year who get an abortion in the third trimester.”

Buttigieg: “That’s right, representing less than one percent of cases a year. So, let’s put ourselves in the shoes of a woman in that situation. If it’s that late in your pregnancy, that means almost by definition you’ve been expecting to carry it to term. We’re talking about women who have perhaps chosen a name, women who have purchased the crib, families that then get the most devastating medical news of their lifetime, something about the health or the life of the mother that forces them to make an impossible, unthinkable choice. And the bottom line is as horrible as that choice is, that woman, that family may seek spiritual guidance, they may seek medical guidance, but that decision is not going to be made any better, medically or morally, because the government is dictating how that decision should be made.”