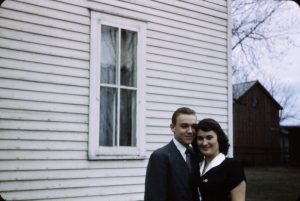 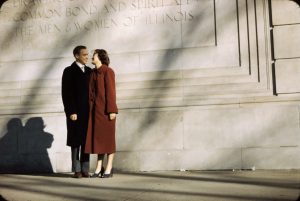 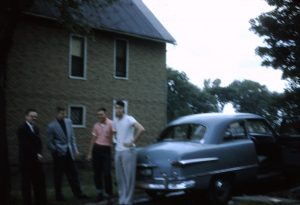 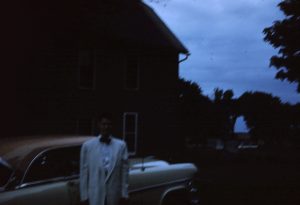 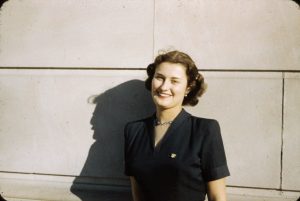 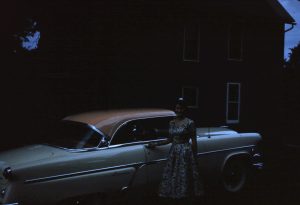 My mother in some kind of gown…presumably her Homecoming Queen gown. 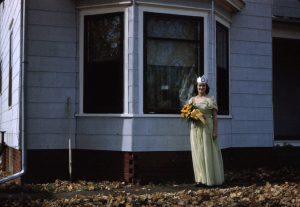 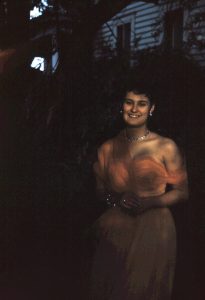 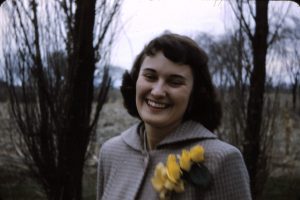 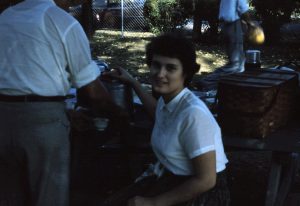 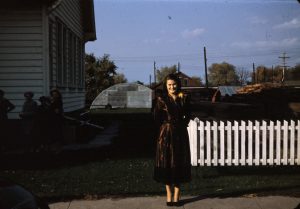 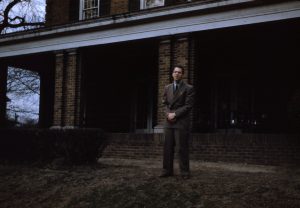